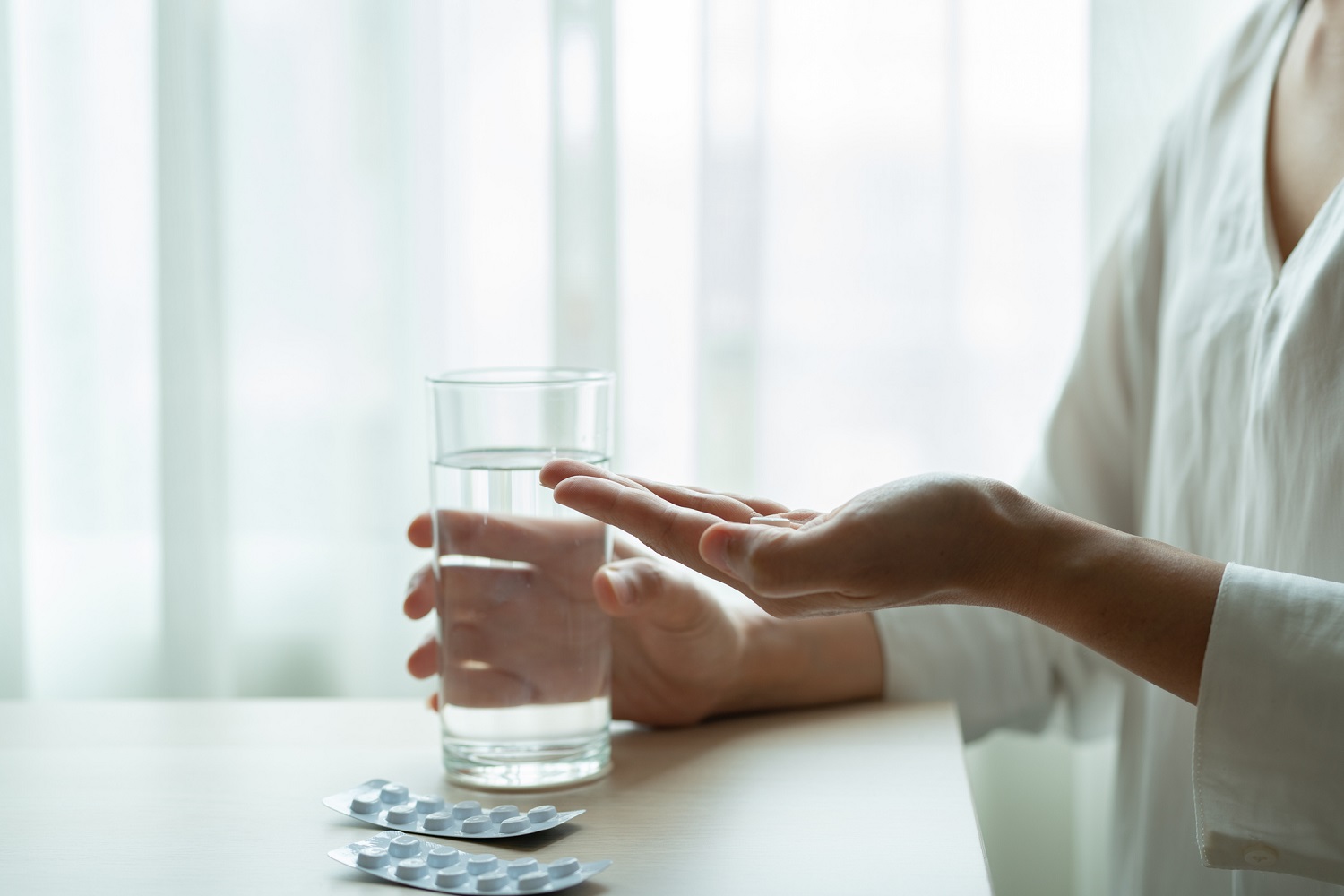 Home abortions ‘a disservice’ to women

The Department of Health and Social Care recently launched its public consultation on whether to make home use of both abortion pills a permanent measure in the UK. ‘At-home’ abortions – which the media and critics have termed ‘DIY’, or ‘do-it-yourself’ abortions – were introduced on 30th March 2020 in the most radical change to abortion law since 1967.

After a phone call with an abortion provider, women can now be sent Mifepristone and Misoprostol pills to take at home without direct medical supervision in order to end their pregnancies.

Originally sanctioned as a temporary measure to reduce transmission of Covid-19 during the pandemic, abortion campaigners and providers are pushing to make ‘at-home’ abortions permanent.

Given the risk of serious complications, coercion from abusive partners and inability to verify gestational age over the phone, the government should immediately withdraw the temporary order. Should it and the consultation continue, however, I can only hope we see the concerns of those responding to the consultation taken seriously by our government.

Indeed, this article rather serves to highlight the serious problem of systemic under-reporting. Department for Health and Social Care data show only one complication following home abortion from April to June this year for the whole of England and Wales.

This would mean that the average rate of complication for medical abortions at a similar gestation over the past five years was over seventeen times higher than the complication rate for home abortions earlier this year.

This is not only highly unlikely – that complications would radically reduce in a home setting versus a medical setting – but, some may say, ridiculous.

There is either a serious problem when medical abortions are provided in a clinical environment with direct medical supervision – leading to vastly more complications in clinics than in homes – or a substantial issue with the overall quality of reporting and recording the real impact of ‘at-home’ medical abortions on women’s health.

Certainly, serious complications can arise when abortion is removed from a clinical environment. One Swedish study from 2018 of almost 5,000 induced abortions over eight years (from 2008 to 2015 inclusive) found that the complication rate for medical abortions before 12 weeks’ gestation almost doubled from 4.2% in 2008 to 8.2% in 2015, concluding that the significant surge in complications “may be associated with a shift from hospital to home medical abortions.”

Requiring the first pill to be administered in a clinic provided essential safeguards for women, not least as it allowed for an in-person examination or ultrasound to verify whether a woman was too far along in her pregnancy to be prescribed a medical abortion.

Tragically, we have already begun to see the effects of the absence of such safeguards. Police have been investigating the death of an unborn child who was aborted at 28 weeks – four weeks past the legal limit for surgical abortion and a shocking 18 weeks past the limit for abortions at home.

Notably, abortion provider BPAS stated they were investigating the case along with eight other known incidents of babies who were aborted past the 10 week legal limit for ‘at-home’ abortions.

Only this year, a study (funded by NICE) found that for later gestational dates, greater dosage of misoprostol may be required to achieve a complete abortion. As such, there ‘may be more pain or bleeding associated with the expulsion of a larger/later pregnancy’. This clearly highlights a need for accuracy in determining gestational age, particularly if the woman expels the pregnancy at home.

Further concerns are highlighted by a leaked NHS email from a regional chief midwife on the ‘escalating risk’ around the ‘pills by post’ service in May 2020, which revealed that a woman received abortion pills at 32 weeks of pregnancy.

The email goes on to note that there were 13 incidents under investigation linked to ‘at-home’ abortions, and ‘3 police investigations,’ one of which ‘is currently a murder investigation as there is a concern that the baby was live born.’ If such troubling incidents occurred within weeks of the home abortion ruling, making it a permanent feature of our healthcare system would clearly be a disservice to women in the UK.

In addition, many women in domestic abuse situations may be coerced by their partner into having an abortion. If we remove the requirement of a face-to-face consultation, there is no guarantee that a patient can speak freely without the coercive party listening in.

Accounts from women of their experience of the ‘pills by post’ system should further compel the government to immediately suspend this temporary order. For example, a nurse who suffered extreme complications from home abortion that left her needing surgery disclosed that she experienced ‘excruciating pain’, and heavy bleeding that continued for ten days after the abortion.

Opposition to home abortion schemes is mobilising in other UK nations too. Hundreds of healthcare professionals recently signed an open letter to the health minister of Northern Ireland to highlight the dangers of removing essential safeguards around abortion. Additionally, following the launch of the Scottish government consultation on ‘at-home’ abortion in October, chairman of the Scottish Council on Bioethics, Dr Antony Latham, highlighted the increased health risk if home abortions are introduced on a permanent basis, stating “significant bleeding and sepsis are not uncommon.” He further notes that the removal of in-person consultation opens the door for abortion coercion.

‘At-home’ abortions are not safe, and must not be euphemised as abortion ‘care’. Contrary to representation from abortion activists and providers, extending the ‘at-home’ abortion policy is not a given, and the public consultation has been launched with the option to ‘end immediately’. Safe and effective healthcare is central to our British values: this irresponsible policy must be revoked before more lives are put at risk.