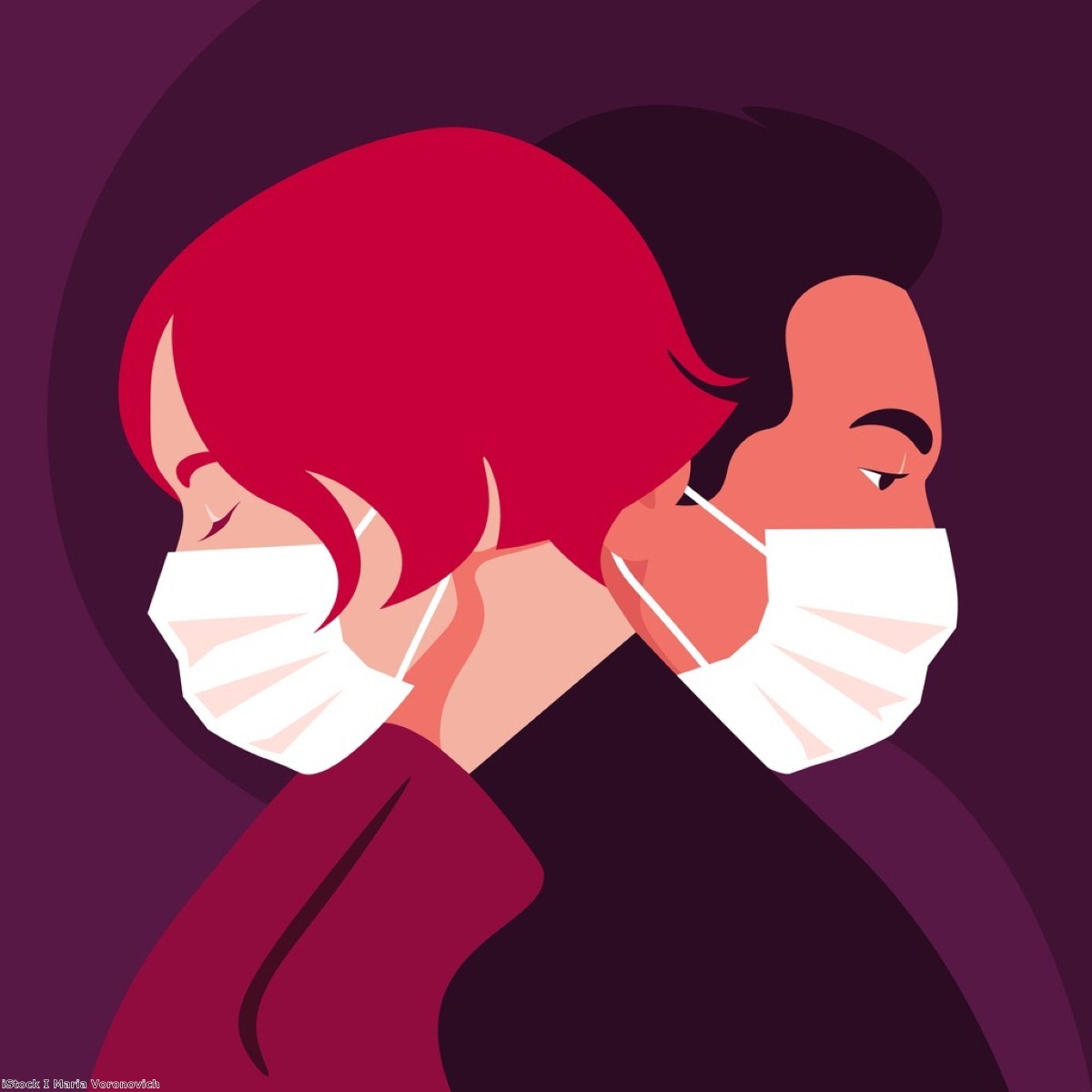 Covid’s male face: Women are hidden in the pandemic debate

The coronavirus pandemic is a crisis on many fronts – political, economic, and scientific – with ramifications that touch every member of society. But early research suggests that the virus, and the policy response to it, has a gendered impact, exacerbating existing structural inequalities between women and men. Women are more likely to have lost their jobs, have seen a larger increase in caring responsibilities, and are affected by a reported increase in domestic violence.

But for many, the response to the pandemic has had an overwhelmingly male face. Just two of the 27 members of the White House Coronavirus Task Force are women. In the UK almost half of the government's daily press briefings featured an all-male line-up.

Our latest research at the Global Institute for Women's Leadership at King's College London provides another way of understanding how female voices shape the debate and potentially the response.

We analysed 146,867 articles on the topic of coronavirus, collected between March 1st and July 31st, from 15 leading news sources across three English-speaking countries: the UK, the US and Australia. Using natural language processing techniques, we searched each article for references to well-known individuals as well as quoted speech. We found that male voices and expertise dominate in almost every area.

Analysing the gender split in quotations, we found that only a third of quotations overall were attributable to women, but with big differences depending on the type of reporting. Just over a third of quotes in health-related coverage were attributable to women, compared with less than a quarter in articles discussing the pandemic in connection to business, science and politics.

When looking at coverage of specific sub-topics linked to the crisis, there was a clear divide between what are seen as traditionally feminine and masculine issues. Women make up over half of those quoted in articles related to childcare and domestic violence, and just over a third in articles related to education – but less than a sixth of those quoted on topics linked with finance and the economy.

We also looked at who is driving the political debate in the media and found that for every mention of a female politician in an article about the coronavirus crisis, there were five mentions of a male politician. Even when we excluded references to the male national leaders of each country in our sample – Boris Johnson, Donald Trump and Scott Morrison – there were still four mentions of a male politician for every mention of a female one, confirming that in each country the political response to the pandemic has been male-dominated.

Properly mitigating the impacts of the pandemic on women means incorporating gendered perspectives and female voices into emergency and long-term strategies. But what is clear from this research is that although the crisis will shape all our lives for the foreseeable future, it is men who are most visible in the public debate.

Laura Jones is a research associate at the Global Institute for Women's Leadership at King's College London.