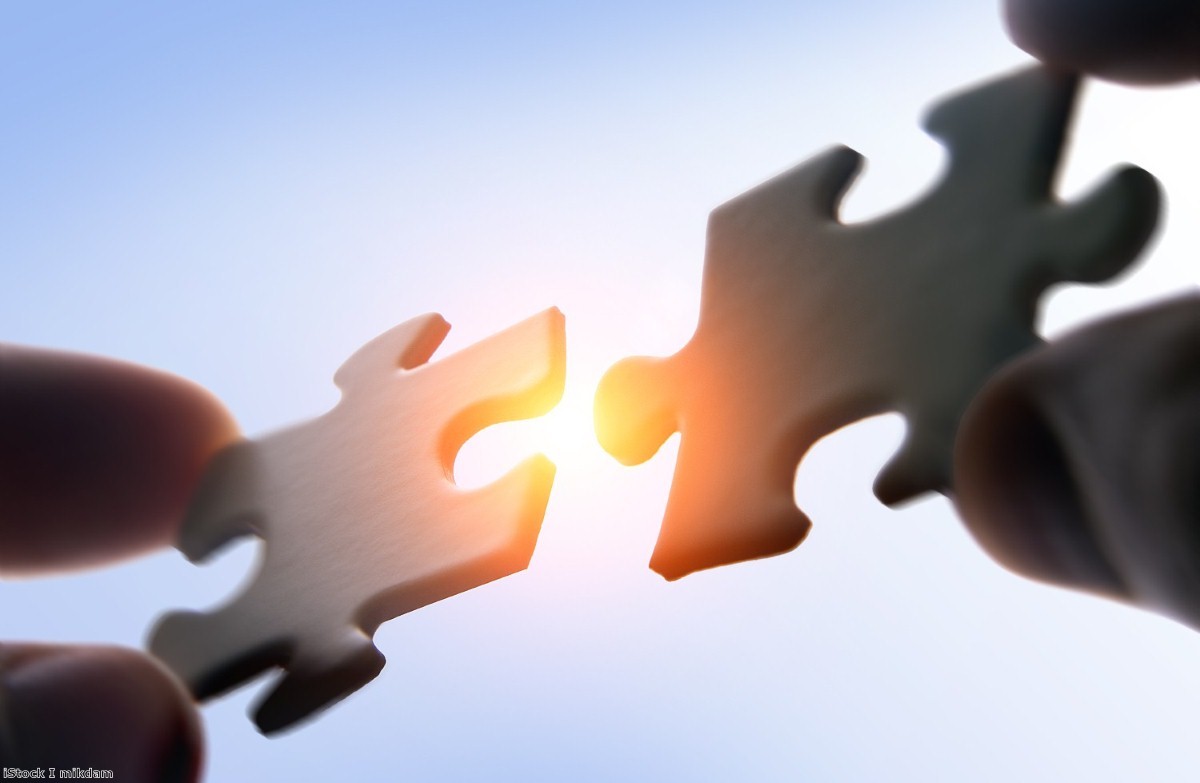 The government’s covid problem is simple: It won’t listen to experts

By Chris Hoar and Ellen Nicholson

On March 16th, the head of the World Health Organisation, Tedros Adhanom Ghebreyesus said: "Our key message is: test, test, test". This, it insisted, should be the "backbone" of the global response to covid.

Coronavirus is a viral agent that contains a single strand of RNA. DNA and RNA are the most reliable 'fingerprints' an organism can show. The presence of coronavirus RNA in the organism is unequivocal. If it's present in the patient's sample, they are infected.

Testing to identify cases and their close contacts is essential to control the spread of the disease. The government Scientific Advisory Group for Emergencies (Sage) has suggested that for a contact tracing system to be effective, it needs to trace around 80% of contacts. Yet half a year on, as we approach winter, the UK still does not have an adequately functioning test and trace system.

The UK is currently seeing an alarming rise in covid cases. But an autumn surge is not an autumn surprise: it has been hypothesised since early in the pandemic because of the patterns of other respiratory viruses.

The government claims that more tests are carried out here than any other country in Europe, but in reality not all countries count the number of tests in the same way. As Jon Deeks, professor of Biostatistics at the University of Birmingham, said in the British Medical Journal, few countries were counting serology tests. This was likely to be inflating the UK's figures.

"Most countries are not using serology tests outside of seroprevalence surveys – which seems a very sensible approach," he said. "The important question is whether the Polymerase Chain Reaction tests are being done, and whether these are being carried out on the right people at the right time, and whether those people are reaching the correct public health and medical help, ensuring contact tracing is carried out."

Regardless, few can deny there are serious problems as the demand increases. It does not take an expert in human behaviour or virology to have predicted that there would be a surge in demand as we enter autumn and winter.

The current bottleneck appears to be due to inadequate lab capacity and staff to carry out the work. That, in turn, stems from political decisions made early on in the pandemic to create centralised lighthouse labs run by private companies such as Deloitte rather than using local facilities.

Sir Paul Nurse, a Nobel Prize winner and chief executive of the Francis Crick Institute, has been arguing since the start of the pandemic that the government should leverage the capacity available in the many small already-established labs dotted around the country. However, even at this late stage, the government has chosen to not routinely do that, despite the additional capacity it would bring.

The inexplicable UK political decision to not use already established and proven systems but instead become an outlier can also be seen in the way the government has approached developing the crucial app and the litany of failures resulting from it.

On the face of it the app should be very simple. The complex part of facilitating Bluetooth interactions has already been done by Apple and Google. A very basic app could have been built on top of that. The user downloads it. A unique anonymous identifier is stored on the device and in a database at the back end. Interactions between users are stored by pairing up each individual's unique identifier with a date/time at the back end. Finally, when an individual receives a positive test they scan in a QR code which then triggers notifications sent to the apps of all individuals meeting certain time criteria and where there is a pair match derived from the data stored.

But rather than doing this, the government opted to employ a private company to develop an app from the ground up. At no point would Google or Apple allow low level access to their operating systems by a third party to easily enable interactions, least of all a company associated with a government. It was obvious therefore from the outset that this endeavour was destined to fail. So why did the government choose to do it?

As soon as word got out that the app would not be anonymous and that it would likely store movements and locations of individuals, many people instantly rejected the idea of ever installing it – such is the understandable lack of trust in this government and its advisors to not farm our data or use it for ulterior motives.

It took millions of pounds and three months of work before the app was abandoned in favour of the route other countries took – namely to use Apple and Google's integrated platform to build the app on. It is only now, at this very late stage, that it has finally gone live.

The effectiveness of the app will be dependent on a majority of the public downloading it and changing their behaviour based on its advice. But there the government's record undermines its own agenda. The Health Foundation says that public confidence can only be built where the government has shown that it is effective and ready for mass roll-out. The delay in delivering a functioning app and the controversy surrounding the original design could well prove to be a significant problem when trying to establish that confidence.

A pattern is clearly emerging where the government and its advisors are adamant that they know best and reject advice from those who know better. Hundreds of millions of pounds of taxpayers' money has been given out in contracts to private companies, without any apparent tendering process, only for the delivery of the services to be inadequate or fail completely.

Since covid was identified, the effectiveness of its mitigation has always been related to the speed and quality of the government's response. On so many measures, that response has been lamentable.

At the outset they could see what was unfolding within continental Europe. The images from Italy were published worldwide, yet the UK government dithered and chose to act late. As we entered spring, the Sage committee will have advised of an autumn surge and yet here we are in a similar position six months later, not really further forwards, facing the same rising challenges. The government has had half a year to establish a continually-flaunted "world beating" test and trace system, yet before we even approach this next peak it is already grinding to a halt. Despite all this time and all the resources, it has taken half a year to finally develop and begin the process of rolling out what is – hopefully – a function and secure app.

There is a sickness at the heart of this government: an unwillingness to listen, to learn, to accept responsibility for inevitable errors. Unless they urgently change, the health of the nation for the foreseeable future will be at risk.

Chris Hoar is a software developer with over 25 years commercial experience and political campaigner from the South West of England. You can follow him on Twitter here. Ellen Nicholson is the chair of the Royal College of Nursing General Practice Nursing Forum, a former Nice guidelines and standards committee member, and a course director at London South Bank University. You can follow her on Twitter here.