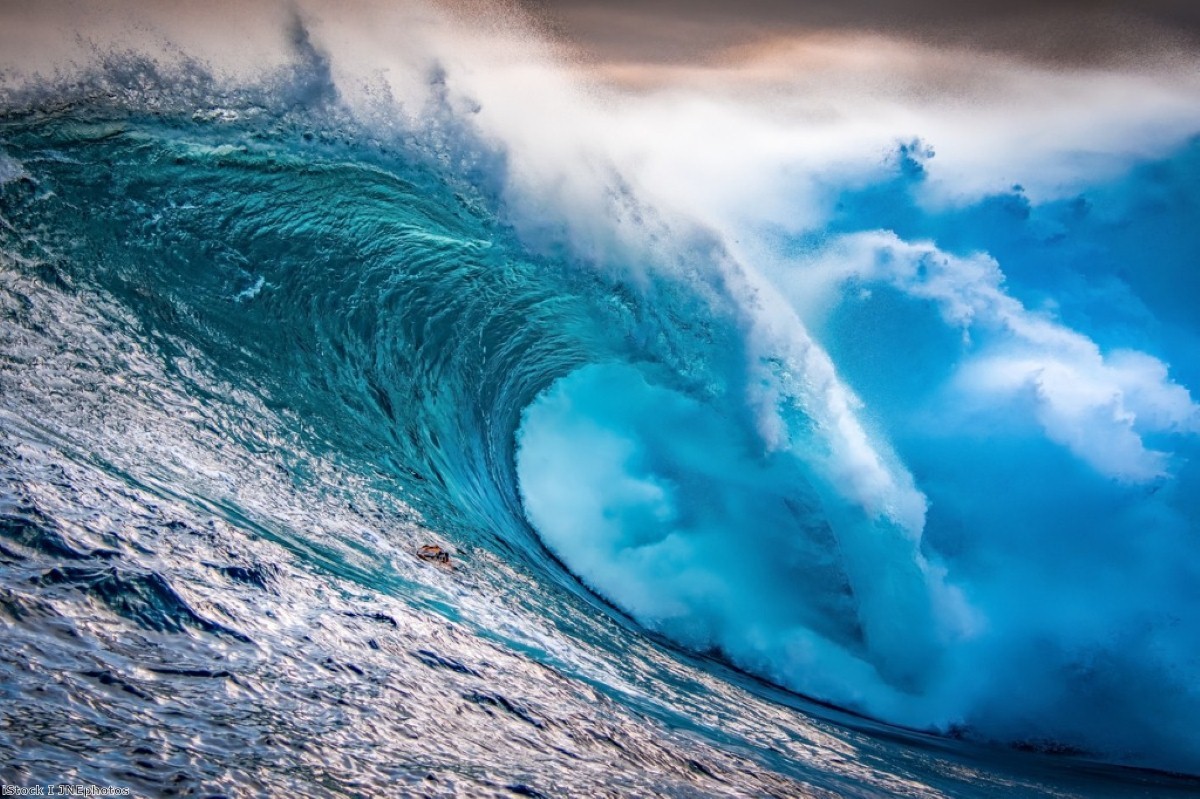 The second wave approaches: Has the government learned any lessons?

I remember February 2020 as being a particularly fractious and anxious time, like watching a slow-motion tsunami build and swell and come steadily towards us. In my capacity as a frontline NHS doctor, later deployed into covid ICU, I witnessed the late but furious work to try to meet that wave, and I was there when it eventually crashed into our hospitals through March and April.

It was clear then that the government wasn't prepared for the catastrophe. Even as late as mid-March, messaging from senior figures such as Sir Patrick Vallance seemed to follow the 'herd immunity' mindset – to let the virus run free amongst the community. Just days later, Matt Hancock was calling for emergency ventilator production, reports suggested personal protective equipment was running out and hospitals in London were on black alert, swallowed under a deluge of some of the sickest patients we had ever seen.

As the pandemic progressed we saw first-hand the furious backpedaling – the emergency bids for personal protective equipment (PPE) from Turkey, the dodgy deals with completely novice or even non-existent companies, some producing unusable PPE or even none whatsoever. We in the NHS coped as best we could. Staff were redeployed, parachuted into ICUs as we rapidly expanded and cannibalised the health service to avoid being overwhelmed, cancelling routine and non-urgent work, diverting urgent non-COVID work to the private sector and beyond. The effort was a true privilege to behold, like nothing I'd ever seen in the NHS before.

Now that wave has passed, the devastation is obvious. We had among the worst excess death rate in the world and the worst economic impact as well – a double whammy of disaster. You would hope, as we stand in the foothills of what appears to be a true second wave, that the lessons of the spring have been learnt in time for the winter. I worry, for the most part, that they have not.

Firstly, the PPE. Through my work as chairman of the healthcare workers' charity we founded during the pandemic, Heroes, we had unique access to calls for PPE from all over the country during April-May – not just in NHS hospitals but hospices, GPs, care homes. Through our continuing work over the summer, we had close access to government plans for the supply and provision of PPE. So far what we hear is good – reportedly 28 billion items ordered and a move to local UK production for a vast majority of that, overcoming the previous problems with supply chains being locked down in China and global demand.

The other issue with PPE during the first wave was logistics – getting the right kit to the right healthcare workers at the right time. Areas such as hospital wards and ICUs were prioritised, while care homes, hospices and GPs struggled. Many charities, such as ours, tried to fill the gap. The government claims to have addressed this area too – but we will not hold our breath. We'll continue to stockpile to support healthcare workers if required.

Secondly: are hospitals themselves prepared? On the one hand, experience and expertise has been built during the covid season and important lessons regarding clinical care have been learnt – the long ventilator time these patients require, early use of steroids and certain manoeuvres like 'proning'. This will help somewhat. However, while many nurses and some doctors now have some extra ICU experience compared to February, we are still limited by the total number of staff. And while we can expand bed capacity again, we may not be able to find enough staff to match it, especially given the workforce is already stretched and traumatised from the first wave.

Additionally, the huge backlog of work remains: according to a report from the NHS Confederation there could be up to 10 million on waiting lists by the winter, on top of a record long waiting list of 4.2 million from before the pandemic. As the cases rise, hospitalisations haven't as yet, but looking at France this is unlikely to remain the case for long.

Third: public interventions. The government has spent a lot of political capital on mixed messaging and U-turns over the summer, from mask wearing to quarantine rules. It is currently pushing for both a return to work and schools and greater caution at the same time. This self-contradicting approach fatigues the public. The only real tool we have to fight the virus is trust and transparency, and both are extremely thin on the ground already.

Four: track and trace. This is the only way to keep on top of cases, but the system continues to perform poorly. Despite six months of hype, the ‘world-beating’ system has already reached test capacity over the weekend, asking some potentially infected people to drive from London to Scotland for a test. And if they can eventually get it, it still fails to trace up to 50% of all potential contacts.

In terms of preparedness to deal with a second wave, this is a potentially catastrophic cocktail. We can't find the current cases, we can't isolate potentially new cases and we have little capacity to deal with the eventual rise in hospital admissions both of these will lead to. Add to this the chaos of having to open and close schools and offices as cases rise, intermittent local lockdowns clashing with national lockdowns, and we have a recipe for a worse wave than the first. A leaked SAGE report recently suggested we could see pressure on hospitals significantly worse than that in April, which, PPE aside, makes it hard to understand how we could cope.

The government needs to drastically re-evaluate what we are doing here. With a one week incubation period and significant lag before seriously unwell patients begin to appear, it needs to act immediately. The only way to prepare for winter is to get cases as low as possible before going in, to have clear messaging on what the overarching strategy is, and to implement practical plans to support that strategy in the community.

For everybody else, the basics remain the same: avoid unnecessary travel, wash your hands, wear a mask and keep two metres apart, preferably outside. We've had six months to learn these lessons and we need to remind ourselves of them now, before it's too late.

Dr Dominic Pimenta is a London-based doctor and writer. His book Duty of Care, a gripping account of the first wave of covid in the UK from the point of view of a frontline doctor, is available now. All royalties from book sales go to Heroes, a charity supporting healthcare workers. You can follow him on Twitter here.