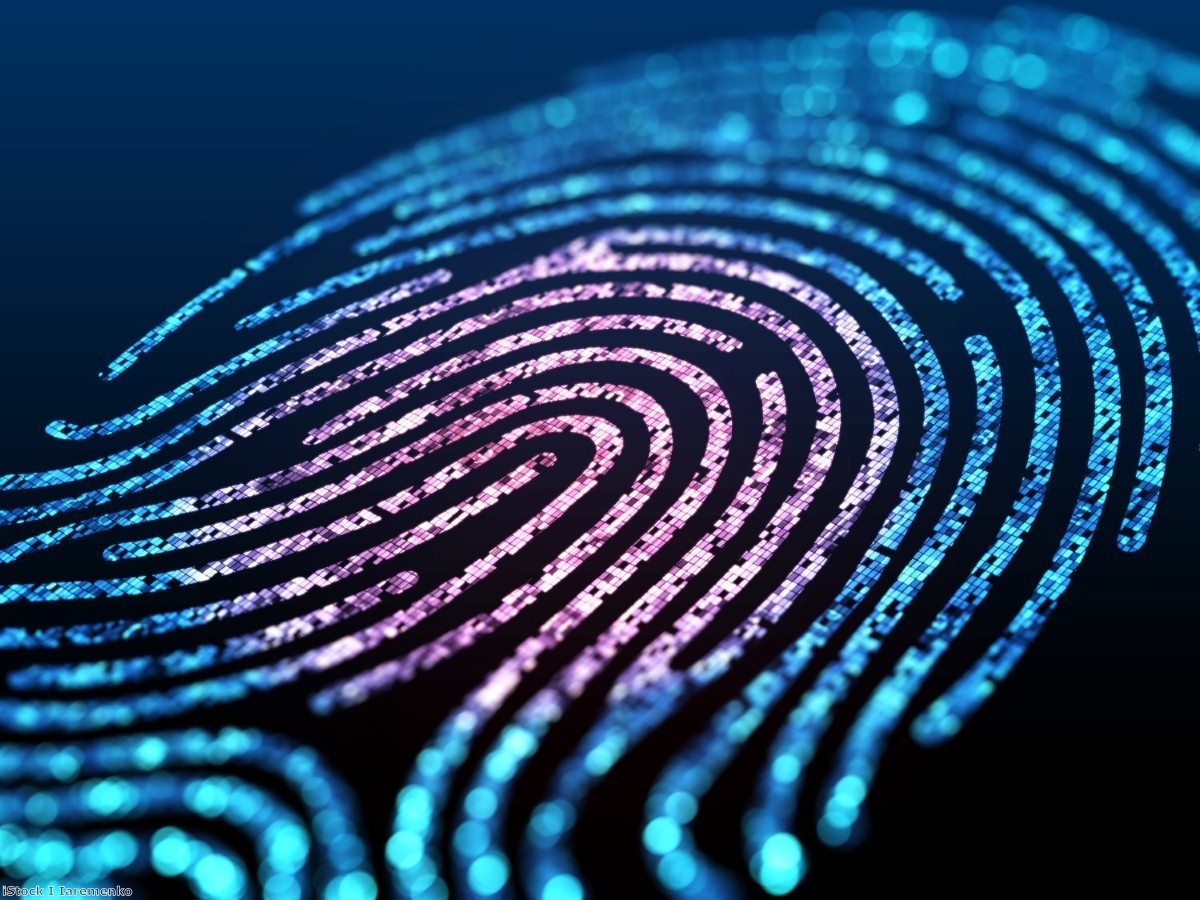 Downing Street is at it again. We're seeing another attempt by the UK government to stand at the forefront of a digital revolution – or another attempt at shoving dubious digital solutions in the faces of increasingly skeptical Brits.

Dominic Cummings, Boris Johnson's chief advisor, is leading the charge to introduce a system of digital IDs for UK citizens. On the surface (and in how it is being heralded by government officials) the digital ID system appears as though it should naturally be a part of the country's logical progression towards streamlining the transition to a digitised society, as more and more aspects of our lives are being taken online. Essentially, the digital identity scheme, as announced last week by the Department for Digital, Culture, Media, and Sport, is designed to help make it easier for UK citizens to confirm their identities online for various services across sectors, register at a new GP, and to confirm their ages for age-restricted products and services.

Matt Warman, digital infrastructure minister, highlighted that officials "want to make it easier for people to prove their identity securely online so transactions can become even quicker" and that the scheme "has the potential to add billions to our economy".

The scheme could – potentially – be advantageous, convenient, and truly beneficial for UK citizens, consumers, businesses, government organisations, and the country as a whole in many ways. But that will only happen if its implementation prioritises the security and privacy of UK citizens, it is implemented by the right people and it can properly elicit an appropriate level of public trust.

With several recent, high-profile digital fiascos on the government’s resume, however, that's quite a big 'if'.

Since the government is still trying to somehow rectify the bungled mess that is its digital contact tracing scheme, and was recently forced to admit defeat and pull a complete U-turn on its ill-conceived A-level grades algorithm, it is becoming increasingly difficult to salvage any amount of public confidence in Downing Street and its capacity to successfully oversee such a massive digital undertaking that harbours such substantial privacy and security implications.

The fact that officials are working to develop new legislation to protect consumer privacy and establish specific rights for consumers in relation to digital IDs is all well and good, but considering the government's recent digital misfires, its obsession with facial recognition policing, and that Cummings – who referred to the EU's GDPR legislation as both "horrific" and "idiotic" – is at the helm of the UK's digital revolution, it doesn't exactly provide UK citizens much assurance that their personal data will be properly protected through the digital ID scheme.

Officials pushing the project are obviously keen to tout that the system will deliver citizens the efficiency and convenience they will need as the UK grinds forward with its digital agenda. But, underneath all the fluff, the digital ID system really appears to be a solution looking for a problem that doesn't exist, simply to justify its existence. Beneath the surface, it seems like this is just another attempt by government officials to gather as much data as possible from citizens and to encroach on individual liberties.

Any UK citizen with any concern at all for their personal privacy should be extremely wary of what the government is trying to do here. Downing Street has proven time and again that it doesn't have the best interest of UK citizens in mind when it comes to protecting their privacy. Entrusting such a wealth of sensitive personal, financial, and health-related data to a government that has been so incomprehensibly (and indeed detrimentally) indifferent to safeguarding its citizens' personal privacy is an enormous risk. Expecting that data to remain adequately secured and not used for alternative purposes is sheer folly.

All things considered, the current government has quite a long way to go and quite a few important things to rectify in the eyes of UK citizens before officials can seriously expect the populace to fall in line and eagerly adopt such a digitised ID scheme.

You don't have to look too far into the past to recall that government initiatives for national ID cards in the UK have crumbled once before. There's no reason to think that it can't happen again.