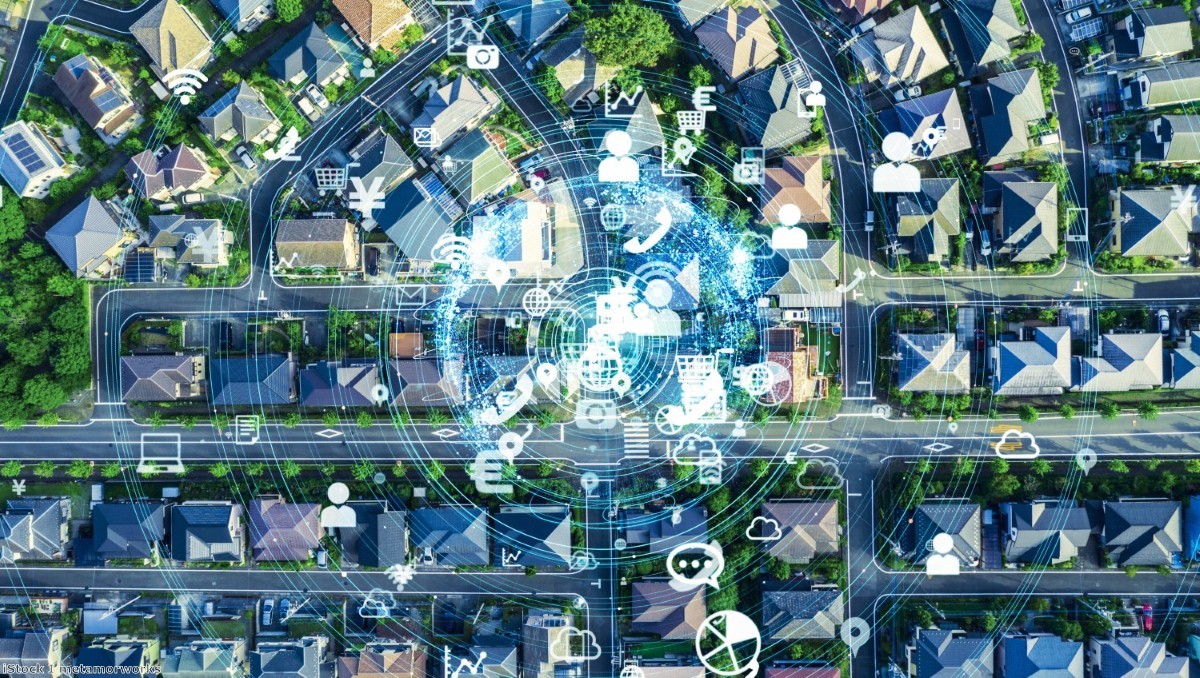 Better for people, towns and the environment: The political opportunities of working-from-home

There is another way of handling the back-to-work agenda, one which could help with the 'levelling up' programme, protect from covid and even help tackle climate change. But that is not the way the government has approached it.

Over the weekend it emerged that ministers' drive to encourage people back to work was stalling as surveys and official figures showed few people were heeding government advice and preferred to keep working from home. One of the overlooked factors behind that resistance is the logistical challenge of getting people back into the office. Social distancing rules mean most offices lose a minimum of 50% desk capacity and meeting room availability is also affected. In high-rise buildings, reduced lift capacity caused by social distancing severely limits staff ability to even access the office.

Many in government have failed to recognise that covid merely turbo-charged an existing trend. Before the crisis, many organisations let their staff work from home one day a week. The pandemic has shown most employees can work more productively from home than at the office. That's because high rents meant office spaces had become cramped, hot-desking hellholes where it was hard for employees to focus.

Managers and finance directors now realise offices often reduce rather than improve productivity and they are rethinking how much space they need. Some believe the long-term requirement will fall by 30% to 50%.

It's not that the office will cease to exist. Instead, it will become smaller and the way it's used will change. Workplaces will need to be re-designed to become more relevant. That means an end to the recent trend of high occupational density and hot-desking.

Offices will no longer be somewhere to go to sit at a desk and stare at a computer screen. Instead people will go to offices to be with other people. That could be a team working out how to structure a new project. Or it could be a new recruit spending time with their manager. Or it could be a place to meet with a new client to build a relationship. It's unlikely the majority of employers will go to the office every day. Trips to the office could be as little as twice a fortnight.

The reduced demand for travel could be seen as positive rather than a negative. With no set office hours and journeys happening throughout the day, employees could dodge commutes during peak hours. Travelling would become more pleasurable and less stressful.

This has long-term ramifications for city centres. It's likely the Grade A spaces like Mayfair and the City will still be popular for these new networking spaces. But the less desirable locations would see a reduction in office demand.

That shouldn't be seen as a negative. These offices could be converted to residential use. We are already seeing the development of a build-to-rent sector in the UK which offers higher quality housing than that provided by existing rental properties. This could help to solve some of the UK's housing crisis without needing to either build on green land or use an algorithm to decide where to construct new homes.

Converting office blocks to affordable flats which include home offices would make it easier for younger generations to work from home without having to fight for a space at the kitchen table or access to broadband. Life could be breathed back into suburbs and towns which were often ghost-towns during the week. This would help the government with its levelling-up agenda.

With more people working at home, we could provide a steadier demand for local cafes, restaurants and shops. Empty retail spaces could be converted into shared office spaces offering short-term rents for local businesses and workers.

A government with long-term vision would see this change to working patterns as an opportunity to build a more equitable and less centralised country with a reduced impact on the environment. But that, unfortunately, does not seem to be how our current government is thinking.