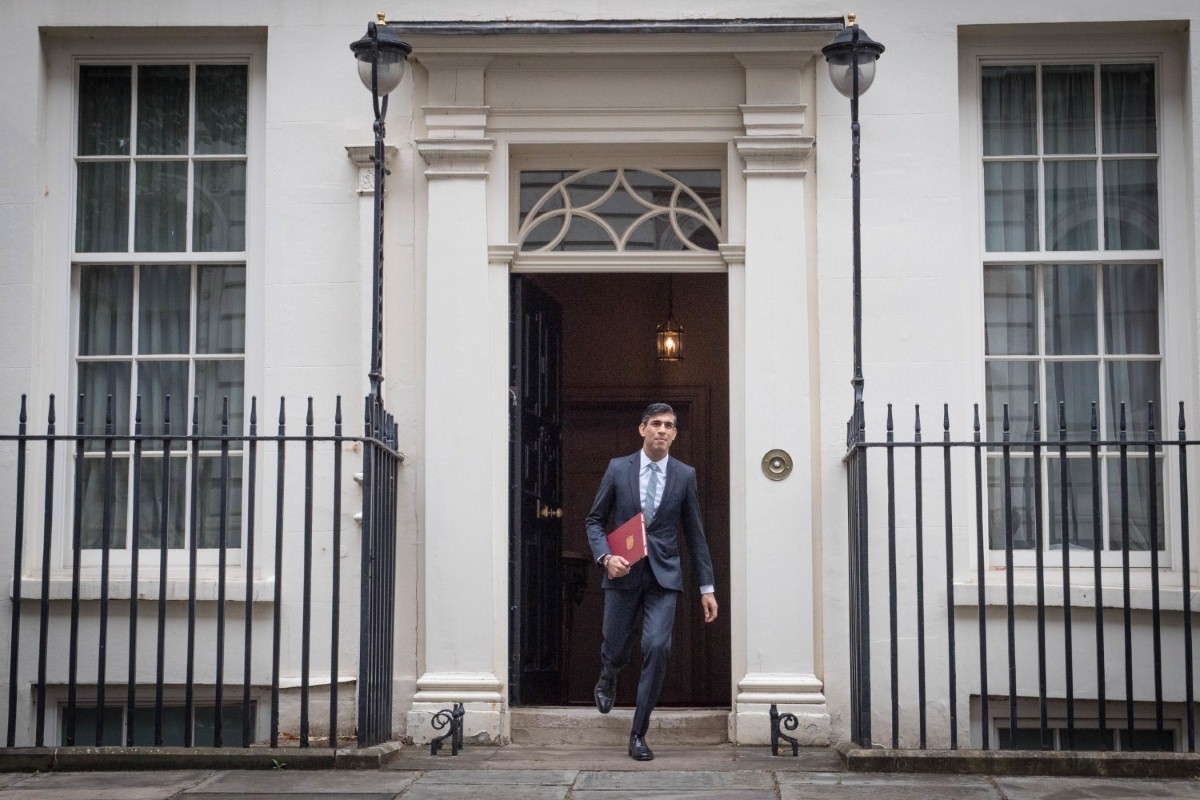 “I want every person in this house and in the country to know that I will never accept unemployment as an unavoidable outcome.”

With those words, chancellor Rishi Sunak tried to set himself apart from the Thatcher government, which in the 1980s infamously considered mass unemployment a ‘price worth paying’ to get inflation down.

Sunak was making his pitch to the country – the Conservatives are the party of the people, in which no-one will be left behind in Britain’s promised economic recovery. Nobody will be told to just get on their bike – not by ministers, at least; quite possibly by job centre work coaches.

There will be more work coaches, ostensibly to help the rising numbers of employed back into work. It was just one of the measures announced today, with job retention and creation at the heart of the chancellor’s plans.

Firms that bring back furloughed workers will get a £1,000 bonus per worker. The government will fund employers to hire under-25s on minimum wage jobs so as to stave off mass youth unemployment. Firms will be paid £1,000 a pop to take on new trainees.

The government is also ploughing money – though not mountains of it – into ‘green jobs’, with funding for homeowners, landlords and government bodies to improve the energy efficiency of their buildings, creating 140,000 jobs in the process.

VAT is being cut to five percent on hospitality and tourism until mid-January. And as the cherry on top, during August the government will offer £10 off people’s restaurant meals – from Monday to Wednesday, anyway.

It sounds wide-reaching until you see just how vast the gap is that it’s trying to fill. Unemployment has already soared and will likely rise much further.  Universal Credit claims by people out of work rose by more than 700,000 between March and April alone – and that’s excluding the impact of unwinding the furlough scheme.

Self-employed tradesmen may benefit from the energy efficiency and construction schemes, but self-employed workers in other fields will struggle – and the government self-employment grant scheme will not last the year.

And while some of the schemes announced today are broad, they are also short-term. The restaurant voucher scheme – a kind of ‘Government Groupon’ – only runs during August, presumably in the hope of getting people back in the habit of dining out.

But it’s not clear why a VAT cut is better for the hospitality and tourism sector than a similar voucher scheme to that unveiled for restaurants – indeed, that was originally the plan. People on middle incomes aren’t staying away from cinemas and hotels because of a lack of disposable income; in that sense, a VAT cut won’t cut it. A time-limited voucher might have.

And while it’s possible to see how Sunak might be protecting jobs with his spending pledges today, it’s harder to see how they will create new jobs outside those connected to energy efficiency and construction. The youth employment scheme effectively lasts until January – ditto the re-employment scheme for furloughed  workers.

How many employers are really in the mood to take on new staff – and where in the country are they?

In some parts of Britain, there are fifty unemployed workers for every job vacancy, with unemployment and job creation distributed unevenly around the country in a manner that leaves struggling areas worst off, according to figures from the Institute for Employment Studies.

It’s easy to see how Sunak’s proposals can work with a ‘V-shaped’, bounce-back economic recovery – he needs one, because there’s only so many jobs the government can directly create unless it expands public sector employment in a way most Tories baulk at. Sunak badly needs the private sector to follow his rhetoric.

And it’s possible the July 4th lockdown loosening will not spark a new corona wave, the same way the May and June loosenings by and large didn’t. It is overcrowded housing and under-regulated factories that are causing the problems right now, not sunbathers at the beach. If things go well, consumer confidence and spending may grow – though, even then, not to pre-corona levels for some time yet.

But even if that goes well, a winter second wave of the virus may be out of the government’s hands. That would bring an abrupt halt to the economic easing and take us back to square one.

Sunak’s great difficulty is that he is trying to predict and influence the behaviour of multiple actors – employers, consumers, workers, the unemployed – in unprecedented and unpredictable circumstances. If any link in the chain breaks, either on the economic or the infection side, he’s in trouble.

In anything other than the absolute best-case scenario, the social safety net will be key – and, on this, the government has simply gone AWOL. Benefit sanctions are back. Evictions return next month. The government refuses to raise older benefits, including disability benefits, in line with the March rise in Universal Credit. The key issue of statutory sick pay – thought to be a significant driver of Covid deaths in care homes – has been left on the shelf.

While the home-working professional middle classes build up savings, those on the lowest incomes rack up debts – in rent, utility bills, council tax, and high-interest short-term loans. Benefit deductions for ‘overpayments’ will resume shortly – prior to the pandemic, they affected more than half of Universal Credit recipients. There won’t be many economy-boosting cinema trips coming from those drowning in debt.

And then there’s local government. Councils entered the pandemic on the back of a decade of crushing austerity; they then had to grapple with the care homes crisis in the face of an uncommunicative national government; they now face an estimated £7bn financial shortfall, with many teetering on the edge of bankruptcy.

Sunak has left councils waiting until he delivers his Budget – in bitter contrast to George Osborne, who fired the starting gun on austerity ten years ago with a summer ’emergency budget’ that forced councils to cut their spending in the middle of the financial year.

Back in early March, with the government prevaricating over lockdown, Sunak delivered a Budget that has been virtually forgotten. Within days, events had overtaken the measures he’d announced, eventually driving the much bigger commitments that formed the basis for the government’s economic response to coronavirus – the furlough, the self-employment grant, etc.

Events will not overtake Sunak so quickly now – but unless both the economy and the virus go his way, they eventually will.