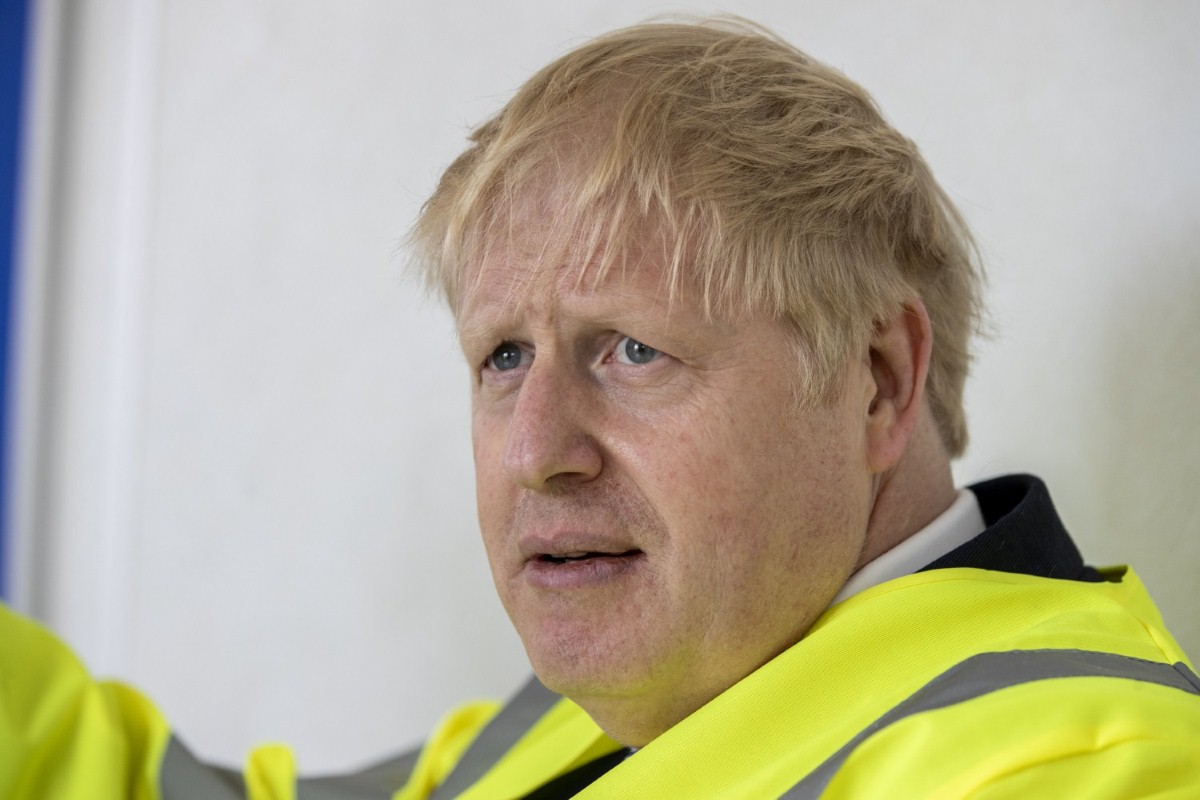 I worry about ‘brittle’ Boris

I worry for Boris Johnson. For some weeks now, I have watched him closely during briefings, at press conferences, in parliament, and been struck by the brittleness on display. As a fellow performer, I have to acknowledge, he has always been an exuberant, if vulgar, act. He is that no more.

He bangs the dispatch box during prime minister’s questions, as if following a stage direction. But there’s profound and growing sadness in his eyes. Speeches seem to take him by surprise now. Like he is having one of those awful dreams us actors have, where someone hands you a prop and says “you’re on”, but you don’t even know the play.

It was particularly noticeable today, during PMQs. Sallow-skinned and listless, Johnson withered under Keir Starmer’s caustic criticism of his suggestion on Monday that care workers were to blame for the shocking death toll in care homes. He cast furtive glances sideways, as if looking for someone to rescue him; as if some cheers would lift him from his slump. They never came.

Instead, he was left flailing. Plainly the leader of the opposition has got under Johnson’s skin. The wit and charm that often masks his darkness was simply not present. Just naked nastiness, panicked snarling, trying to shoehorn the irrelevant “jobs, jobs, jobs” slogan into the conversation.

His sole defence: that nobody knew covid could be asymptomatically transmitted. It is simply not true. The first widely shared research on the matter goes back to mid-March, reflected in the government’s own policy of 16th March, that if one member of the household has symptoms, the entire household must isolate.

Instead of settling into the job, Johnson seems to be deteriorating before our eyes.

What brought on this catastrophic loss of confidence, I can only speculate. The coronavirus pandemic messing up his plan for Empire 2.0, is probably at the heart of it. As Fintan O’Toole so brilliantly wrote, even as late as February, it was “merely a nasty little bluebottle on the face of his exuberant tapestry of fantasies.”

A touch of post-viral fatigue, perhaps. The demands of new fatherhood, maybe. The entire Cummings affair must have taken its toll, too. It can’t have been easy for one narcissist to admit that he depended entirely on another narcissist. What is certain is that Johnson is what we call in football “a form player”: Everything is dandy while he’s banging in the goals, but once he begins to spiral, he is very difficult to rescue.

What has been evident for the last few weeks is now, in my view, undeniable. Nobody truly fit to lead has ever had to do exercise for the Mail on Sunday to prove it. If the general aspiration at the start of Johnson’s premiership was to aim for “Churchillian”, well, doing push-ups for a tabloid is what one finds by walking several days in the opposite direction.

This is concerning for several reasons. The more he feels he has fallen behind, the bigger risks he is likely to take. He strikes me as the sort of personality that tries to get out of trouble by playing double-or-nothing. He is a small man, obsessed with projecting size. And the more he shrinks, the more audacious the stunt that will finally prove his greatness must be. And the more attractive the voices in Number 10 baying for a culture war will become.

Precisely how this ends, nobody can know, of course. Except that in my view Johnson’s relationship with his closest advisor, Dominic Cummings, will at some point break down irretrievably and that the fallout will be toxic.

Many make the mistake of seeing the two as an indivisible entity, Johnson-slash-Cummings has become shorthand for the source of policy. It isn’t so. No two such egos can ever fully merge. Their objectives differ deeply and will at some point, inevitably, diverge.

Johnson, ultimately, doesn’t want to be a great prime minister, as Marina Hyde astutely observed. He wants to have been it already. Being it is too much work. He longs for the plaudits that follow and wants the route of least resistance to that time. Cummings, on the other hand, is consumed with shaking everything up, which is often the route of most resistance.

His persistence with the “purging” of smart, experienced civil servants, at a time of national crisis, is actually counterproductive to Johnson’s objective. The time will come – and I sense it will be soon, because the quickest way to bring back a “form player” is to change the rest of the team – when one will try to fire the other.

The unspoken conflict between these two men will have to be resolved. They both draw their strength from the notion that they are the smartest person in any room. And they have been sharing a room for too long to not begin to wonder.