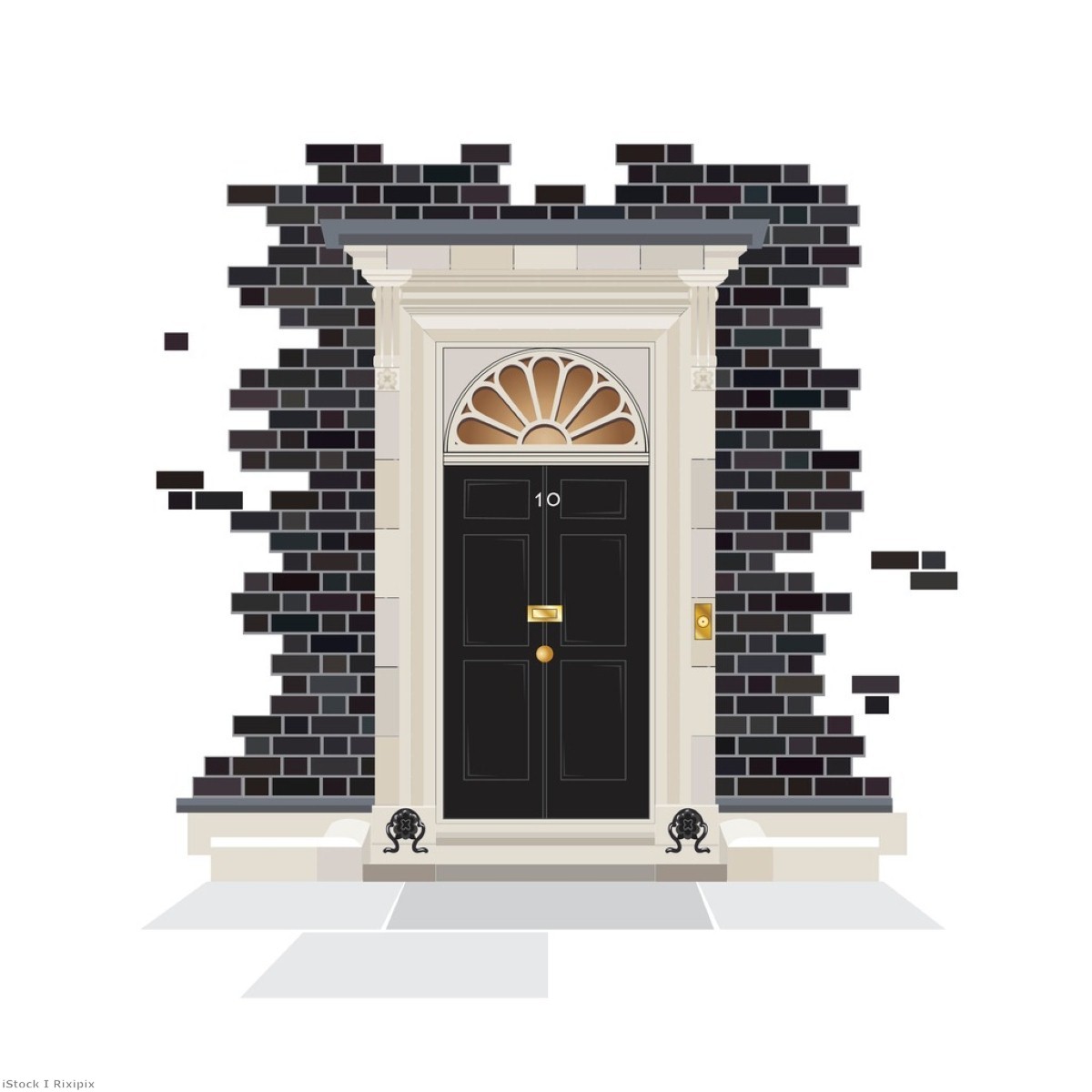 No.10’s arrogance over covid has cost us all dear

The SW1 area of London has long had a 'we know best' problem. Ministers and senior civil servants in Westminster implicitly assume that they understand the challenges Britain faces better than anyone else, whether they're public sector bodies, frontline workers, local councils, community groups, or voters.

Much has rightly been written about the over-centralised British state. But weknowbestism is not so much about which public body holds which powers or which budget. It is about the culture of central government itself. Weknowbestism is a mindset and one that is so deep-set that those who practice it don't even see it for the dangerous arrogance it is.

The current government rode to power on a wave of popular frustration at this culture, which many felt was epitomised by attempts to delay or cancel Brexit. So it is ironic that weknowbestism has reached new heights since the general election.

This has been shown vividly over the last two weeks. Ministers have made a series of unilateral decisions about easing lockdown and rolling out test-and-trace. There has been no serious attention paid to the views of scientists, no consultation with the NHS or local government and no consideration for the views of the public.

This is all a part with the way the pandemic response has been run. Central government has approached the challenge as grounds for a power grab, sidelining any other source of authority or advice. It's a situation exacerbated by the presence of a very powerful adviser in No.10 well-known for his intellectual over-confidence. Indeed, for all of his proclamations about wanting to shake-up a complacent Whitehall, that adviser slots very well into the self-aggrandising SW1 mindset.

Many worry that this toxic culture drives popular alienation, weakens our economy and undermines trust in important public health messages. Those concerns are all well-founded but the last few weeks have highlighted for me a far more simple concern – namely that weknowbestism is practiced by people who really don't know best.

Those at the heart of government make bad decisions because they are usually wrong. The reason they are wrong is because all of us are wrong. We live in a world of great complexity and uncertainty. None of us know what is going on right now in any real detail. The future is even more of a black box. We convince ourselves we understand things by forming vastly inaccurate, simplified models of the world and then cherry-picking evidence to tell ourselves the model is right.

Those in power with some self-awareness and common sense recognise that the best way to counter this tendency is to nurture the very opposite of weknowbestism. To create a listening mindset where other voices and perspectives are drawn into the decision-making process. To develop an approach that allows clear decisions to be taken but through a process of consensus-building and deliberation. Indeed, at NLGN, we follow the insight of Elinor Ostrom and go further, arguing for a deliberate nurturing of multiple points of power, action and voice based in local communities.

Effective leaders such as Jacinda Adern and Angela Merkel have shown that when that culture is in place, it can operate even under great stress and pressure such as during a pandemic. The answers it comes up with may not be fully right, but they're at least less wrong.

We are where we are. Weknowbestism has helped deliver the highest excess death rate in Europe, a pandemic response dissolving into confusion, and quite possibly a second wave and more unnecessary death and suffering.

I wish I could be optimistic and say that SW1 will learn its lesson quickly enough to change. But it won't. The culture has survived for decades despite repeated errors and long-unresolved social challenges. A shift would require a degree of self-awareness that is simply disallowed by weknowbestism: its toxicity resides in part in its inability to acknowledge the problem. Change will ultimately only come through pressure from the outside.

Adam Lent is the director of NLGN, a think tank focused on local government and public services. You can follow him here.