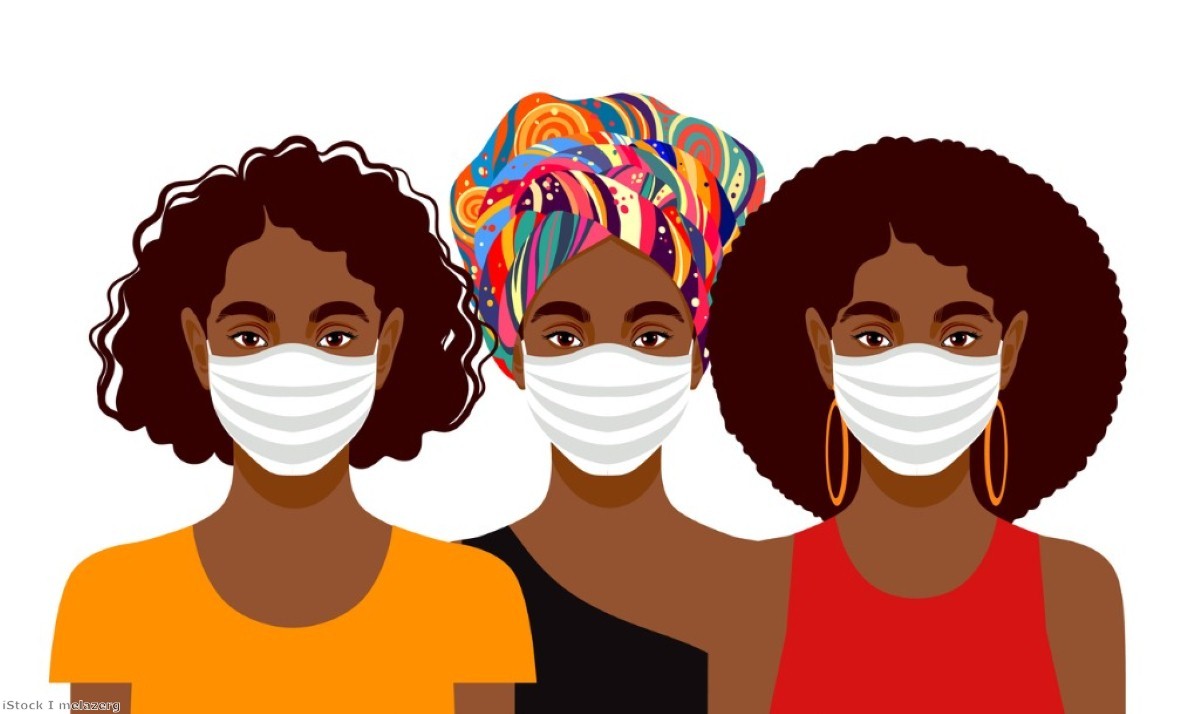 When Black Lives Matter meets covid: Diversity can be lifesaving

"How many black people are in the current Cabinet?" was the simple question from Sophy Ridge to health secretary Matt Hancock. The answer is, of course, none. After squirming dutifully, trying to point to people from other minorities, or black people who were in Cabinet last year, Hancock eventually replied: "It's diversity of thought that's the really important thing when you're taking those big decisions".

In that moment Hancock revealed a lack of understanding of not only what diversity is, but why it is important. It is precisely to ensure diversity of thought that a demographic spread is vital in any decision-making setting. The assertion instead is that Hancock is so smart, so empathetic, so attuned, he can think like a black person, thus obviating the need for an actual black person.

The current Cabinet comprises 27% women, 15% non-white, 0% black people, 0% openly LGBT+ people, 0% people with disabilities. There is nobody in it under the age of 38 or over the age of 57. In fact, 89% of its members are between the ages of 40 and 55. An astonishing 65% were privately educated and 50% are Oxbridge graduates. Yet only three junior ministers come from a science, technology, engineering and mathematics (STEM) subject background.

Not only that, the current Cabinet has been explicitly selected for its obedience and adherence to the No.10 line. Anyone showing a propensity to diverge has been shown the door – even a chancellor who simply wanted his own team, rather than one appointed by Dominic Cummings.

So, while I would not begrudge any one individual the extraordinary empathy and open mind required to truly embody the 'diversity of thought' Hancock boasts of, I have seen no evidence of it. Statistically the Cabinet is the tiniest of echo chambers.

When coronavirus first started sweeping through the world, conventional wisdom said it might be a 'great leveller'. As recent Public Health England research has shown, it is anything but. Black and minority ethnic people are much more likely to be adversely affected. Mortality rates in deprived areas are twice those of their more affluent counterparts. Nursing assistants, security guards, bus and cab drivers, chefs and construction workers are the occupations most at risk.

Looking at the easing of the lockdown, one cannot help but notice a pattern of cleaners and nannies being brought back to work first, advice about using one's own golf clubs, cricket bats or croquet mallet, of hosting meetings in one's garden but assigning one bathroom for guests. All of it moves from a very specific socioeconomic point of view.

All of those things which will grease the wheels of returning to some sort of normality – the availability and size of outside space and spare bathrooms, having your own sports equipment, the use of cleaners and nannies – are not a matter of luck, but a matter of disposable income.

It is difficult not to reach the conclusion that some senior ministers from a STEM subject might have been able to 'follow the science' a little better, maybe even question it where it was ambivalent. Or that the inclusion of ministers from a less affluent background might mean the Cabinet didn't need a young footballer to explain poverty to it.

Had some black people sat around the cabinet, they may have advised the prime minister on the imprudence of publishing an article, behind The Daily Telegraph's paywall, which told black people the problem is not racism but perceived victimhood and a lack of a positive attitude.

It may have become fashionable to dismiss diversity as lip-service to a woke concept, but it actually matters. An arrogant conviction that you know what is best for others is not enough. It's not enough to tap your temple and say 'I don't need to hear the views of black people because I went to Oxford'.

Poverty, racism, sexism, homophobia, ableism, ageism – these are not figments of progressives' imaginations. They are lived experiences. They exist as starkly different parallel realities. Sufficient empathy and goodwill can make one, at best, an interested tourist in a strange land. But if you want to make the best decisions for that land, you must include the locals.

In a pandemic setting, where the government is trying to devise rules that will work as well as possible for every single person, in every single life setting, in an entire country, diversity can actually be life-saving. The fact our current government thinks it's so clever it doesn't need alternative views, criticism or dissent may not be unrelated to the devastating outcomes it is delivering.