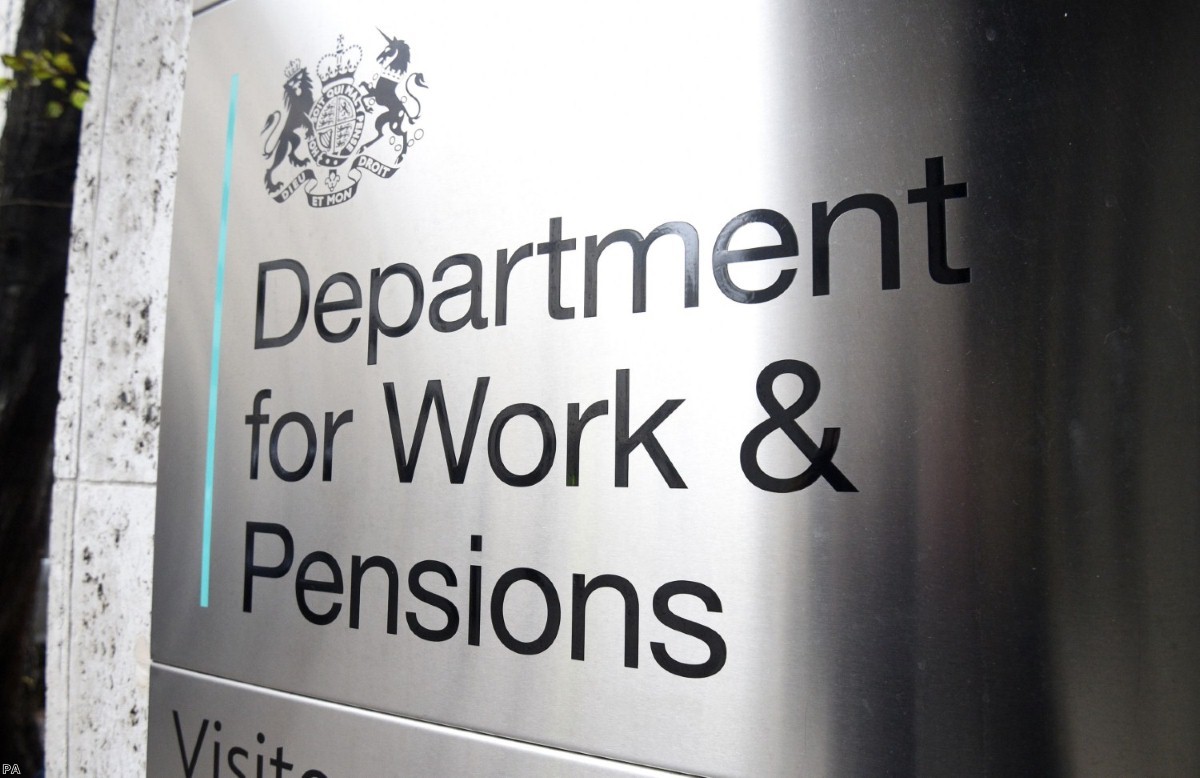 Universal Credit is a stone-cold omnishambles

"When you’re in a hole, stop digging" was Denis Healy's famous advice for politicians in trouble. It seems someone at the DWP has just whispered the remark in Esther McVey's ear.

If the work and pensions secretary is indeed planning to pause the full roll-out of Universal Credit (UC), as media reports last week suggested, then it cannot come a minute too soon. Friendless and forlorn, no-one wants to be associated with it.

In the last week alone, we have seen two former prime ministers warn about the social costs of pressing ahead with this botched policy. John Major and Gordon Brown have likened it to the hated poll tax, while Iain Duncan-Smith, the former work and pensions secretary who first dreamed up UC has said the system urgently needs £2-3 billion extra to avoid families sliding into penury.

The Resolution Foundation think tank recently reported that 3m families – including working households – will be worse off by an average of £200 a month.

With a long inheritance of social and economic deprivation, people in my city deserve more than to be experimented on in a Whitehall petri-dish. It is morally wrong to roll-out a policy that ministers know is failing.

The system is so dysfunctional that 60% of new claimants across the country – 56,000 people a month – receive a UC advance to help them manage before receiving their first payment. So far, it has eaten up £1.6 billion in administration costs and eight years of everyone's time. And only a tenth of the final expected caseload are currently claiming the benefit.

It's a stone-cold omnishambles. The National Audit Office found that the Department of Work and Pensions has "not shown sufficient sensitivity" towards claimants and "does not know" how many are "having problems with the programme or have suffered hardship".

Ministers long ago squandered the initial cross-party support for simplifying the benefits system because they wanted to make their changes ideological. If they are indeed serious about learning lessons, then we need to see urgent reform – including scrapping the horrendous wait of up to three months that new claimants face between applying for UC and receiving their first payment. This was done to teach the poor budgeting skills. A wretched – and stupid – sanction, given so many working families are set to claim the benefit.

UC and the legacy of other welfare changes already cost Liverpool council taxpayers over £3.5 million a year because we have to subsidise those who are waiting for their UC claim to be processed or who've been penalised through the Bedroom Tax or other sanctions. As a council, we already spend more than any other local authority in the country providing a range of discretionary payments to avoid families falling into utter destitution – but we are at breaking point dealing with the demand.

Let’s hope Esther McVey is listening and that the pause in rolling out Universal Credit allows for a change of course. This is the last chance to do so before the DWP presides over a total breakdown of its policy and untold harm to millions of the poorest and most vulnerable.

Joe Anderson is Mayor of Liverpool.