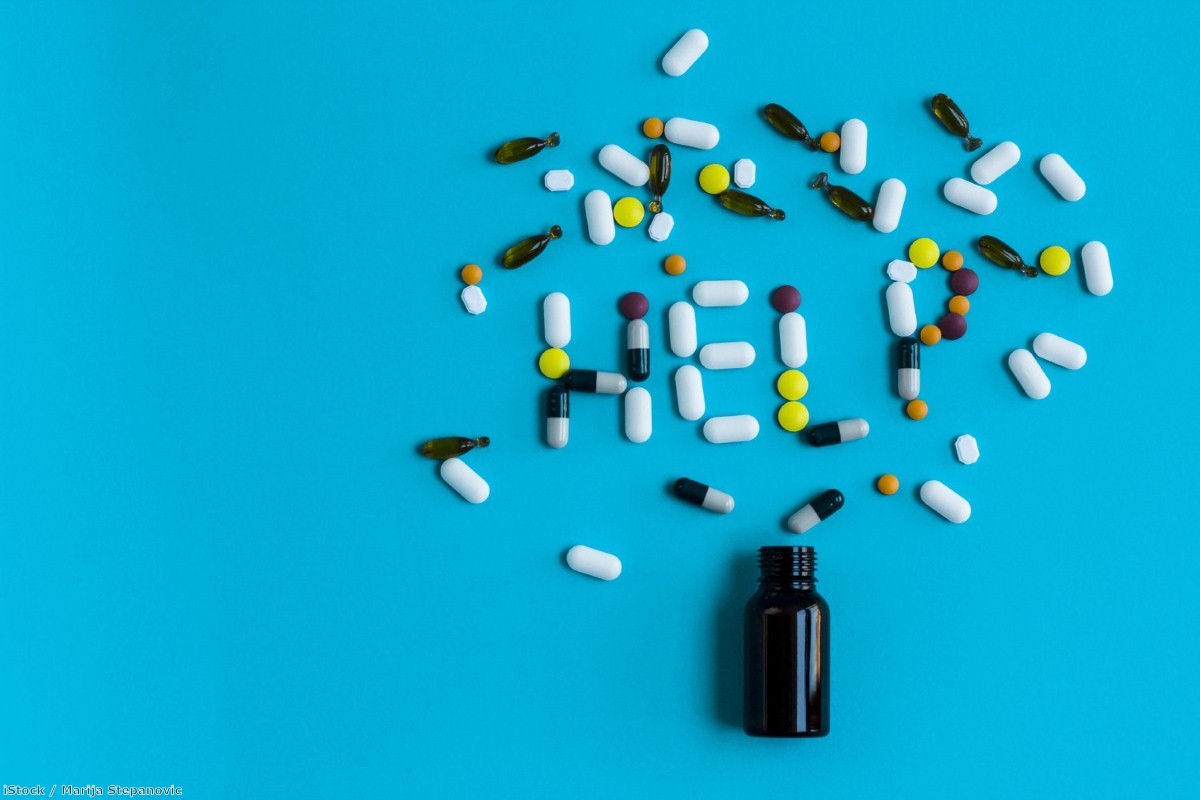 The unspoken dangers of a suicide prevention strategy

The government won praise for appointing its first suicide prevention minister last week. Taken at face value, it's hard to think of anything less controversial. But peer a little deeper. This is an area with serious potential for unintended consequences.

To those who don't work in mental health and have never been detained in a mental health hospital, it seems a benevolent ambition. But it has a strange and sometimes troubling impact on doctors and the choices they make.

Psychiatrists can be held accountable for discharging patients prematurely, should they go on to take their own lives. With suicide prevention now targeted above all other factors, that can create an incentive for some doctors to over-use sectioning powers.

But in parallel, the government is saying it wants to see far lower numbers for those receiving emergency hospital care for mental health. It's not clear what exactly doctors are supposed to do.

At the moment, some 50,000 individuals are detained against their will for life-saving care (or, in some cases, to protect the safety of others) in hospitals in England and Wales at any one time. Figures just published showed the rates have increased again over the last twelve months.

How do psychiatrists reconcile government expectations that they should prevent all suicides, while also discharging patients more quickly and detaining fewer individuals in the first place?

"The problem is doctors end up in court because a patient they saw commits suicide, and they must defend why they allowed the patient to leave the hospital," prominent psychiatrist Ahmed Sewehli said last week.

These modern mental health policies may have the unintended consequence of reviving Victorian practice. In fact, it is already happening. Electroconvulsive therapy (ECT) is rising sharply this decade.

Medical practice guidelines acknowledge that ECT causes cognitive impairments. The guidelines also concede that the therapy's efficacy as a long-term treatment for depression or mania has not been demonstrated.

Currently, treatment wishes recorded in advance – including those from patients saying they’d find shock therapy traumatising and non-therapeutic – can be lawfully over-ridden at practitioners’ discretion.

The Mental Health Act is currently under independent review and Mind, Rethink and the National Survivor User Network all want patient rights to refuse ECT strengthened. But this seems less likely now that government policy is that all suicide is preventable.

"If individuals [were to be allowed to] refuse treatment completely, but they're still considered to be at risk to themselves and others, then you get into what we really don't want, which is a kind of preventative detention," Simon Wessely, the psychiatrist selected by Theresa May to chair an independent review of the Mental Health Act, said. He makes his recommendations public in December.

Wessely has said the "fundamental thing" he’s concerned with is ensuring our mental health hospitals "don’t make people's mental health worse". But overriding people's wishes in order to give them an unproven, disabling therapy does little to increase faith in the methods of our hospitals or our recovery prospects.

Academics at Manchester University have just published data demonstrating that patients are now 90 times more likely to die from overdose in the first three months after they've been discharged. We don't know why this is happening. But it could be because patients are self-reporting improved mental health in order to accelerate discharge from environments where their dignity and physical health may be compromised.

Increasing the pressures on mental health hospitals to show that they have done something to prevent suicide, while also ratcheting up expectations to discharge people more quickly, looks a fatally flawed strategy.