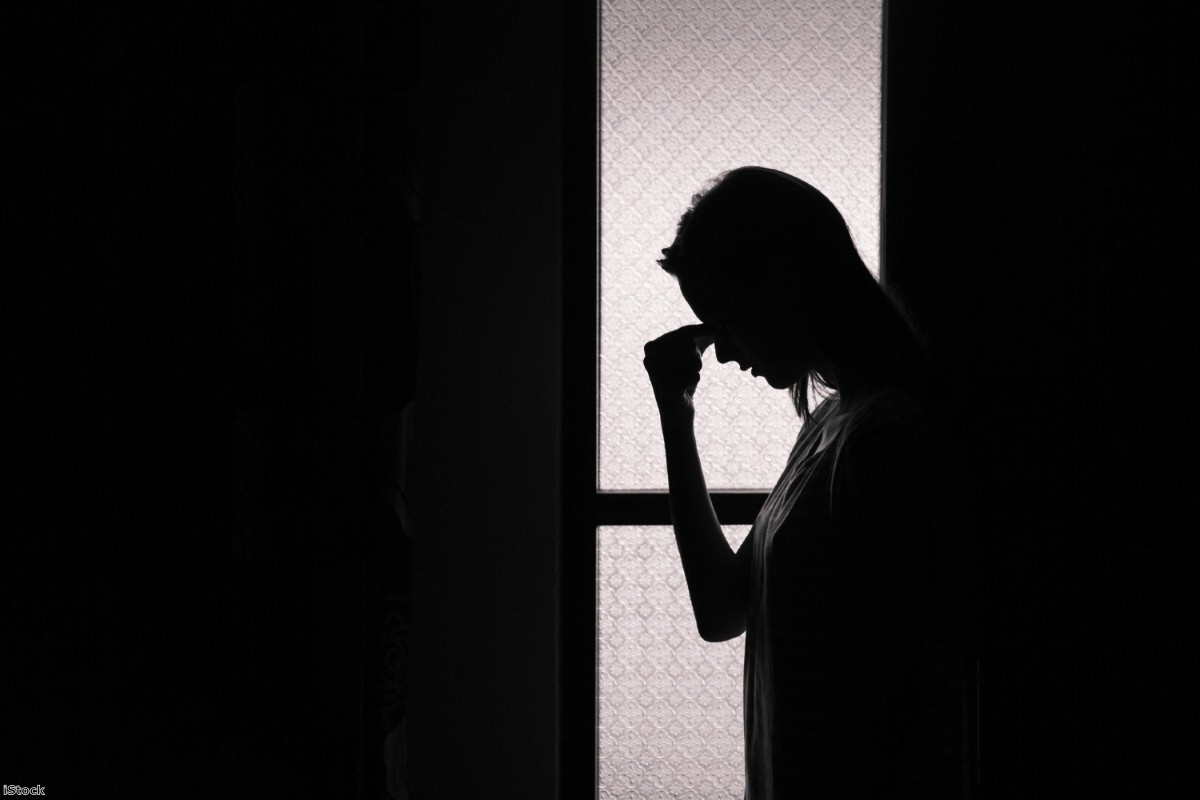 "We were fleeing for our lives. But when I went to the council to ask for housing support, they wanted written proof from my perpetrator that I had been made homeless because of the abuse he inflicted upon me. They wanted me to ask him to write a letter. The way councils treat women leaving abusive relationships means we literally cannot escape."

When Freya (not her real name) met her abuser, she thought she'd found her knight in shining armour. She was struggling to juggle housing and childcare costs, but his offer of a family home and a life together promised a more stable future.

It wasn't long before he started to make comments about the way she dressed. Then he stopped helping her around the house and contributing to the costs of running the home. His behavior went from difficult, to controlling, to aggressive.

"What began as blazing rows became physical violence," Freya explains to me over the phone. "If I called the police, they treated it as a domestic. When I finally told my abuser that the relationship was over, he raped me. I took my children and fled."

Freya thought that leaving her abuser would be the end of her terrifying ordeal – that once she'd escaped, she would be supported to recover and could rebuild her life. Instead, she was plunged into a housing system which repeatedly failed her.

"I found the aftermath almost as traumatic as the relationship," she says. When Freya left, she had no time to collect documentation that would later be required to prove her need for housing. "Without ID, it was very difficult to convince the council that I was unintentionally homeless. Even with crime reference numbers, they wanted me to contact my abuser and have him write to say I'd left because of his violence. I was speechless."

Unable to secure housing or space in a refuge, Freya and her children were forced to sofa surf in friends' houses.

Ninety-seven of the women surveyed said they had approached their local housing team for support following an abusive relationship. Just over half of them (53.6%) were prevented from making a valid homelessness application, and therefore refused assistance with emergency accommodation. Like Freya, 15.4% were asked for proof of abuse — including being asked to contact their abuser.

"They don't have the housing spaces to put women into, so they will try and defer you as much as possible," Freya explains. "If they process your homelessness claim, they then have a legal duty to house you. So they're not really willing to help people unless they have the means to do so."

One in ten women were told they had made themselves intentionally homeless. Nearly six per cent of them were told to return to their abuser.

For most women, 'returning' simply isn't an option. "I knew I would die," Freya tells me. "It's massively traumatising and isolating. You can't go back because you know you'll die."

With the help of Women's Aid and a domestic violence advocate, Freya and her children were finally recognised as homeless and given a space in a hostel. Conditions were far from ideal. On arrival, she had to scrub blood and faeces from the walls. They were housed with male ex-offenders.

"The hostel was an equally harrowing experience," she explains. "It was overcrowded, with no fire escapes, no kitchen provision, and no locks on the bathrooms."

Next Freya was moved into a women's hostel. Although single sex, the conditions were not much better. She and her children lived in a room of tiled floors and walls, with plastic mattresses on the floor.

"It's not conducive in any way to any form of recovery," she says. "These places offer no form of support. They have no understanding of the experiences of women who have gone through domestic violence."

Freya's story highlights the absolute need for plentiful, secure, single-sex refuge provision for women fleeing abusive homes, ideally with counseling, food bank support and assistance claiming benefits. But since 2010 we've gone in the opposite direction. One in six refuges has closed. Changes to funding provisions for specialist services will lead to more shutting their doors in future.

For Freya, her experience has revealed a systemic problem that can only be resolved when services and society work together.

"We face a systemic failing on every front in a system that creates vulnerability, and then prevents escape and recovery," she says. "We live in a culture of stigma and myths about how we should treat women and what domestic violence looks like."