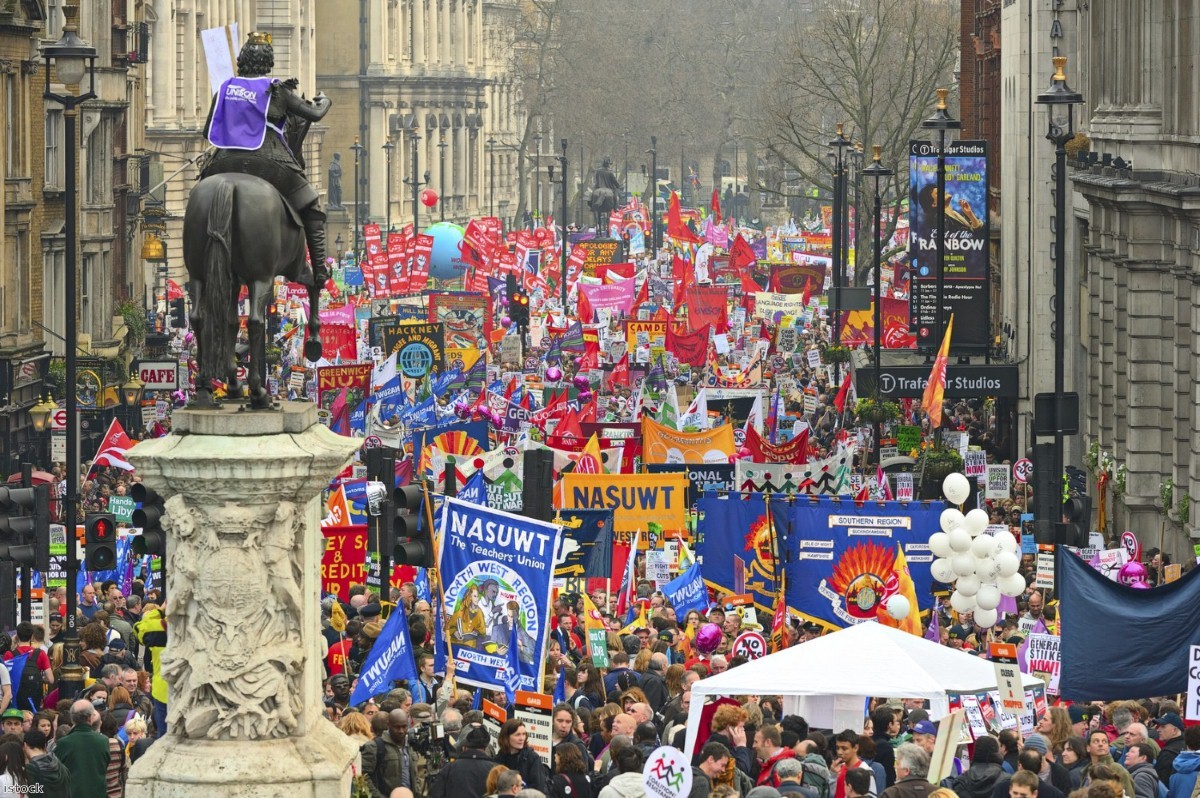 You learn a lot about someone when the going gets tough, and in Northern Irish politics the going is rarely easy. I had been appointed Northern Ireland Secretary in October 2002, after devolution had been suspended amid accusations of IRA spying and a breakdown of trust between the parties. I entered this scene of mistrust and allegations alongside my adviser Owen Smith. Along with my ministers and civil servants, together we met with both sides, straining every sinew to rebuild trust and restore devolution.

It was a team effort, but Owen played a vital part. His diplomatic skills, keen intelligence, sound judgement and boundless energy were vital for me as we fought for the preservation of the peace agreement signed back on Good Friday in 1998.

These are qualities we need at the top of the Labour Party right now – to hold us together, to take the fight to the Tories, and to offer people hope of a radical Labour government that will deliver a fairer and more equal society. So I have no hesitation in urging Labour Party members to put their trust in Owen Smith.

Owen is rooted in our party and in the history of the South Wales valleys. His father Dai is a great scholar of working class history in Wales. Both Dai and Owen are very much of the Bevanite tradition in our party – on the left, but with a deep commitment to parliamentary democracy and to a politics based on actions, not just theories. A belief that politics is sterile, merely hot air, if it does not result in concrete improvements in peoples' lives. The example of Bevan also makes him a politician of ideas that show a longing to be put into action – from his pledge to update clause four to investing to build our infrastructure and get people back to work.

Owen and I haven’t always agreed – for example he was an opponent of the Iraq war and voiced his grave concerns – but I never doubted that he would make an excellent Member of Parliament. So it was no surprise when he was overwhelmingly selected by Pontypridd Labour Party to succeed my good friend Kim Howells and become their candidate in the 2010 election. On his election, Owen’s qualities were quickly recognised by his colleagues. And little wonder, as anyone who knows Owen knows that he never throws himself into anything with less than total commitment.

Particularly in the past year, Owen’s performances from the front bench have been a revelation. In Owen, we have someone who can take the fight to the Tories, in Parliament and campaigning around the country. He has shown the intelligence, judgement, skill and forcefulness to rattle the likes of Iain Duncan Smith at the despatch box. But he also has the energy to get out of Westminster and campaign on issues like the hated bedroom tax nationally. We need that skill and energy from our leadership if our words are to turn into action. It is no good just to be against things – we need to show we have an alternative plan that we can sell to the public.

I know how disappointed Owen was to have to leave the job of shadow DWP secretary, and how he tried everything to broker a compromise – no doubt using the diplomatic skills learned in our time working together. But for me, there is no doubt about the choice Labour members face in this election. In Owen we have an opportunity to build on the radical policy platform that members want, but add to it the energy and pragmatic drive that we need to turn it into reality. Our national history is far too full of Labour ideas that never had the chance to become reality due to electoral defeats. In Owen, we have chance to break that cycle, by skipping a generation and bringing a fresh and energetic figure to the fore. I would urge Labour members to grasp that opportunity with both hands.