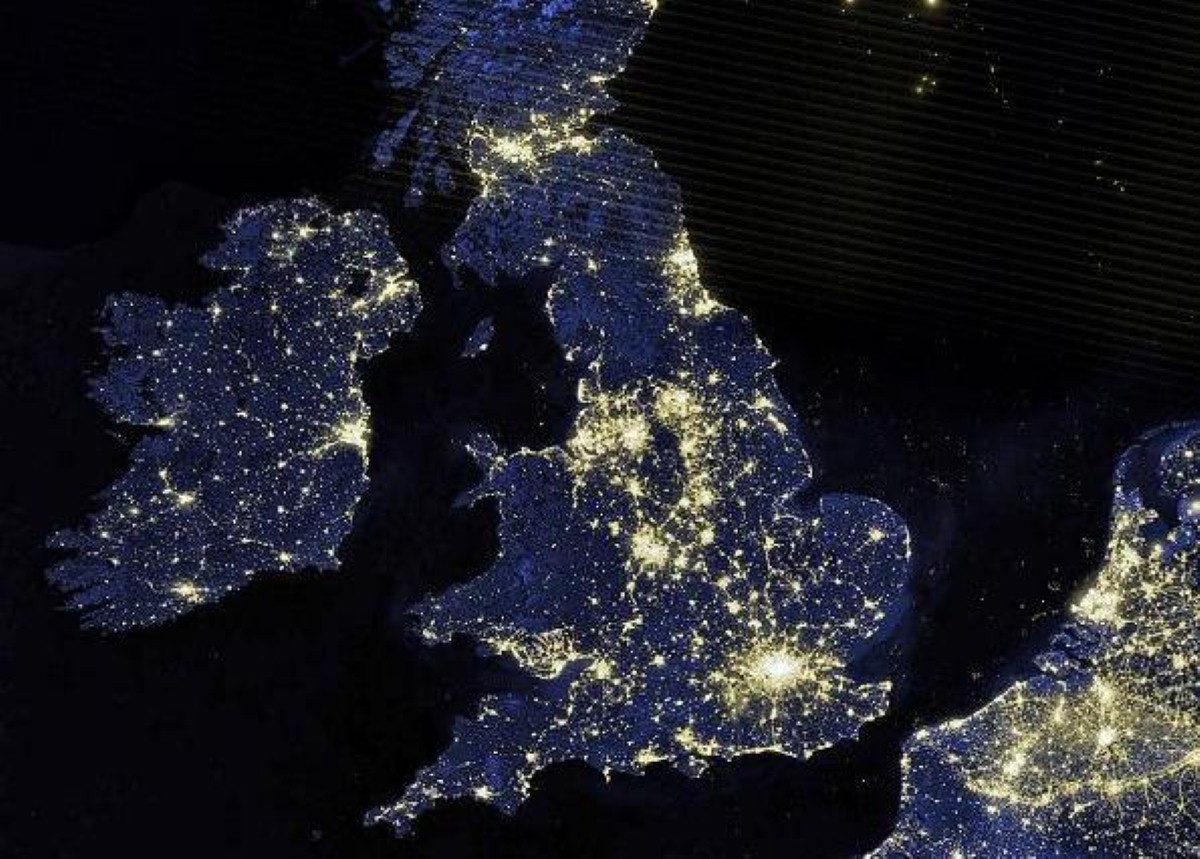 Barely a week goes by, it seems, without a new report making the case for devolution of powers and funding to city regions to drive economic growth and re-balance the economy. The Scottish independence referendum ignited the debate about devolution and pushed it into the mainstream.

Big cities are the powerhouses of the economy. The ten biggest UK cities outside London – known as the Core Cities – deliver 28% of the combined economic output of England, Wales and Scotland and are home to 19 million people. But by international standards our big cities are under-performing.

Across the world, big cities usually outperform their national economies, but in England only London consistently does so.

The reason for this is clear: we lack the freedom and flexibility to enable us to make major improvements to boost our economies, attract investment, create jobs and improve people's lives.

Internationally, cities and regions have more freedom to shape their localities than cities in the UK. The core cities only control about five per cent of all the taxes raised from local people and businesses, with 95% going straight to central government. Some of this comes back to cities through a complicated mix of funding from eight different government departments, but most of which comes with 'strings attached'. That is why we've been working with the mayor of London, Greater London Assembly and London Councils to call for devolution of taxes, starting with property taxes, so that we have more control over how the taxes raised in each city are spent locally.

We also need more control over local policy. Under our centralised system, many key policies are designed at national level and don't cater well for the strength or needs of different places. National agencies struggle to join up with local agencies. The current system is bureaucratic, inefficient, unaffordable and disconnected from local needs. If decisions were made at a local level, services would cost less, deliver better results and be more accountable to local people.

Successive governments have promised devolution from Whitehall, and there have been some positive moves like devolution to national parliaments, the city deals and local growth deals – but there's still a long way to go.

As leader of Nottingham city council, I know that businesses look to us to create the right environment for businesses to flourish.

The Core Cities have clear proposals for:

With more powers over our finances we can deliver an estimated 1.16 million additional jobs and £222 billion in GVA into the nation economy by 2030.

Big cities are the places that drive growth for the country, but they are also typically home to high levels of deprivation and have suffered more from the austerity programme than some more affluent areas. That's not special pleading, it's a simple statement of fact. So we have to make sure there are sustainable services and institutions, that can continue to deliver services to the most vulnerable in society, as well as delivering the local quality of life and place that are critical to economic success. That requires wholesale reform of the public sector and an end to central control from Whitehall.

London is a great global city. It's important to the whole country that London is successful, but we can't just rely on London to drive the UK economy. Imagine what we could achieve for our citizens as a national economy if our great cities outside London operated at the same level as London.

We all want more jobs, more growth and more investment, but we need government to give us the tools to make it happen. Devolution is the way forward: we're ready to take up the challenge.

Regional growth will be on the agenda on February 4th at Think>Create>Do, an event held in Nottingham's Creative Quarter, which will see a number of leading regional business thinkers from outside of Nottingham descend on the city to share their insights on the future of growth and enterprise outside the capital.