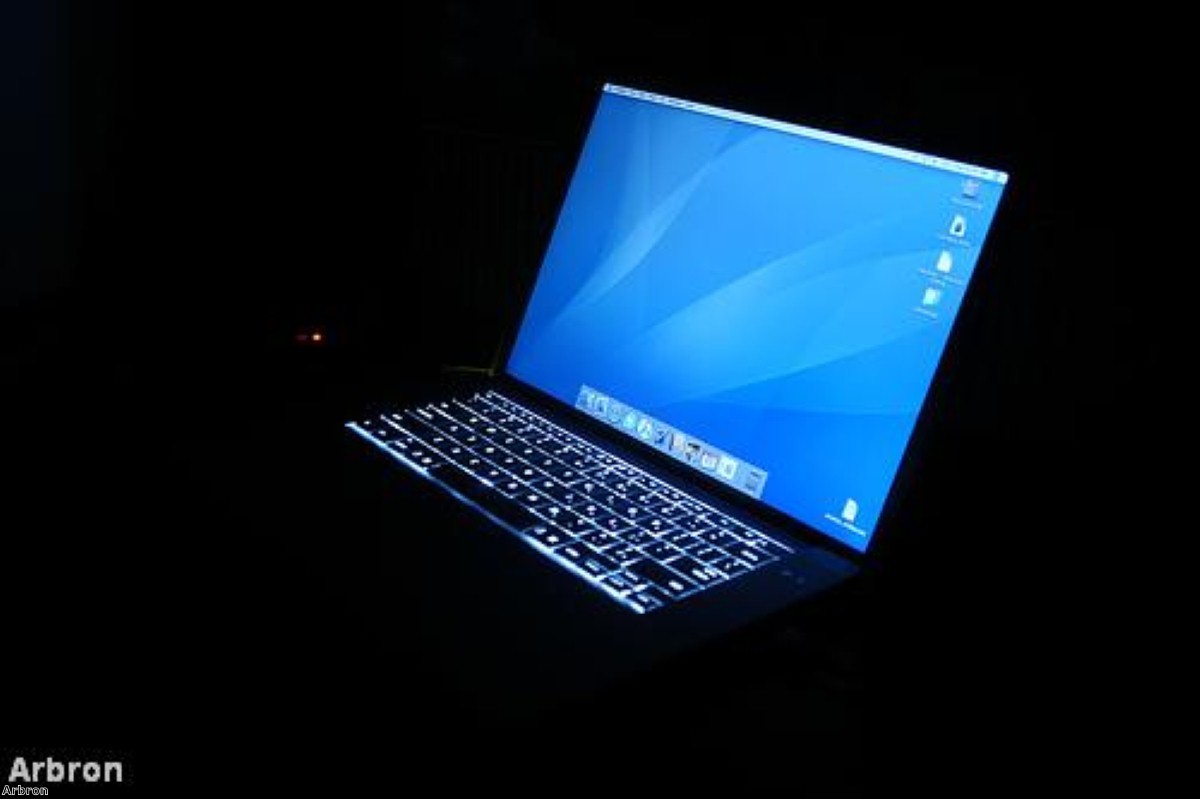 Have the SNP tamed their cybernats?

The online army of Scottish independence supporters are a vicious, vindictive bunch who may be doing more damage than help to the nationalist cause. But today a man is appearing in court in connection with tweets about Alex Salmond, the figurehead of the independence campaign. Are the tables turning?

The online tone of the referendum debate is certainly an acute problem. 'Cybernats', as they're commonly known after George Foulkes made up the term in 2009, have been around for a while. It's almost impossible to write about the Scottish referendum debate online without attracting their ire. They have previously called cycling hero Sir Chris Hoy a "bigoted anti-Scot" and posted altered pictures of David Cameron portraying the prime minister in a Nazi uniform. These are not nice people.

As temperatures rise in the approach to September 18th's vote, so is the abuse hurled online only going to intensify. That, at least, is the fear and expectation. But leading SNP figures have been working hard to mitigate the damage they realise is being done to their effort by these brutally pro-independence voices shouting away at their laptops every night. Here's an example from Christina McKelvie, the SNP MSP for Hamilton, Larkhall and Stonehouse:

Excellent, Wise Word's of Wisdom from MSP @ChristinaSNP on the pitfalls of Tweeting Be Nice Folk's #trolls #twitter pic.twitter.com/Sm4becfOwJ

This is, actually, at the more sensible end of McKelvie's rhetoric. This week she has used an article suggesting that the secret services may have been responsible for the torrents of bile poured on to Harry Potter JK Rowling after she made her unionist views clear.

Rowling, who was labelled a "whore" and a "traitor", may have instead merely been targeted by spies, McKelvie has written in her local paper. She suggested the attacks on the author were down to a limited number of people who had next to no link with the Yes campaign.

"Whoever made them – there are interesting conspiracy theorists who think it might all have been down to secret service plants – should be totally condemned," she wrote. "I have no time for this kind of small-minded viciousness."

Her comments follow those of Jim Sillars, the ex-deputy leader of the SNP, who has told cybernats that British intelligence officers' job is to protect the UK state – and that they would therefore not be doing their jobs if they did not intervene.

Such concerns are only going to amplify the state of play in the independence debate. The last 24 hours alone has seen the SNP trumpeting the comments of Tory MP David Mundell acknowledging for the first time that food banks are linked to welfare cuts. Meanwhile Patrick Dunleavy, the Democratic Audit co-director, has again rubbished the Treasury's original forecast that independence start-up costs would be in the region of £2.7 billion. He thinks £600 million is a more likely number.

Observers of the debate say there's been a noticeable decline in the amount of cybernat activity recently. It's not clear whether this is because polling day is nearing, or because of SNP efforts? But it may well be that the Rowling incident crossed a dangerous threshold for the nats.

A lot of the invective takes place within the bubble, Scottish political commentator David Torrance – the author of The Battle For Britain: Scotland And The Independence Referendum – believes. He says the trolling against Rowling was so vicious it broke through the 'bubble' of the political classes into mainstream consciousness. And because Rowling is a woman – a demographic the SNP are particularly weak among – the damage can only have been increased.

Now Salmond has been allegedly targeted by a so-called 'cyberbrit'. Their online enemies have not gone away. But they may be starting to learn that, when it comes to hurling abuse online at least, less is more.