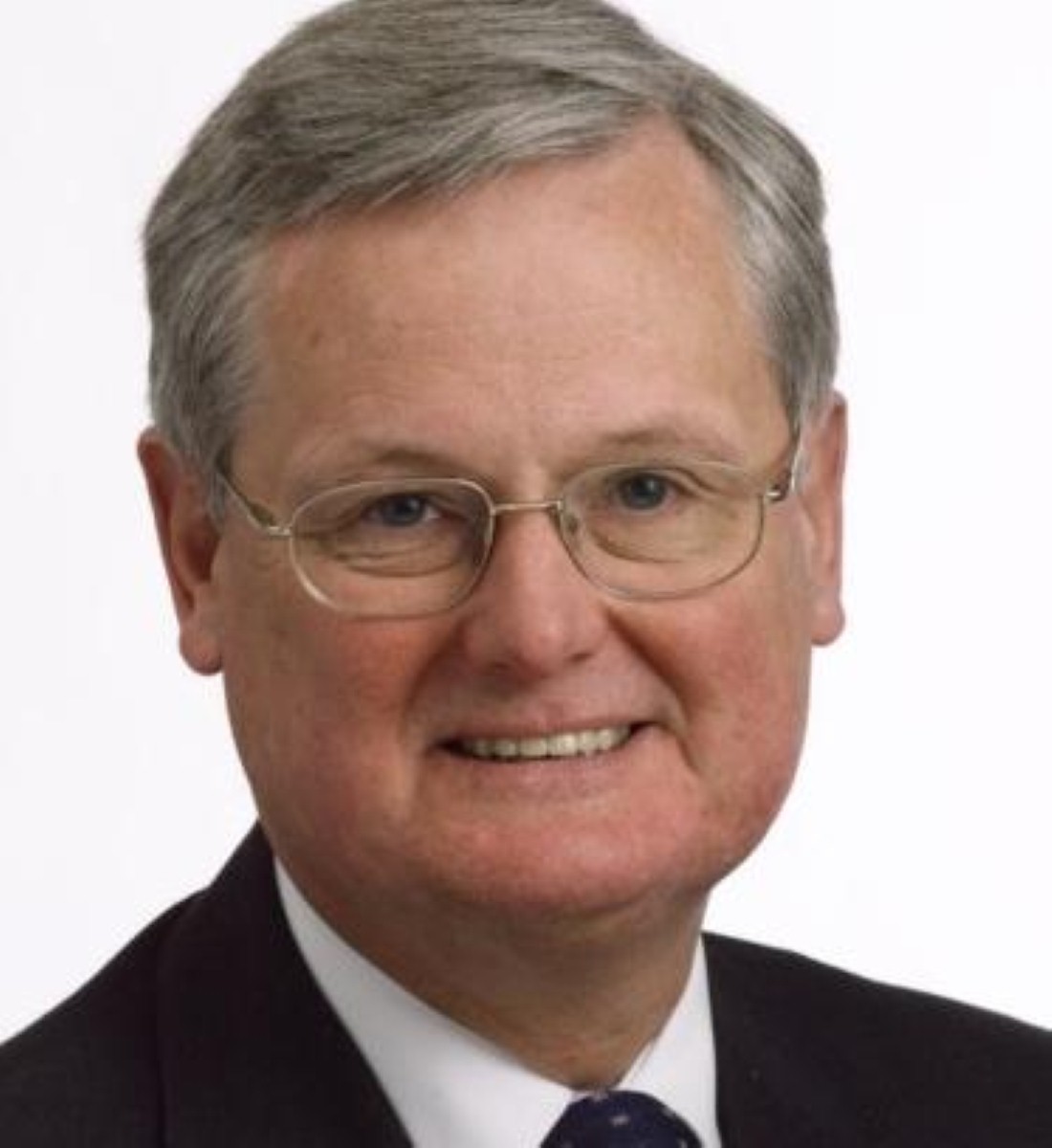 Voters across the EU have elected the most fragmented European parliament ever – a move which will have a lasting and profound effect on how member states, including the UK, will relate to Europe. The results, in the context of years of economic recession, unemployment and lack of growth, represent a major challenge for the main stream parties to overcome. They also represent a huge challenge to the UK government.

Centrist parties have seen their representation shrink. This newly elected parliament will be home to a strong nationalist movement which may stall progress and delay consensus. The notable increase in numbers of extremist parties of the left and right, along with a wide variety of populist and anti-EU parties, will see the centre-left Social Democrats and the centre-right European People party forced into cooperation by necessity, if not desire. They will need to form a grand coalition of the centre ground on many issues in order to actually get legislation passed.

Whatever these events mean for the body politic as a whole, they have great significance for the future workings of the European parliament.

Traditionally the parliament has been dominated by the two main political groupings – the right of centre European People's Party (EPP) and the left of centre Social Democrats, currently known as the S&D group. In the outgoing parliament they had together some 60% of the seats. Behind them came the Alliance of Liberals and Democrats for Europe (ALDE) with almost 11%. Together these three groups could comfortably drive forward the agenda. However, in the new elected parliament, their influence will be reduced to 62% for all three groups combined.

Although the populist, anti EU and extremist parties have increased in number, in reality they are unlikely to contribute much to the day-to-day workings of the European parliament. These parties, including those such as Ukip, tend not to play a full and constructive role, seldom engaging in committee work and frequently choosing not to vote in plenary. The lack of cohesive driving force behind Ukip and other parties of the same nature means that they are unlikely to develop a particular policy identity, except when trying to block proposals. However, if Britain is to achieve the reforms it needs, a considerable amount of work needs to be done in order to change this modus operandi.

At key stages in the legislative and other procedures the European parliament generally has to muster an absolute majority of 376 votes (50%+1 MEPs) to get its position approved. However, neither the two biggest groups can now come close to that number on their own. The S&D could form alliances to its left with the Greens and the United Left group (GUE); but it would not be enough. The EPP has much less room for maneuver to its right. The likelihood therefore is that there will need to be a grand coalition between the EPP and S&D in order for business to progress. Failure to achieve that could reduce the European parliament to impotency but such a coalition will also mean that controversial measures are unlikely to be approved.

The new parliament will probably try to avoid, if possible, the need for absolute majority votes – for example it is possible for legislation to be agreed at first reading which only requires a simple majority. That means that anyone trying to influence the parliament's position will need to get their arguments across at the earliest opportunity in the process. The indifference of a fifth of the parliament towards the legislative process will also mean more work being done by less people. This will have a notable impact on legislation and advocacy.

The election results across Europe make the need for EU reform clear. The EU needs to provide economic growth, not hinder it. The European parliament will play a crucial part in passing that reform agenda. The problem, however, for the UK and the EU as a whole is that the very reforms the UK (and EU) wants and needs will run up against the ethos of the protest parties who now have such significant influence. David Cameron wants to see reforms that increase EU economic efficiency, strengthen the single market, loosen the rules around employment law and increase competition. Reformers want the European Commission to improve the single market while staying out of other areas of competence.

However, many of the protest parties are anti-globalisation and protectionist. The National Front’s battle cry, “France for the French”, typifies this. Many want to see less influence of the single market rather than more. This contradicts the reform agenda. The big question is, how do we construct a reform agenda that takes Europe forward, rather than backwards?

The next months will be taken up by negotiations to share out all the positions in the parliament and most importantly the battle to agree a new president of the Commission. This selection is crucial for the reform agenda and again the protest parties have influence through their votes. After that the full Commission will be appointed and ratified by the European parliament, which has the potential to be a very fraught process.

Gary Titley is a Senior Parliamentary Consultant at Hume Brophy Communications. He was leader of the Labour party in the European parliament and represented the North of England as an MEP for 20 years before stepping down in 2009