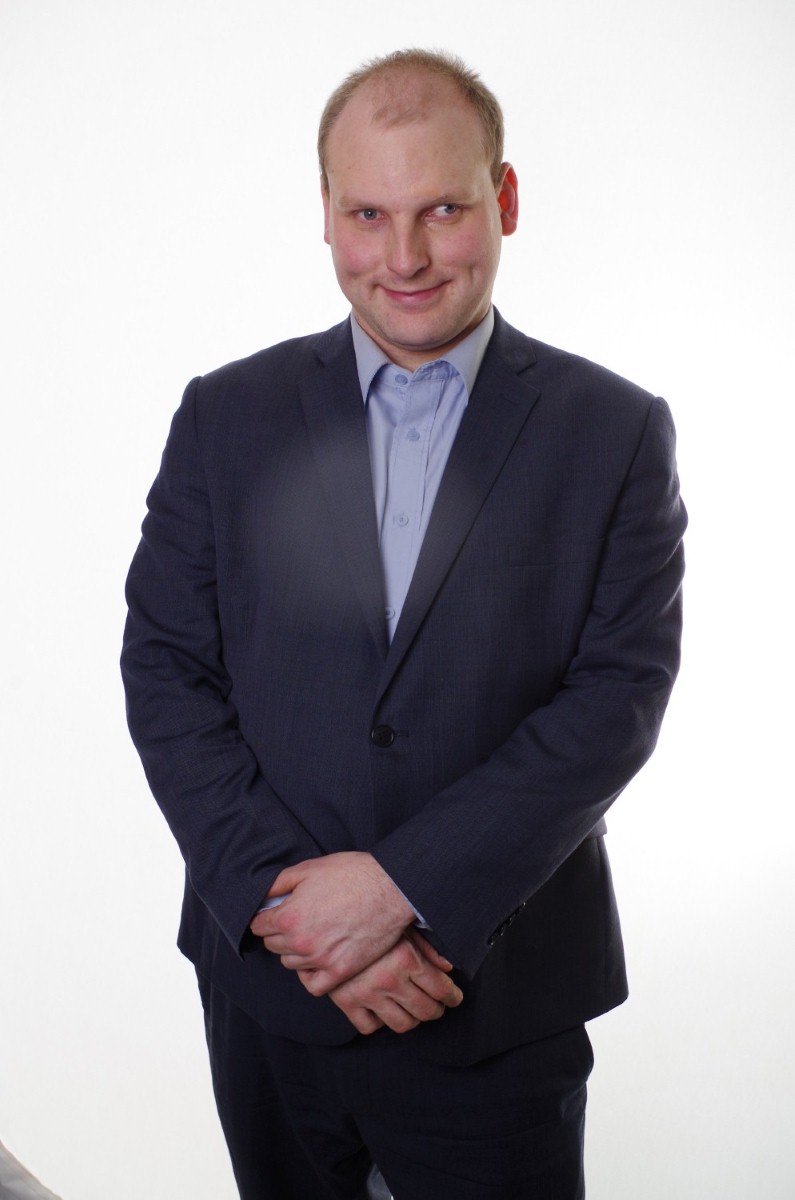 Broadcaster and general nuisance Sean Dilley gives his take on the week in politics.

Reasonable force is often discussed in political circles, but normally in the context of homeowners defending themselves from burglars in the dead of night. Sadly too many decent people find themselves on the wrong side of a custody sergeant's desk because they got scared.

Forty-four-year-old Andrew Woodhouse tackled two thieves in his business premises in Wales – but he too got scared when criminals Kevin Green and Timothy Cross produced a large wooden fence post as a weapon. Rather than cower on the floor and potentially allowing himself to be beaten to death, Mr Woodhouse took the weapon off one of the offenders and used it to defend himself.

Strictly speaking, the business owner was making an 'any person arrest' – but when the older criminal Kevin Green's two broken legs and arm came to light, it was Mr Woodhouse who was arrested and dragged before the courts on four occasions. He's now facing two charges of grievous bodily harm, which carry a maximum term of life in prison. King crim senior, far from 'armless by the way, and his younger colleague in crime were let off with a £75 fine – oh and three damaged limbs I suppose. It's a good job the jury saw sense and Mr Woodhouse left Cardiff crown court without a stain on his character.

But seriously. A line clearly exists between what is reasonable and unreasonable either when it comes to defending yourself, your property and indeed making an arrest.

Most readers would probably be opposed to burglars being tortured in retribution. A great many would probably suggest it's not for individuals to hand out summary justice. But surely, given that the law clearly recognises actions taken in hot blood, and ultimately considers the right of law-abiding individual to protect themselves against low-life intruders, should new guidelines not now be introduced? We need to avoid, wherever possible, dragging non criminals before the courts to test areas of law that are clearly understood.

I’ll just say that Mr Cameron has told me in a number of interviews, and told former talkSPORT colleagues too that when someone "crosses the threshold, they leave their human rights at the kitchen window".

So why are so many decent people being prosecuted for challenging them?

The one-liner of the week goes to David Cameron for his harsh, yet funny retort to Labour leader Ed Miliband at PMQs.

Responding to an attack on the economy, the PM snapped, "He's like an arsonist who goes round setting fire after fire, and then complains the fire brigade aren't putting them out fast enough". So successful was the line that the Red-supporting Mirror kicked off their Question Time review on it.

And the jibe will hurt Ed Miliband more than most given that Labour have consistently attacked what they describe as the government's "plan A" as a "failed plan". Yet Institute for Fiscal Studies figures, inflation rates, employment and claimant counts all point to Ed having 'Ballsed' it up a bit.

There was a noticeable lack of flat lining hand gestures on Wednesday. The question is, how long can the shadow chancellor survive without a change in rhetoric? Has he got a plan B?

Nick Clegg's had the week from hell, with Liberal Democrats in the news for all the wrong reasons – some of them arguably brought about by his own handling of certain matters.

The week didn't start at all well, with the puzzling standoff between the Lib Dem Leader and the party's former chief executive Lord Rennard being escalated to ludicrous levels.

Clegg's insistence that the peer should apologise after a party disciplinary inquiry affectively cleared him was at the core of the trouble. And the fact that Channel 4's excellent Kathy Newman had to doorstep Mr Clegg at an event highlighting mental health rather than agreeing to be interviewed didn't much help.

It's obvious that any matter around allegations of sexual wrongdoing will always attract emotive reactions, but how can it be right to judge someone under an existing framework, find there is no case to answer and then impose a sanction anyway – in this case an apology?

It's quite simple – he's either innocent and should not apologise, or he is guilty and should be strung up by his gonads!

And sticking with punishment of wrongdoers (or not), someone who has far from been hung up by their gonads or the equivalent is former government economic…. excuse me, newly reinstated government economic advisor Vicky Pryce. You know, the criminal who went to jail for lying.

Business secretary Vince Cable says he's convinced that nothing she has done affects her ability to advise civil servants and ministers on the economy. Erm… not dishonesty? Lying? Oh never mind, do what you like Vince. You normally do.

Parliamentary committees have, in recent years, turned in to more of an inquisition than a reasoned investigation.

Grandstanding and shouting have been the accepted order of the day, though without doubt the public accounts committee has achieved much good work.

Chair Margaret Hodge's branding of Google's tax policy as "evil", to name but one example, has the Treasury running scared that foreign investors may be put off spending their money in the UK.

Perhaps government ministers should also have a word with themselves with damming criticism of Starbucks and Bankers nearly costing the country billions?

I'm sure Jimmy Carr would agree it's not exactly on for the PM to be commenting on people's personal tax affairs… and yet I cringe defensively while writing this piece, afraid that my pointing out of the facts will lead some to conclude that I'm ok with tax dodging multi-nationals.

I'm not. But every self-respecting human should be aware of the potential silly assertions and comments by politicians can have on British jobs – after all, it's 'British jobs for British workers' that has caused politicians of all political colours so much concern in recent years.