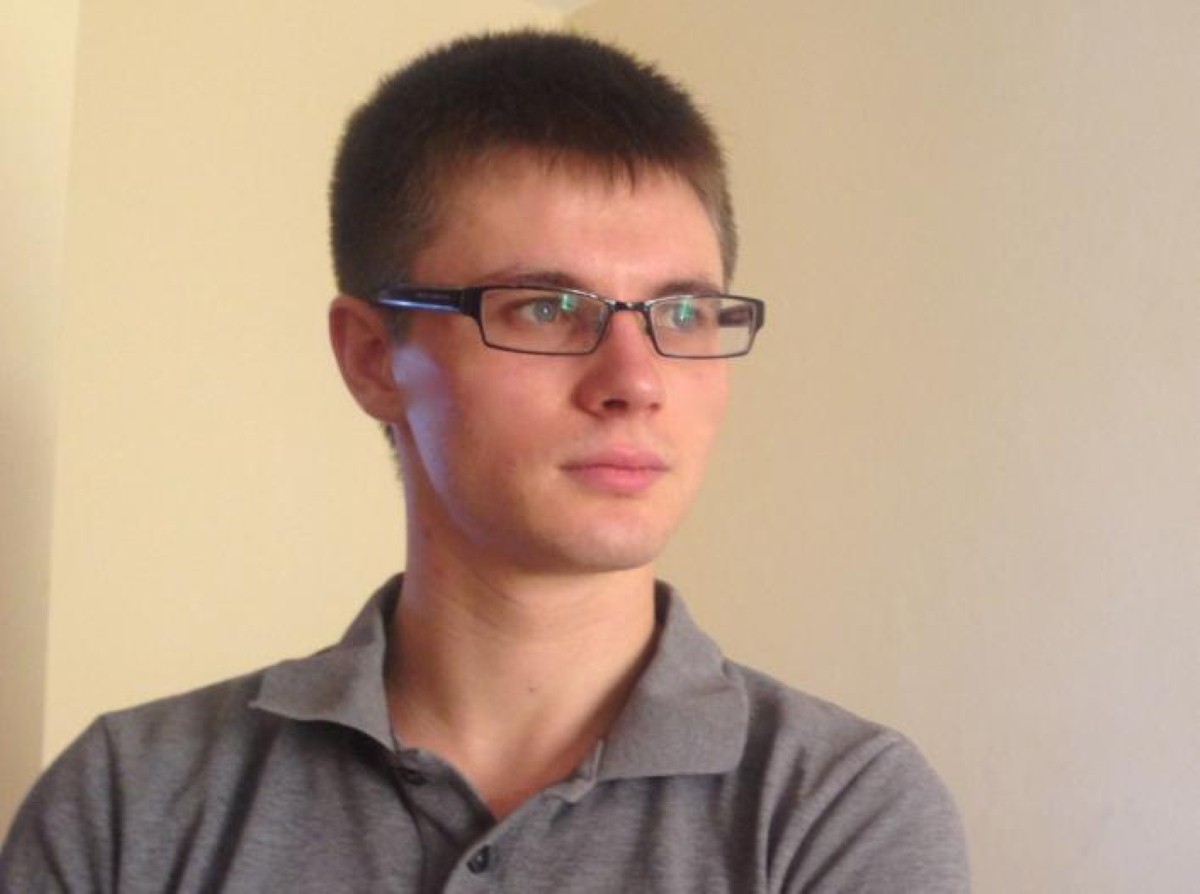 The Land of the Free has become Big Brother Central. As the Edward Snowden saga drags on, Britain must ask itself: Which side of the Atlantic are we really on?

Our long-time allies across the pond have been getting into a lot of trouble recently. Newly published revelations show that the NSA has been spying on many of the US government's key allies for years. First French, then Italian and now German politicians have reacted with fury to news that their friendships with the US may not have been as friendly as they thought.

The big surprise is just how extensive US spying has become. In 2006, we have learned, a US memo rather casually encouraged officials to pass information on to the NSA. In this way they purportedly received contacts for no less than 35 heads of state, many of which they then 'actioned'. The implications of that term were not 'add to Christmas card list'.

Over the weekend, we even learned that Angela Merkel's phone has been tapped for over a decade. And it is not just world leaders – millions of ordinary citizens everywhere from the US to Germany are being spied on as well.

In response to these revelations, EU leaders signed a Franco-German statement expressing "deep concern". David Cameron added his name, but not without Germany's Merkel noting that he did so with "silent acquiescence” rather than with enthusiasm.

The reason for his reluctance is that, ironically, this saga illustrates how Britain's special relationship with the suspicious superpower is far more special than many pundits give it credit for being. It is a relationship that rests, in part, on a 1946 treaty between the two countries. Imaginatively called the UKUSA agreement, this allows for the sharing of a huge quantity of secret information as well as mutual assurances that neither party will spy on the other.

This treaty seemingly explains why no revelations have thus far surfaced of US spying on Britain.

It also means that Britain has been complicit in at least some of the surveillance. We know that Belgian and Italian officials have been the victims of 'information gathering' by GCHQ (one of Britain's three intelligence agencies) which evidently works very, very closely with the NSA.

The fact that the Guardian is releasing the information may harm this close cooperation, but in doing so it also shines a light on it.

Of course, the saga – a new chapter of the long-running Edward Snowden affair – is shining a rare light on the clandestine workings of international politics as well. For all the smiles and handshakes, one thing we are rapidly learning is that the relationships that we generally assume to be fairly rock-solid are not necessarily so.

The US has compliments for all its allies, but seemingly not much trust for any of them.

But then, it is hardly surprising that European politicians are taking objection to the recent revelations. Chances to raise a cheer from their austerity- and recession-weary electorates are few and far between. Decrying a foreign power's misbehaviour almost always does just that, as Spain's embarrassing attempts to reignite tensions with Gibraltar recently showed.

And this is not to say that similar surveillance is not being undertaken by German, French, Italian and other intelligence agencies, either. Lest we forget, Snowden only had access to files held by the NSA. Are we really to believe that whilst the US and Britain have been taking such pains to know what their allies are getting up to, other countries have been leaving such things entirely to trust?

But all this still leaves the big question – where does Britain stand? Are we moored, UKUSA pact in hand, just off the coast of Washington DC? It seems as though GCHQ is. Yet Cameron has joined other EU leaders in condemning the spying. And then, of course, it was the Guardian who published the stories.

GCHQ and the NSA evidently work in tandem, but Cameron has for now sided with Europe. And although the White House has specifically denied spying on Cameron, they also denied spying on Angela Merkel. And that soon unwound. In fact, West Germany was later included in the UKUSA pact. So much for that. There have, in fact, been suggestions that Alex Salmond may have been spied on by the NSA – so British politicians aren't necessarily safe.

This scandal might be evidence that there is still something to the old special relationship, but it could represent the unravelling of it, too. If nothing else, it highlights the fact that, decades on from Churchill and the end of Empire, we still aren't sure whether we are on the east side of the Atlantic or the west.

And until we work that out, it would be naïve of British policymakers not to consider that if the French and German governments have not managed to hold the trust of the US, they may very well not have either.

Samuel Lawes is a freelance journalist living in Istanbul. You can read his blog here.