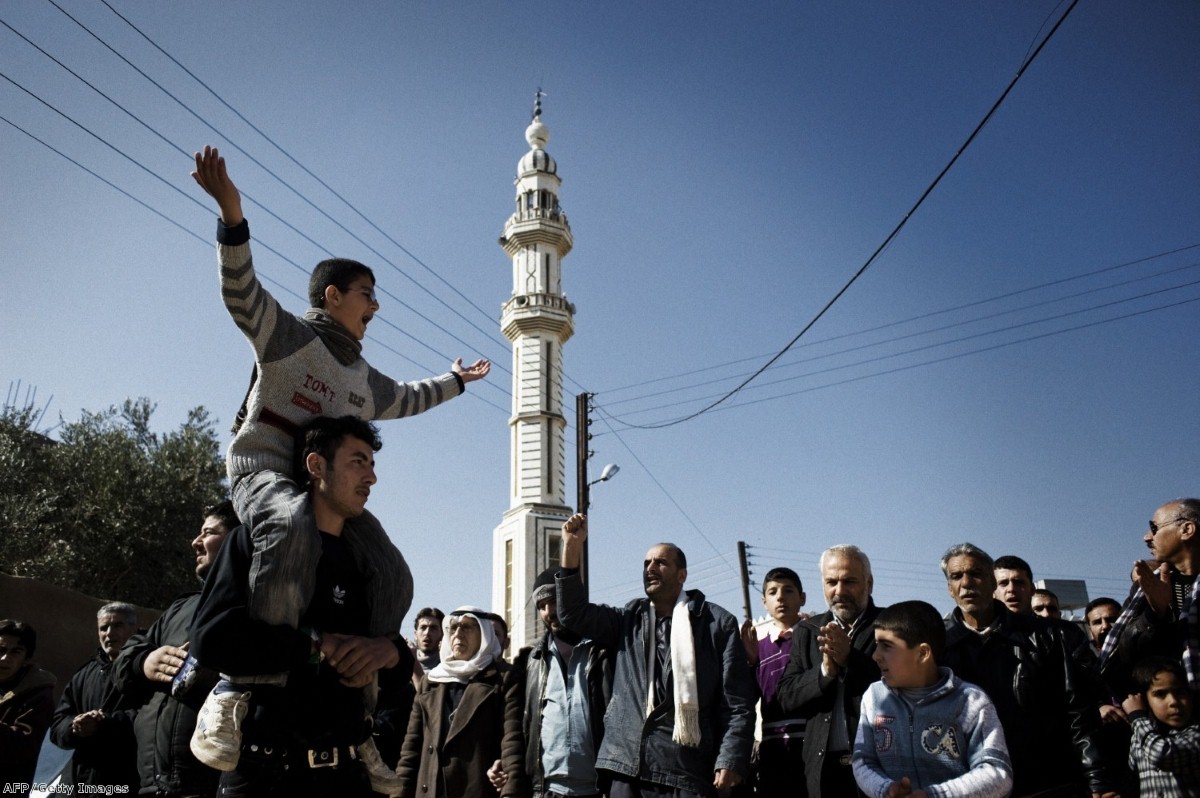 The week in political blogging

Syria continues to dominate the political blogging world, as opinions divide over the wisdom of tactical strikes against Syrian targets. At the G20 summit on Thursday, President Obama faced growing pressure from Russia's Vladimir Putin and other world leaders to decide against launching military strikes in Syria. There are fears that doing so would harm the global economy and drive up oil prices.

Someone needs to go to Syria to find out who authorised the chemical attacks in Damascus. The rest of the world is so determined to punish Syria right now, but it is only one of many countries engulfed in civil war. No one is jumping up and down demanding the use of military force against Egypt, or Rwanda, or Sudan, or any other country. Military action against Syria is being considered because the world needs to show that it is not ok to use chemical weapons. If they let the Syrian regime get away with it, who knows who will be next?


As US Prepares To Go Rogue-State (Again), Putin Says 'Bring It To The UN'

Without Congressional approval, without UN mandate, without convincing evidence of Bashar al Assad's responsibility for launching WMD attacks against his own people, but justified only by the desire to protect US "credibility" (or the White House's credibility), Obama is preparing to go rogue – dragging the US with him.

Syria: Fool Me Once, Shame On You. Fool Me Twice…

The fact is, Obama needs a war or a semblance of one to crank up the industrial war machine. America has no jobs and an economy on ice. Even Franklin Delano Roosevelt's well-thought-out plans to rescue America from the Great Depression got a major leg up from WWII. So much so that for years, there have been rumours that he hung Pearl Harbour out there in the Pacific to lure the Japanese into an attack, enabling Roosevelt to justify US entry into WWII.

The Syrian Civil War Confuses Me

The U.S. is war-weary. Former President George W. Bush and his neoconservative lunatics got it into two wars that are a complete and utter mess because they were based on an ill-conceived strategy and a lie, and you simply cannot impose democracy on people by invading their country and setting up your own puppet government when the people didn't ask for freedom by fighting for it, which is what most countries do when they want to be free. They fight. Then they ask for help. Then they win. Then they have a mess of something to figure out to establish a viable government.

The argument against US intervention will only put Syria on the defensive and could incite another war. America can't afford another war. It has no treaty or international law to stand on because Syria was never party to any treaty about chemical weapons. There is no violation of international treaty. Yet the use of chemical weapons against a country's own citizens surely requires a forceful act of intervention, even if that includes limited military action.