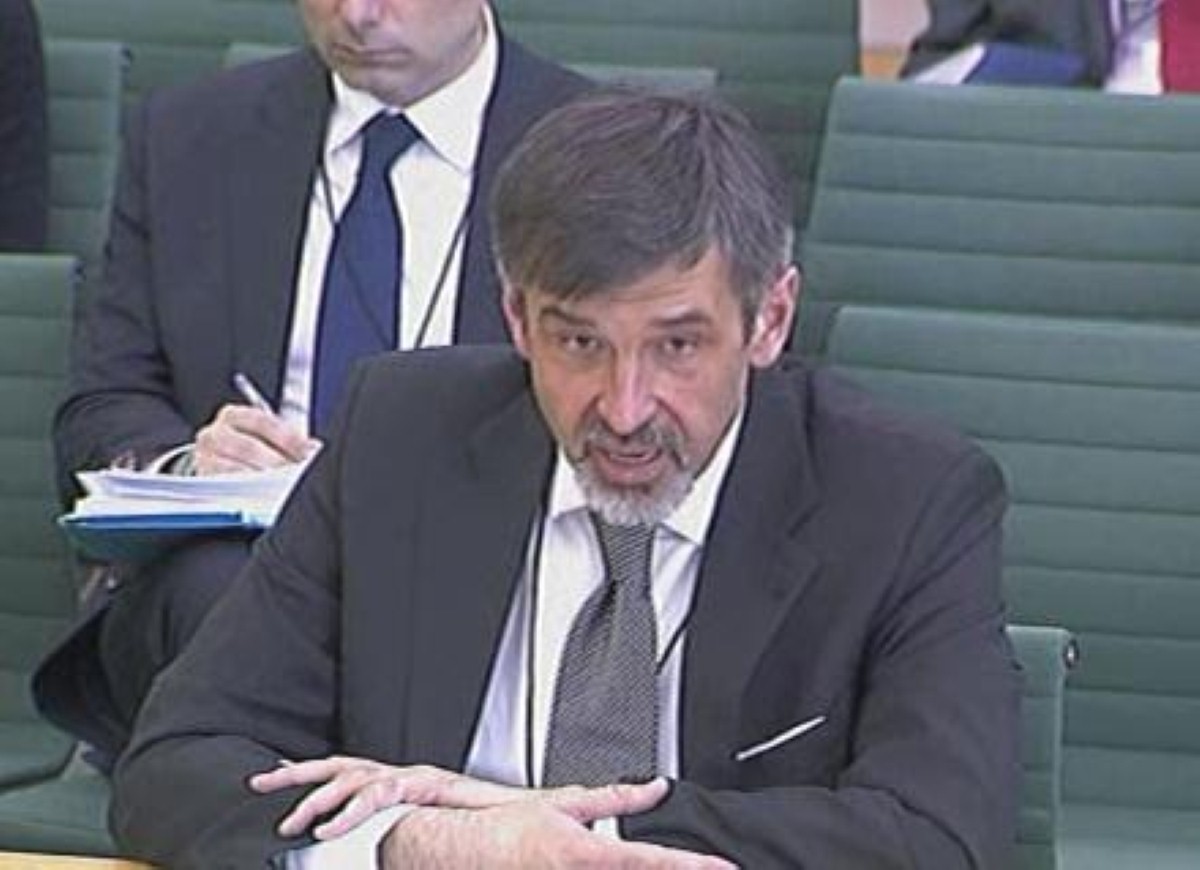 In the view of the Romanian ambassador, Winston Churchill had it about right. "If you work through the hell, keep working." Actually what Churchill said was "if you're going through hell, keep going". But the point was well made. This is a tough time for all staff in the Romanian and Bulgarian embassies. The British are not being very friendly at the moment.

The problem, as you may have been made aware by some of our more right-wing daily publications, is that from January 1st 2014 a five-year freeze on immigration from Romania and Bulgaria comes to a close. The fear is that, just as the January sales see hordes of crazed shoppers pour into Debenhams, so Romanian and Bulgarian citizens will decide as one to up sticks and decamp to Margate, or Shoreditch, or Aldershot, or somewhere else near you, with shocking and irresistible rapidity. One BBC poll even suggested the number turning up next year could exceed 150,000.

It was the clear view of Keith Vaz, chair of the Commons' home affairs committee, that this could do with a bit of clarification. After a session on ethnic minority police officers finally came to a very late close, the opportunity finally arrived for a bit of light to be shed on what is proving a thoroughly controversial issue.

The two men who leapt up from the cheap seats were very different. Ambassador Konstantin Dimitrov, the Bulgarian ambassador, seemed to have perfected a way of quivering with indignation without actually moving. He was permanently outraged and chose to convey it by speaking very loudly. His perfectly-groomed beard bristled on demand. The beard by itself could have fulfilled a large part of His Excellency's duties, such was its expressive nature.

Dimitrov thought the immigration issue was an open "invitation for manipulation for everyone". He complained about a "propaganda leaflets of the unnamed political party" which, when pressed, was identified as Ukip. Their use of the word "threat" to describe the arrival of his compatriots was, in his view, "a very serious matter". His attempt at tolerance was about as uncompromising as a very tolerant steamroller. "The Bulgarians take this as part of the domestic political agenda," he declared grimly.

His colleague, Dr Ion Jinga, was less hung up. He smirked and smiled throughout the more overdone parts of Dimitrov's evidence. Some diplomats may have struggled with the complications of this policy, but not Ion. "I used to be a physics engineer many years ago," he explained brightly, "so I am quite good at mathematics". Ion may not have had a "crystal ball" but reports on the immigration issue had provided him with percentages. It must have been the work of a moment for him to convert these into actual numbers. They revealed there are likely to be between 15- and 20,000 new arrivals from Romania in 2013, added to around 9,000 fresh arrivals from Bulgaria.

The two ambassadors pursued different tactics when questioned by sceptical Conservative MPs. Mark Reckless, a Tory backbencher, worried about what the British will think when child benefit ends up being paid to Romanian children living in their home country. Dimitrov simply observed that whatever happened "must be done in full accordance with existing EU legislation". Reckless was bewildered. Was Dimitrov not aware of the in-out referendum promised by his party?

The logical flipside of the misinformation peddled in the UK was that Britain is a terrible place which Romanians and Bulgarians wouldn't want to come to, anyway. "Bulgarians are not misled about the state of the economy and access to your social welfare system," Dimitrov sniffed. Ion, who spoke with the clatter and hurry of a secretary in a hurry, preferred to focus on the benefits of his own country. "Our economy is growing, we have one of the lowest unemployment rates in Europe, the housing is affordable," he insisted. "The preferred destination for Romanians is Romania."

It felt rather as if these two diplomats would much rather be back in their home countries, too. But neither are quite through this particular hell just yet.