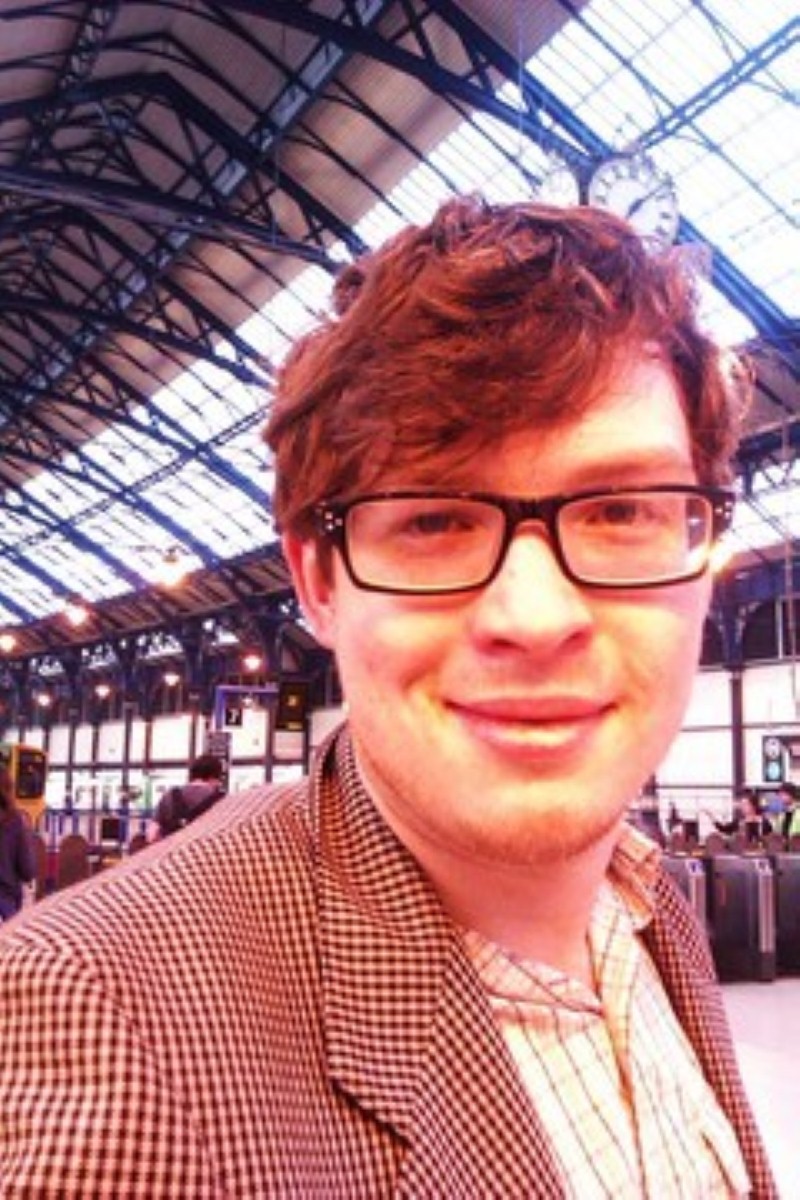 Comment: What does the Royal Charter mean for online media?

The Index on Censorship certainly thinks so, warning on Tuesday that "bloggers could find themselves subject to exemplary damages, due to the fact that they were not part of a regulator that was not intended for them in the first place." Guido Fawkes put it even more dramatically in his "warning to progressive and liberal bloggers", saying: "It'll get you too."

I've had the privilege of working with many such outlets. As a student, I wrote for Goldsmiths' daily local news site, EastLondonLines, serving as its editor for six weeks in 2012. I also wrote my dissertation on the funding of local journalism in the internet age, interviewing the bloggers and amateur beat reporters who teem across south and east London.

These people make a real contribution to their communities, breaking stories and digging deep into scandals that the local papers glossed over. But they're also in danger: a Welsh blogger has just lost a libel case about her council, while Barnet Council has spent years trying to suppress its unruly fourth estate.

The key question, as always, is money.

Opposite the carrot of free arbitration mandated by the Royal Charter is a stick, attached to the crime and courts bill: broad discretion for judges to impose exemplary damages on press refuseniks. Every "relevant publisher" therefore has a choice between joining the regulator or trying their luck with the courts outside.

The initial draft of the Royal Charter defined "relevant publisher" in Schedule 4, section 1(b), as follows:

i. a newspaper or magazine containing news related material, or

ii. a website containing news-related material (whether or not related to a newspaper or magazine);

i. news or information about current affairs;

ii. opinion about matters relating to the news or current affairs; or

iii. gossip about celebrities, other public figures or other persons in the news.

It's clear why the net has been cast so widely. Leveson has been criticised for his supposed failure to consider what the Independent called the "wild west" of the world wide web. The government is therefore trying to sidestep this issue by throwing a hasty regulatory lasso around internet news.

Their solution is slapdash, but they have a point: there is no reason why online news sources like the Huffington Post UK, or the websites of the Daily Mail and the Guardian, should be exempt from the provisions of a regulator.

Under questioning in Parliament on Monday night, the culture secretary, Maria Miller, offered a more detailed test for what counts as a "relevant publisher". Broadly, she claimed that relevant publishers would need to be publishing "in the course of a business"; that they would need to be "written by a range of authors" (excluding "one-man bands"); and that they would be "subject to editorial control".

In theory, then, the clause for damages would not apply to "small-scale bloggers", hobby magazines, student magazines, or not-for-profit community newspapers; nor to "scientific journals, periodicals, and book publishers".

In practice, however, even this test is not as clear as it needs to be. Does the word "business" include non-profits, charities, political parties and campaigning organisations?

Even if not, would it apply to hyperlocal blogs and newspapers which are run as businesses? What about EastLondonLines, or its amiable rival, the Hackney Citizen?

Counting small news organisations as relevant publishers would put them in an impossible position. Whatever self-regulatory body emerges from Monday's compromise will be required to carry out investigations using its own budget. There's no suggestion of taxpayer money, so it will need to charge hefty membership fees. The editors I interviewed could no more afford these costs than they could hope to stand against the bullying tactics of powerful interests rich enough to hire heavyweight lawyers.

It is crucial that the Royal Charter apply to online organisations – but equally important that we know exactly who is in and who is out. Despite discretionary clauses about "just and equitable" treatment, the small press cannot be left vulnerable – even for a moment – to the threat of exemplary damages. The government needs to clarify these rules, and fast.

But Fleet Street can also act to protect the small press. Despite all the nonsense about "statutory regulation", it is the press itself which will create, fund, and organise the new regulator. So if the big dogs of the media are really concerned about their smaller competitors, they can do an obvious good deed: let them into the tent.

There are several ways to do this. Small news organisations – let's call them SNOs – could apply for a kitemark indicating that they have their own compliance procedures and exempting them from exemplary damages. Better, they could be offered associate membership for free, or for a massively reduced price. Best of all, the government could agree to subsidise free membership for SNOs below a certain turnover threshold. In these austere times, that might be unlikely, but while we push for the government to clarify its rules, the press itself can take responsibility.

SNOs are quite capable of complying with the codes of a regulator; what they can't do is pay for it.

Once included, they would have little to fear from the much-vaunted million-pound fines, because these are also capped at one per cent of annual turnover. And meanwhile the protection from libel threats and financial strong-arming that free membership would confer could be revolutionary for the UK's small press.

This would be, in effect, progressive regulation: protection for all UK journalists, balanced against sanctions on a sliding scale of severity according to the size and power of the perpetrator.

The government must show that its new rules won't damage the small press. But when it forms the new regulatory body, Fleet Street must also ensure that its protections and services are extended to every UK media organisation, no matter how small. With the prospect of a regulator whose key members are independently appointed – which cannot easily be co-opted as a tool of big media protectionism – this might actually happen. What we must do now is push for it.

Laurence Dodds is a freelance journalist and content editor of the Media Reform Coalition. Find him on Twitter.