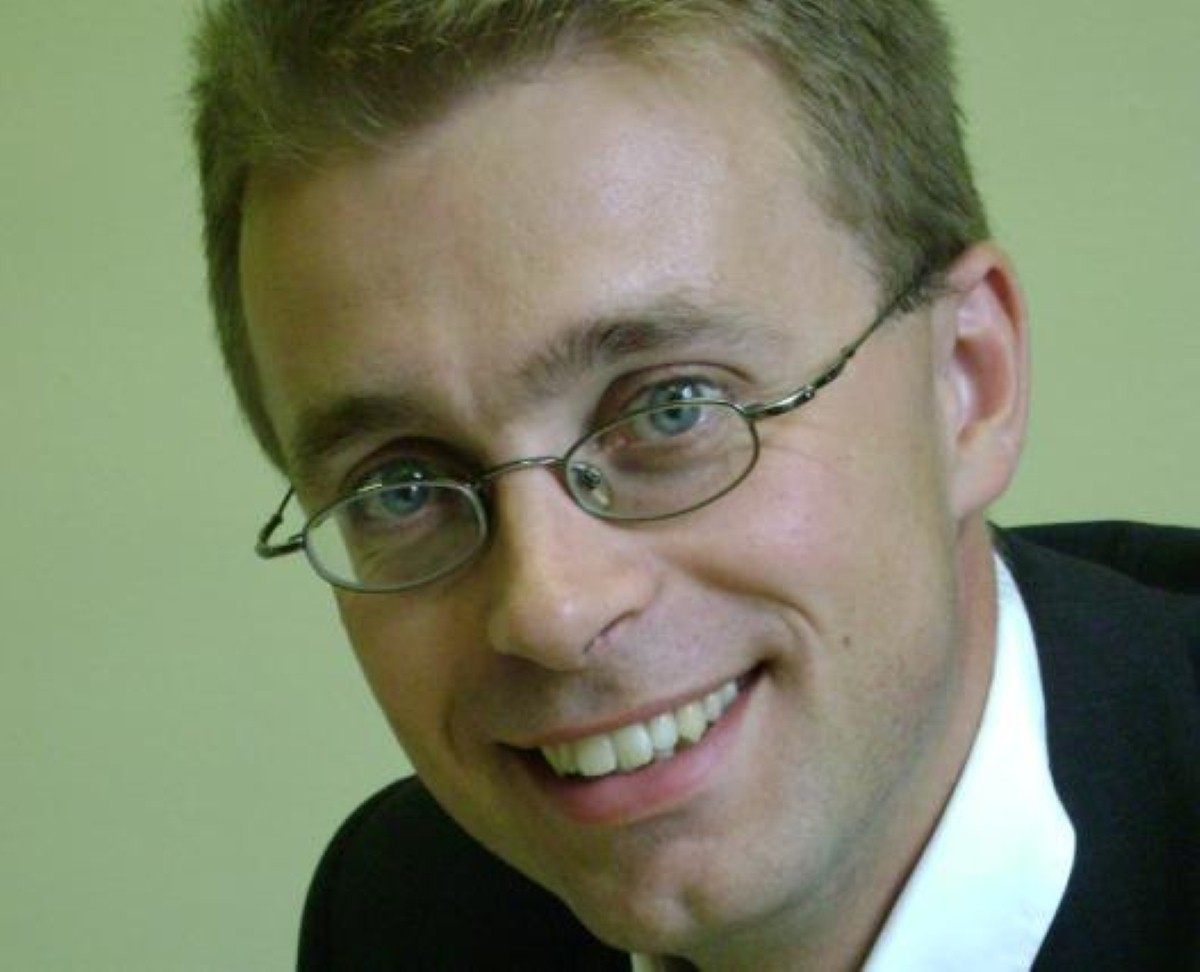 Comment: What makes the religious right so weak in Britain?

By Nick Spencer and Andy Walton

"Tonight, Dispatches explores how fundamentalist Christians are trying to transform society … Drawing inspiration from the religious right in America, Britain's hard-line Christians are mounting fierce campaigns around a range of issues … Christian fundamentalists could be just beginning to exercise their power."

So began a prime-time Channel Four documentary in May 2008 by David Modell.

Modell is not alone. Articles talking about the emergence of a US-style religious right in Britain have appeared in The Independent, Independent on Sunday,  The Guardian,  The Observer,  the New Statesman, The Times , and the Daily Telegraph  over recent years. Not all have been as certain or alarmist as Channel 4 but the overall message is clear: Be afraid. Be very afraid.

Should we be? A new report from the religion and society think thank Theos has examined whether a religious right is emerging in Britain, and its answer is…?

Well, it’s important to be precise about the question first. The question is not whether there are Christians on the right of the political spectrum; or whether there are organising bodies through which they campaign and lobby. Everyone recognises there are, just as there are Christians on the left, secularists on both sides, and organisations and campaigns associated with both. Organised political activity is not a sinister activity conducted only by a handful of shadowy organisations: it is the bread and butter of a democratic society.

What is in question is the specific issue of whether there is a 'religious right' – shorthand for the beast that reshaped US politics in the 80s and 90s – emerging in Britain. This religious right is a specific thing: a large-scale, co-ordinated movement of reasonably well-funded religious groups (predominantly Christian) which have a clear and limited set of policy aims that they understand as 'Christian' and which they seek to deliver through the vehicle of the Republican party. Is that what is coming over here as more and more commentators, especially on the left, insinuate?

Well, such commentators are undoubtedly right to detect a change in the religious landscape of Britain. There is greater presence, funding and co-ordination among Christian groups with a strong socially-conservative commitment, about which they are vocal and often willing to resort to legal action. However, this does not constitute a religious right for four significant reasons.

First, and most obviously, there is the question of size. Religious commitment is a smaller phenomenon in Britain and, data shows, plays a smaller part in political decision making even among the religiously committed.

Second, there is the issue of access to political power. During their peak, leaders of the religious right found the door to the Oval Office unlocked. By contrast, the biggest political fish in Modell's film were Lord Tebbit and Nadine Dorries.

Third, there is no sign of alleged religious right organisations putting all their eggs in one political basket. Most of those organisations interviewed for the research had, and took care to protect, links across the political spectrum.

Fourth, there is the awkward fact of Christians' actual political allegiance. In 2012, the think tank Demos produced a report entitled Faithful Citizens, which concluded that British people of faith are "more likely to hold progressive political values on a number of important political and economic questions at the heart of twenty-first-century policy".  The annual British Social Attitudes (BSA) survey confirms this. According to BSA 2009, 43% of frequent religious observers either agreed or strongly agreed with the statement that "government should redistribute income from the better-off to those who are less well off".  This was in contrast with 38% of those who said they had no religion and 36% of the general population. If anything the British 'religious right' is economically left.

These four major reasons (other smaller ones are discussed in the report) suggest that accusations of an emerging British religious right are misleading and, indeed, in danger of provoking the kind of thing that people claim to wish to avoid.

None of this should be read as an excuse for complacency. It is certainly possible that a religious right could emerge at some point in the 21st century Britain. However, the evidence to date suggests, firstly, that one does not currently exist; secondly, that the only signs that one is emerging are limited and contentious; and lastly, that if one did it would look rather different from the US one, i.e. it would not be a 'religious right' in the sense that that phrase is universally understood.

Nick Spencer is research director of Theos, the religion and society think tank. Andy Walton is a writer and broadcaster, and works for the Contextual Theology Centre in east London.