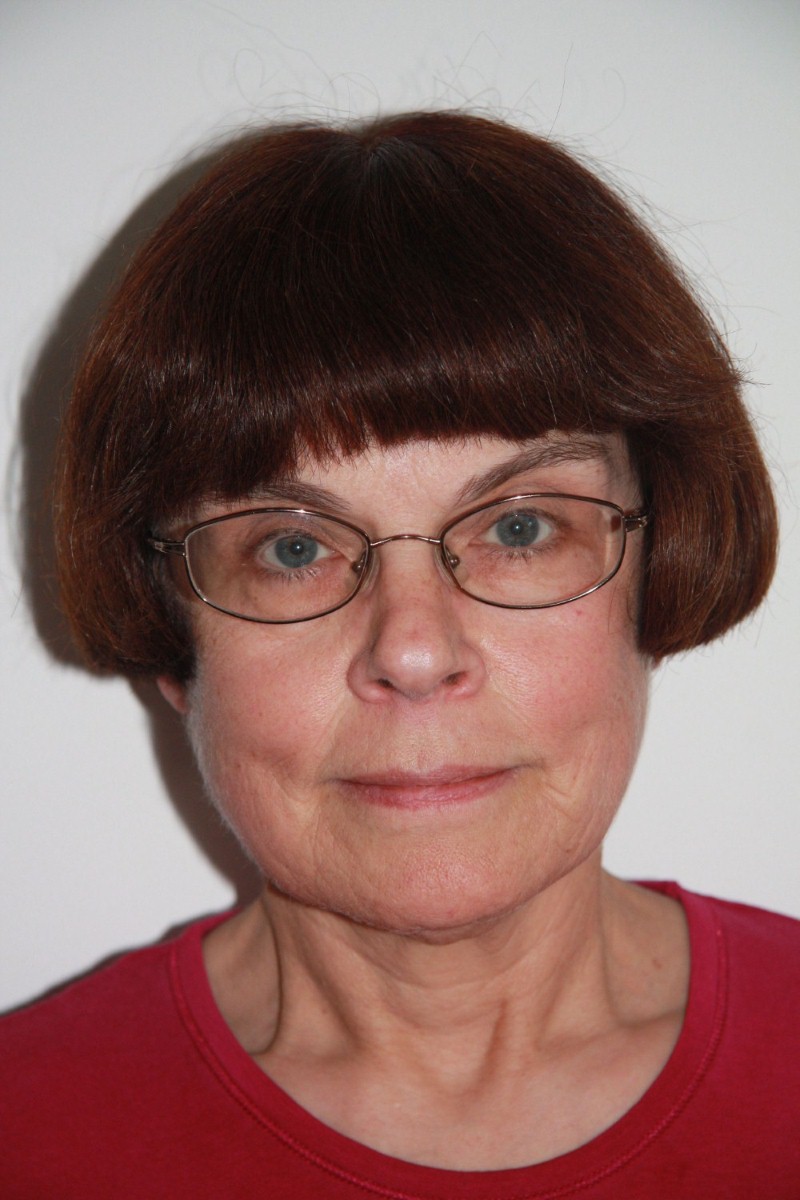 Comment: Cable has moral qualms over the arms trade – but can we get him to see the light?


Imagine this. Vince Cable, brought up a Quaker, is in his office joined by his trade minister colleague, Lord Stephen Green, an ordained Anglican priest. They gaze down on Westminster Abbey's cloisters and discuss the morality of the arms trade. Then, as the rest of the Department of Business, Innovation and Skills (Bis) ministerial team join them, ethics are pushed aside. The Bis mission triumphs. Companies will be helped to sell their wares, whatever the longer term consequences for the UK economy or the world more generally.

This vision of life in the Bis offices was generated by Cable when he spoke about his discussions with Lord Green at a meeting organised by constituents who are members of the Twickenham, Richmond and Kingston Network Against the Arms Trade. It was attended by several hundred locals, who, though they may disagree with the business secretary's stance on the arms trade, clearly hold him in high regard.

In opposition, Cable had questioned aspects of the arms trade. He mentioned the four debates he had initiated on arms industry corruption, though appeared to develop amnesia when quizzed about arms industry subsidies, forgetting for example, that a pamphlet written by him in September 2009 had said that government insurance for arms exports was an indirect subsidy to the arms industry "difficult to justify on wider policy grounds".

Now in government, and indeed, in charge of Bis which houses, separately, both the arms export promotion and licensing units, Cable is hiding behind the proposed international arms trade treaty to still any moral qualms. In this, he is part of a political establishment consensus in pretending they are not. As well as the business secretary's Cabinet colleagues, Labour leader Ed Miliband has also repeated the mantra of supporting the treaty without seemingly feeling a need to explain how it address concerns about the UK's own arms sales.

An international treaty regulating the arms trade sounds as though it has to be a good idea, but look again and it you will see it has the backing of the arms companies  – the Foreign Office says it will "be good for business, both manufacturing and export sales". The government sees the treaty as internationalising what it likes to believe are the UK's "tough" export laws. These latter may sound great on paper, but the reality is the government  prioritises the promotion of arms exports so it is not going to implement controls which will imperil this trade.

In November alone, prime minister David Cameron visited the authoritarian leaders of Saudi Arabia and the United Arab Emirates as a salesman for BAE Systems' Eurofighter Typhoon aircraft, while the Emir of Kuwait has been treated to a state banquet at Windsor Castle at which another guest was BAE's chair, Dick Olver. When it comes to deciding whether to promote human rights or push arms sales, UK governments never hesitate – the arms company interests are always the priority. An arms trade treaty is not going to change this.

The royal and ministerial level backing for arms exports is, unfortunately, only the tip of their complete institutionalisation in the government machinery. Another part of Cable's Bis empire is the UK Trade and Investment Defence and Security Organisation. Its approximately 150 employees work day-to-day to push military sales around the globe. That is more than the total of industry-specific UKTI staff covering all other sectors of the economy.

Then there is the export insurance Cable felt, while in opposition, to be a subsidy. Now run by UK Export Finance (UKEF), yet another part of Bis, it, historically, has gone disproportionately to support military sales, and today over half supports Airbus. On November 28th an all-party group of MPs published a report on UKEF. Among its many recommendations is one that the government should consult on prohibiting support for arms exports.

In another twist, UKEF has, following a lot of pressure from the Jubilee Debt Campaign, just published information showing that overseas countries owe the UK millions of pounds as a result of defaulting on payments for weaponry bought by the likes of Egypt's General Mubarak and Iraq's Saddam Hussein. On  December 1st, the Indonesian people are due to pay the UK government £27million, owed for arms sales back in the 1990's to General Suharto.  He used the Hawk jets and armoured vehicles against the people. Now they, and their descendants, are expected to pay for them.

Cable told the meeting that 95% of those lobbying him about arms exports were calling for more promotion, not less. Is this because his door is wide open to the arms companies while those of us arguing against the huge government backing for them have far fewer opportunities? Because the current Labour frontbench, if anything, seems keener to support arms exports than even the Coalition?

So, after that meeting in south-west London, let us offer a thought for the erstwhile Quaker and the Anglican vicar as they contemplate the morality of the arms trade: you have the power to make a real difference that will benefit both the UK economy and those who suffer as a result of UK arms sales. Break the establishment consensus that arms exports are a 'good thing'. Stop hiding behind the façade that an arms trade treaty will make a difference; stop promoting arms sales to dictators; and transfer the support and subsidy enjoyed by the military companies to growing industries, such as the quest for renewable energy. This latter really needs the skills the arms industry workers have.

Ann Feltham is the parliamentary co-ordinator of the Campaign Against Arms Trade.