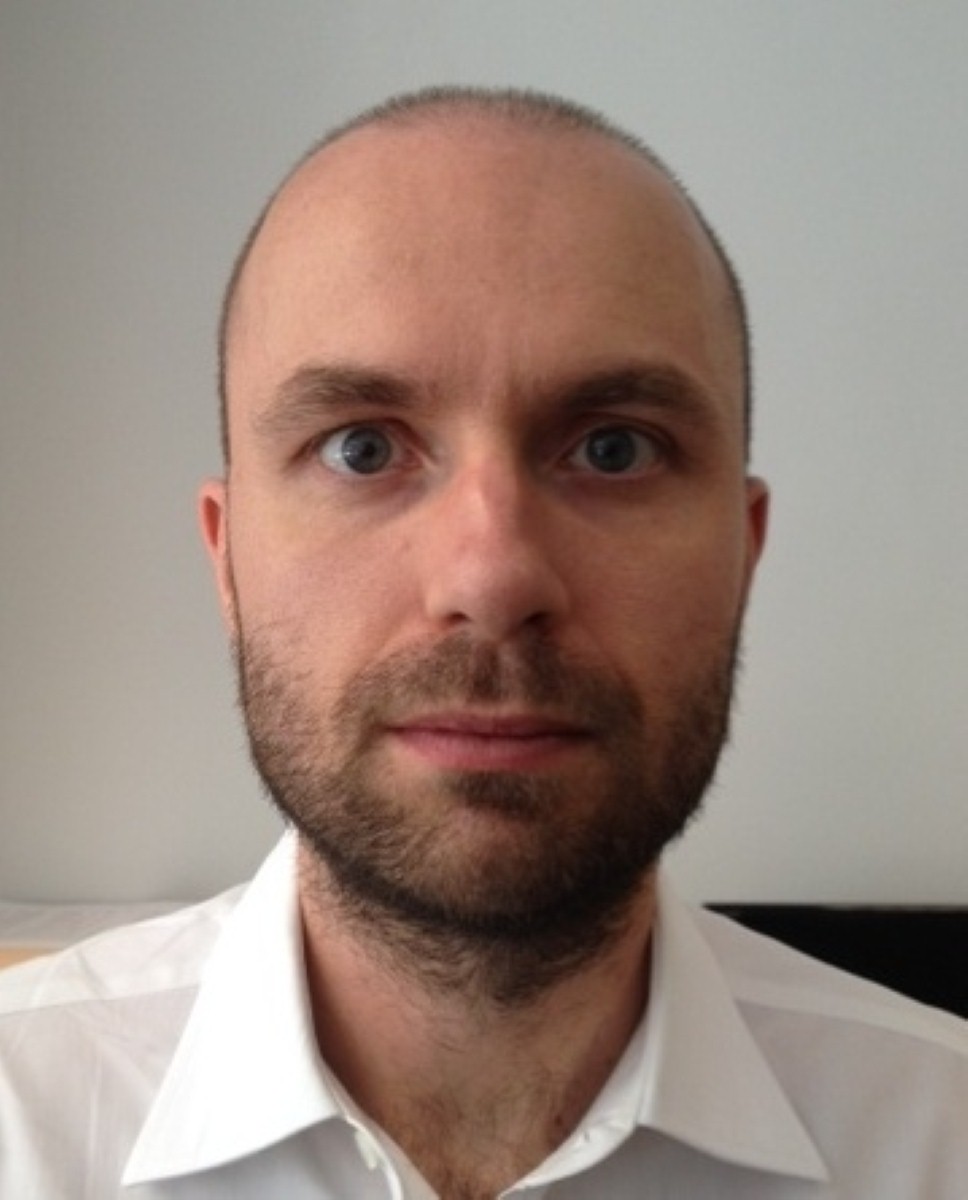 Comment: The moral case for prisoners getting the vote

It defies commonsense that our prime minister would rather flout international law than have prisoners act responsibly. That, however, is the only conclusion that can be drawn following his announcement during the last PMQs that "prisoners are not getting the vote under this government".

This is despite the view of his own attorney general, Dominic Grieve, that the UK's international reputation would suffer if Britain was seen to be breaking its treaty obligations by continuing to fail to comply with the original 2004 ruling of the European Court of Human Rights against our outdated blanket ban on sentenced prisoners voting.

People are sent to prison to lose their liberty, not their identity. The UK’s ban on sentenced prisoners voting, based on the 19th century concept of civic death, has no place in a modern democracy and is legally and morally unsustainable.

In the eight years since the ban was declared unlawful, successive UK governments have repeatedly sought to delay implementation of the ruling. This has resulted in tens of thousands of sentenced prisoners being unlawful denied their right to vote in local, national and European elections. Following a further European Court ruling earlier this year, the government now has until 22 November to put forth legislative proposals in order to comply with its international obligations under the European Convention.

The UK is out of step with all but five Council of Europe countries, as well as many developed states around the world, when it comes to prisoners voting. In South Africa, all prisoners have the right to vote. Handing down a landmark ruling in April 1999, the constitutional court of South Africa declared: "The universality of the franchise is important not only for nationhood and democracy. The vote of each and every citizen is a badge of dignity and personhood. Quite literally, it says that everybody counts."

The Archbishop of Canterbury, Rowan Williams, spoke of the importance of regarding prisoners as citizens at a meeting last year of the all-party parliamentary penal affairs group. "The notion that in some sense, not the civic liberties but the civic status of a prisoner is in cold storage when custody takes over is one of the roots of a whole range of issues around the rights of prisoners," he said.

The past president of the Prison Governors' Association said: "The blanket ban on sentenced prisoners' voting is out of step in a modern prison service and runs counter to resettlement work which aims to ensure that prisoners lead a responsible, law-abiding life on release."

Peter Selby, former Bishop to HM Prisons and now president of the National Council for Independent Monitoring Boards for Prisons stated: “Denying convicted prisoners the right to vote serves no purpose of deterrence or reform. What it does is to state in the clearest terms society’s belief that once convicted you are a non-person, one who should have no say in how our society is to develop, whose opinion is to count for nothing. It is making someone an 'outlaw', and as such has no place in expressing a civilised attitude towards those in prison.”

Practically, there would be few difficulties in expanding the arrangements already in place enabling remand prisoners to vote to the rest of the sentenced prison population. The Electoral Commission has set out a mechanism by which prisoners could be enfranchised though a system of postal or proxy voting. Through its own audit procedures, the Ministry of Justice has been systematically seeking prisoners' level of interest in voting and is known to have received positive responses.

Experienced prison governors and officials, past and present bishops to prisons and chief inspectors, electoral commissioners, legal and constitutional experts and most other European governments believe people in prison should be able exercise their civic responsibility. David Cameron should heed their advice and that of his own minister and allow sentenced prisoners to vote.

Mark Day is head of policy and communications at the Prison Reform Trust.