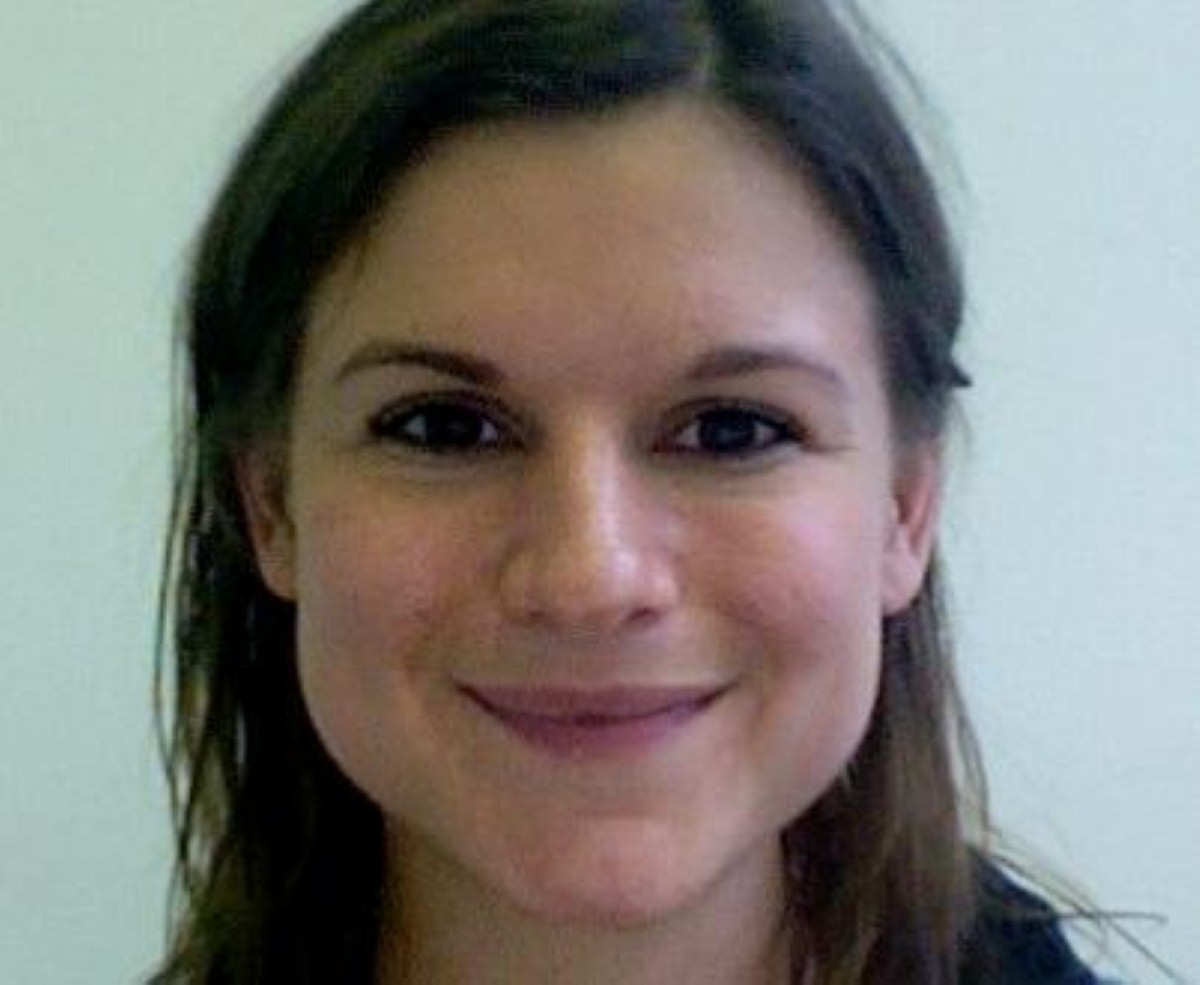 Last week's verdict from the high court was very disappointing for Tony Nicklinson, but most of us were not surprised. Tony Nicklinson argued in his case that the prohibition of euthanasia or 'mercy killing' in the UK was incompatible with his right to respect for a private life under article 8 of the European Convention on Human Rights. However, the judges of the high court concluded that if they were to give Tony Nicklinson what he wanted (assurance that a doctor who ended his life would not be prosecuted), this would constitute 'a major change in the law'.

In their ruling, the judges were clear that: "It is not for the court to decide whether the law about assisted dying should be changed and, if so, what safeguards should be put in place. Under our system of government these are matters for parliament to decide, representing society as a whole, after parliamentary scrutiny, and not for the court on the facts of an individual case or cases."

This is not surprising as previous legal precedents, such as Diane Pretty's case at the European court of human rights (ECHR) in 2002, have confirmed that the legal position of assisted dying is a matter for national law and cannot simply be overturned on the basis that it infringes an individual's human rights.

In 2002, Diane Pretty (who was paralysed and had a degenerative and incurable illness) argued that the prohibition on assisted suicide infringed her Convention rights under articles 2, 3, 8, 9 and 14. However, the ECHR concluded that a recent ruling by the House of Lords (refusing Pretty's husband immunity from prosecution if he were to assist her suicide) was in accordance with English law, which has "the legitimate aim of safeguarding life and protecting the rights of others". The European court concluded that it did not "consider therefore that the blanket nature of the ban on assisted suicide is disproportionate".

Since then, the case of Haas v Switzerland brought to the ECHR in 2011 confirmed that individual member states may decide how they balance their citizens' article 2 rights (the right to life) and article 8 rights (the right to respect for a private and family life) in national law. This leaves member states "a wide margin of discretion" to decide on the status of euthanasia and assisted suicide in their own law.

Mr Haas, who brought the case in 2011, had bipolar affective disorder and wished to end his life by obtaining a lethal prescription of sodium pentobarbital (the medication used for assisted suicide in Switzerland). However, he could not find a psychiatrist willing to prescribe it to him. The ECHR ruled that there was no 'right to assisted suicide', therefore there was no obligation for the Swiss state to provide Mr Haas with the assistance he wanted.

The Dutch and Belgian governments decided to legalise euthanasia within a year of each other (in 2001 and 2002 respectively). However, as with Switzerland, there is no right to euthanasia in either of these countries. In fact, the legal basis of euthanasia developed through a number of court cases in the Netherlands during the 1980s and 1990s. In a series of cases, doctors were prosecuted for performing euthanasia for what they believed to be justifiable reasons and were able to use the 'defence of necessity' to justify their actions. This defence argues that doctors can legitimately perform voluntary euthanasia if a patient is experiencing 'unbearable and hopeless suffering' and as a result, the doctor is experiencing a conflict between their professional duties to preserve life and to relieve suffering. Therefore, the legal basis of euthanasia in the Netherlands is based on legal protection for doctors rather than the rights of citizens. A doctor is never under any legal obligation to perform euthanasia as it is left to the doctor's discretion to decide whether or not the patient's suffering is 'unbearable and hopeless'.

Nevertheless, while Dutch case law on euthanasia evolved gradually over time, euthanasia remained illegal in the Netherlands until a new Dutch coalition government decided to change the law in 2001 with the Termination of Life on Request and Assisted Suicide (Review Procedures) Act. This law set out a safeguarded process for euthanasia and assisted suicide that could be followed by a Dutch doctor whose patient was experiencing 'unbearable' suffering if the patient wanted assistance to die and the doctor was willing to assist. Euthanasia was then legalised by the Belgian government the following year (2002).

The ethos of this law is very similar to the Dutch law, as it is very much up to the doctor to decide whether the patient's suffering is unbearable, and therefore whether they can justify providing help (usually in cases of terminal illness). However, unlike the Dutch law, the Belgian law is more specific about who is eligible for euthanasia. Only people whose suffering is the result of a 'serious incurable disorder caused by illness or accident' may request euthanasia.

These examples suggest that in Europe there are more or less two options for legalising assisted suicide or euthanasia. These are:

1). Don't make it illegal in the first place (Switzerland)
2.) Legalise euthanasia or assisted suicide through an Act of Parliament (Netherlands and Belgium)

This first option clearly is not available to the UK – assisted suicide was specifically made illegal in the Suicide Act 1961 (ironically the very Act that made suicide legal for the first time) and euthanasia is considered to be homicide under the law of murder in England and Wales. Therefore, the only likely option for legal change that remains is for right-to-die campaigners is to persuade MPs to take up this issue in the House of Commons. As the high court judges rightly ruled last week, the legal status of assisted suicide and euthanasia is a matter for democratically accountable parliament and not for the courts.

Louise Bazalgette is a Senior Researcher at Demos. She recently led Demos's research secretariat for the Commission on Assisted Dying.