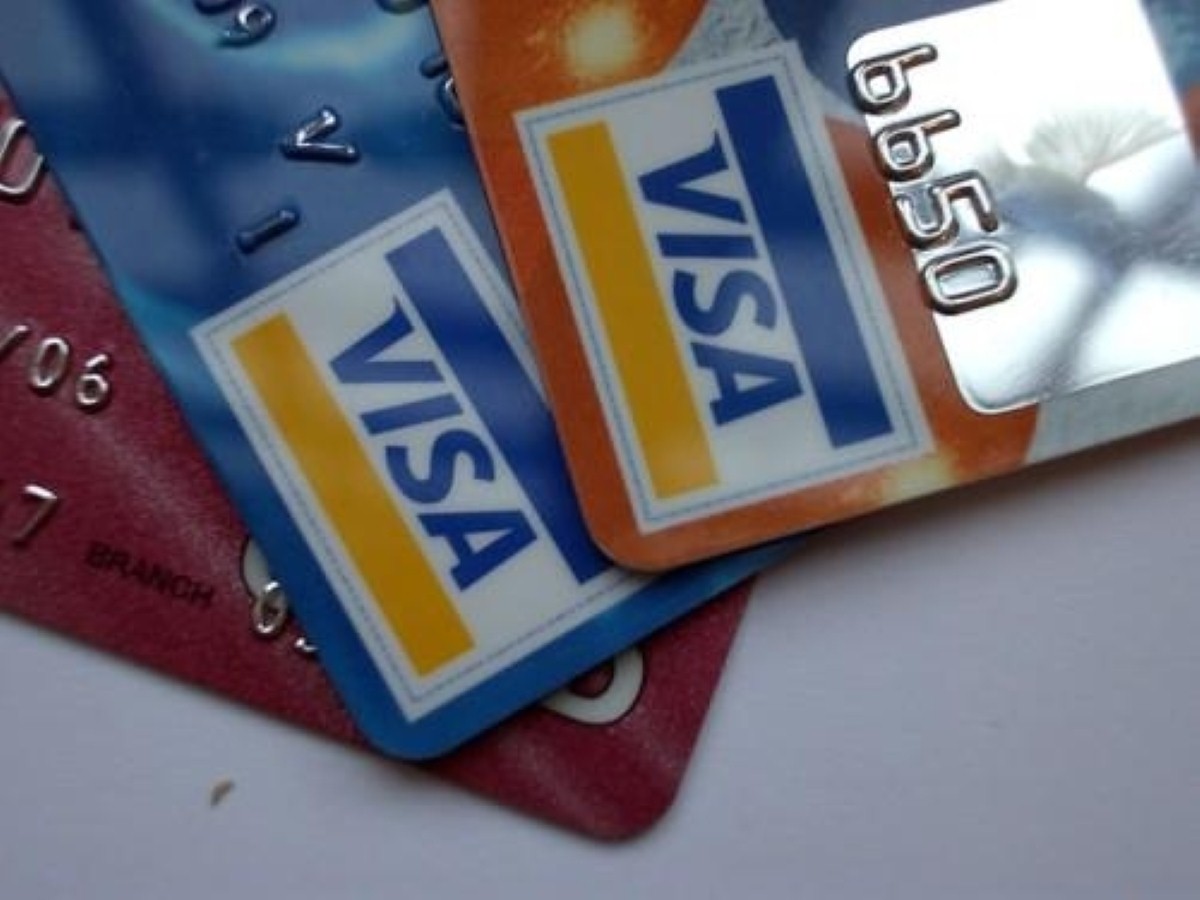 Moody's credit ratings agency warned the UK in a report yesterday that it faced losing its AAA credit rating:

"The primary driver underlying Moody's decision to change the outlook on the UK's AAA rating to negative is the weaker macroeconomic environment, which will challenge the government's efforts to place its debt burden on a downward trajectory over the coming years.

"These challenges, reflecting the combined effect of a commodity price driven hit to real incomes, the confidence shock from the euro area and a reassessment of the lasting effects of the financial crisis on potential output, were already evident in the government's Autumn Statement."

"The statement announced that a further two years of austerity measures would be needed in order for the government to meet its fiscal mandate of achieving a cyclically adjusted current budget balance by the end of a rolling five-year time horizon, and to reach its target of placing net public sector debt on a declining path by fiscal year 2015-16.

"Conversely, the rating outlook could return to stable if the combination of less adverse macroeconomic conditions, progress towards containing the euro area crisis and deficit reduction measures were to ease medium-term uncertainties with regards to the country's debt trajectory."