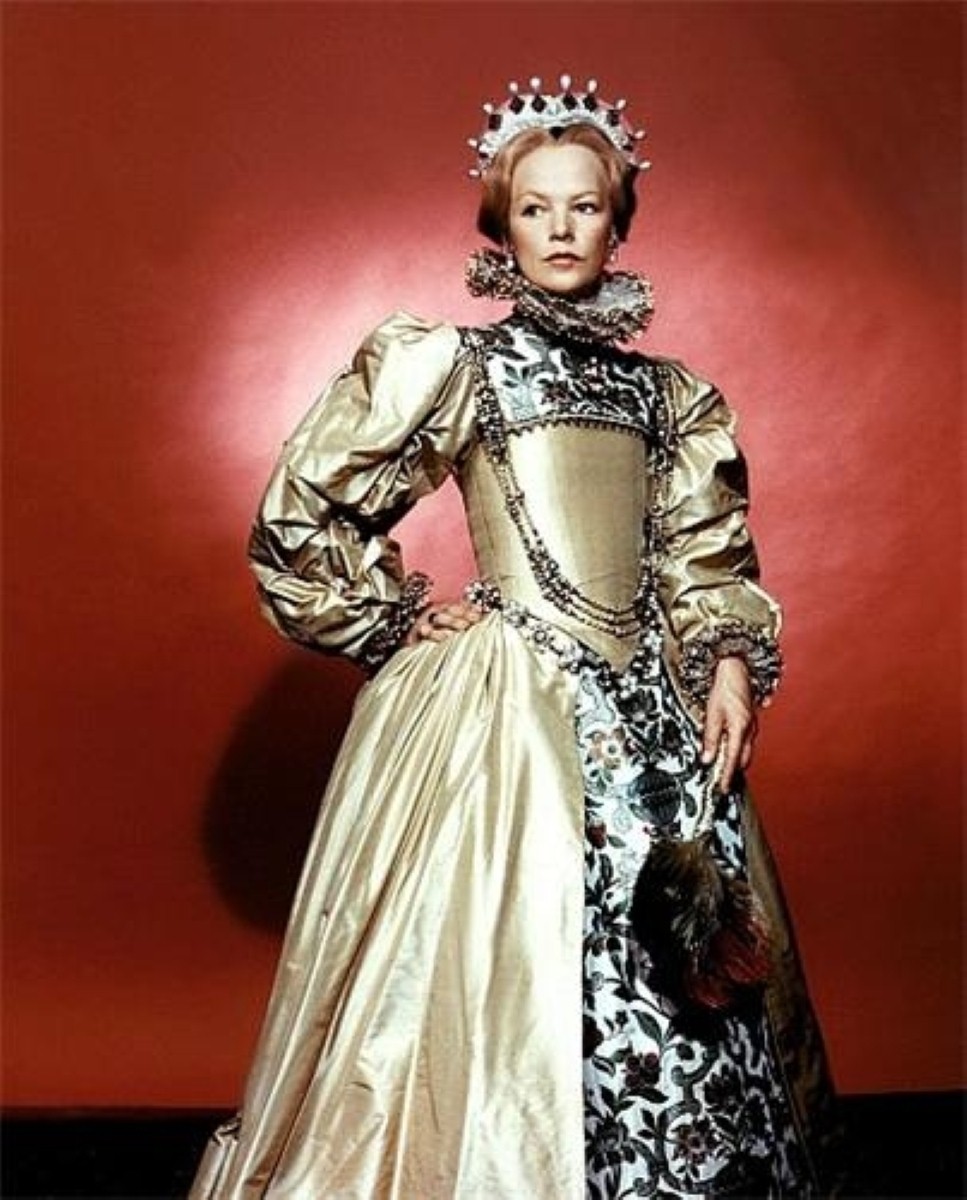 A poll came out recently asking the Great British public to decide which celebrity would make a good prime minister. As always, the results were predictable: it's easy to guess that Jeremy Clarkson, Stephen Fry and Alan Sugar would feature somewhere in the top ten. Hugh Grant's inclusion at number seven was a little surprising. That suggests his outspoken role during the phone-hacking scandal might have done his public image more good than he realised.

Luckily in real-life celebrities very rarely become politicians, something we should probably all be grateful for. Can you imagine what the country would actually be like with Clarkson in charge?

That said, in recent weeks several famous people have decided to swap their normal careers for politics; including singer Youssou N'Dour and the Israeli talk show host Yair Lapid, who is forming his own political party. Time will tell how they succeed but the omens aren't good. For every Ronald Reagan or Arnold Schwarzenegger there's a Dave Rowntree (the drummer from Blur) or Norman Mailer.

Of course some celebrities decide they want to engage with politics without any of the hassle or inconvenience of running for office and become involved in any number of campaigns. They can use their fame to raise awareness of a particular issue although if you're being cynical you could argue that it doesn't do their reputations any harm either. Many of the bands involved in the Live Aid and Live8 concerts saw their album sales increase by several hundred per cent in the following weeks thanks to the global publicity.

Occasionally you have people going in the other direction and deciding that having succeeded, or not, in politics, they'd give fame a go. Jerry Springer and Robert Kilroy Silk are good examples of this. Even former prime minister Harold Wilson attempted to host his own chat show.

In all of the above cases it proves that the skills that make you a decent celebrity or politician are not always transferrable. Here, then, are seven things all celebrities should keep in mind if they're considering diving into the murky world of politics.

1 – What are you actually famous for?

Sometimes people are famous for very good reasons, because they've got a particular skill or talent. Being good with words or they're a great actor can be very useful in politics. But in other cases people are simply famous for being famous, or in the worst case scenario have confused notoriety with fame. On these occasions politics is probably best avoided – their shortcomings will quickly be exposed.

When you're famous you still have a certain amount of freedom over your life. Once you're a representative of a political party your life belongs to spin doctors and the whips office. At best this means that your free time is never truly your own; at worst you'll find yourself trotted out in the media to politely defend a policy you secretly don't agree with, and justify why you voted for it.

3 – Are you prepared to work ridiculously long hours?

Contrary to some rumours most politicians have to work very long hours and spend a great deal of time either reading hideously boring white papers, sitting through dull debates or hours on a train commuting back and forth to their constituency. It's not glamorous work.

Famous people obviously interact with the public quite a bit, but usually at a distance. Being a politician you have to get up close to them. Odds are they won't fawn over you. Being a politician can mean long hours in constituency surgeries, listening to and trying to deal with their problems. Not to mention being heckled in public and sometimes having things thrown at you. Unless you're an important minister you won't have a security detail.

5 – Is there anything in your past that might cause problems?

Of course all politicians have to ask themselves this at one point or another but it's a well-known fact that celebrities' lives are racier than the norm. They're more likely to have skeletons in the closet just waiting to embarrass them.

Fortunately a colourful past isn't always a dealbreaker in politics – just look at Alan Clark – but what's seen as a mild misdemeanour in the world of film or rock music might be viewed very differently by middle England and the Daily Mail.

6 – Are you happy to deal with the political press?

Famous people might think they have a hard time of it with celebrity journalists and the gossip merchants, but those guys are poodles compared to the Westminster lobby. Within hours they'll have picked apart every statement you've ever made looking for inconsistencies and they won't be impressed or intimidated by your former fame.

7 – Are you happy to become less famous?

One of the downsides of becoming a politician is that you'll probably have to stop doing whatever it was that made you famous in the first place. It's hard to be a good constituency MP if you want to go and act in a film or tour in a rock band for six months. Of course there are some professions which dovetail quite nicely into a politicians life; being an author, for instance. Several British MPs have written books while still in office including Gyles Brandreth and Louise Mensch, but these are the exceptions rather than the rule.

For any celebrity wishing to become a politician I'd highly recommend taking a look at the career of Glenda Jackson. People might not remember now, but at one point she was one of the most famous actresses on the planet and won two Oscars for her film work (putting her in a very select club). In the early 1990s she gave all that up to become a politician and hasn't acted since.

Despite having a high profile due to her former career she only rose to the bottom rung of the ministerial ladder and since then has spent most of her time on the backbenches. In that sense it's questionable whether her switch was a totally successful one. That said, she's stuck to her guns on a range of issue, including education and the war in Iraq, and virtually everyone I've spoken to admires her sincerity, hard work and commitment. She's also by all accounts an excellent constituency MP.

So if anyone famous wants to go into politics as a subsidised ego trip, they might want to think again. The rewards are potentially vast. But if you think becoming a celebrity is hard work, it's not half as hard as politics.