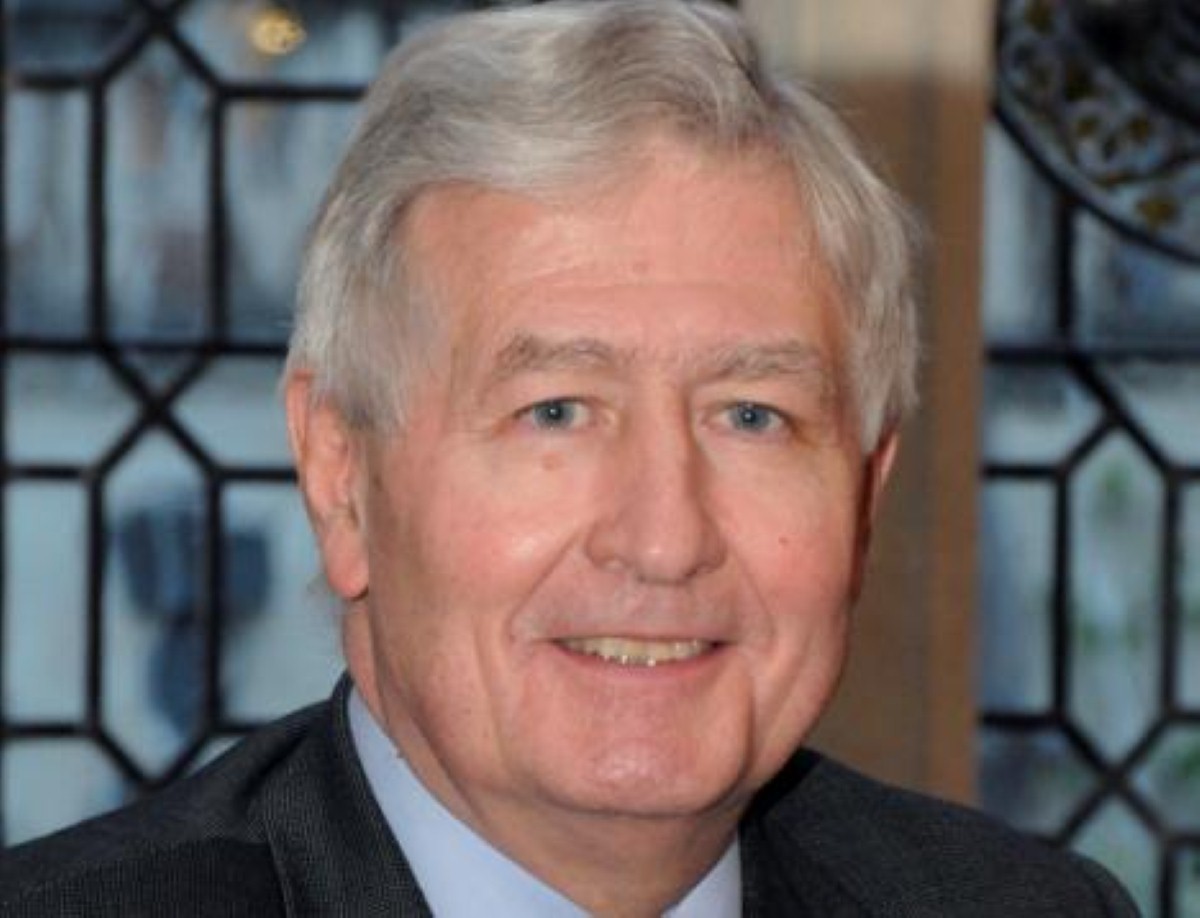 David Cameron's EU veto has been a domestic masterstroke. Time will prove the prime minister right.

Ready-to-wear prêt-à-porter clothes are the mainstay of the fashion world, allowing a mass market to follow the latest trends without all the expense and hassle of bespoke tailoring. Similarly, in the world of politics, especially of a European variety, politicians lazily reach for prêt-à-porter positions, safe in the knowledge these hackneyed stances allow the masses to follow the story without having to worry about the detail.

So the French paraded the British as the pantomime villains of the European project once again because David Cameron had the temerity to wield the veto in the defence of a UK vital interest, the financial services sector which provides an enormous source of revenue and employment across the entire nation.

The faux apoplexy of French pronouncements, ranging from a personal slur on the prime minister as that "obstinate kid" to public querying of Britain's 'triple A' credit status, provided a most convenient distraction from the crisis at hand.

Markets around the world were not watching the Brussels summit to assess how it proposed to deal with future shocks to the eurozone, nor were they particularly interested in proposals to over-regulate the financial services sector – we're all aware that it's EU standard operating procedure to blame Anglo-Saxon free markets for its woes rather than the self-inflicted economic carnage caused by systemic failings in the eurozone.

No, markets were expecting the summit to do what the previous four summits had failed to do – come up with a credible plan to deal with the economic tsunami which is coming Europe's way due to colossal sovereign debt levels. These are not idle concerns. Fears that the eurozone will start to fray at the edges is not the preserve of 'Little Englanders' – it is now the consensus view of leading economists on both sides of the Atlantic and in the corridors of power in Beijing.

If the eurozone's core nations, such as Germany and France, which have benefited considerably from an artificially low currency, don't step in to shoulder more of the pain being endured by periphery nations that are paying the price for a decade-long binge on artificially cheap money, we all face the prospect of a lost decade.

Did the Brussels summit deliver? Sadly not. Was the prime minister right to flag up Britain's unease? Absolutely.

Can you imagine the perilous state of Britain's negotiating position if we were locked into Treaty discussions to save the euro, only to discover at the last minute that UK unwillingness to concede on areas such as financial services regulation were the stumbling block? Better to say 'no' now rather than be painted into a corner at a later stage.

In any event, time will prove the prime minister right. At home, his veto has been a domestic masterstroke, ameliorating sceptic MPs on his own backbenches, throwing the Liberal Democrats into disarray – one day for the veto, one day not – and exposing Labour double speak on the issue. The net result has been a timely boost in the polls, leaving Labour backbenchers to work out how they could possibly be floundering so badly with voters during the worst economic crisis for several generations.

Also, in the EU itself it would appear that the UK's 'magnificent isolation' isn't quite what the eurocrats would have you believe. In the cold grey light of reality, several nations including Sweden, Hungary and the Czech Republic are requesting more time to consider the proposals – and that's even before the detailed discussions have begun.

Europe is good for Britain, that's not in question. It is in no-one's interests for the eurozone to break-up in disorderly fashion, nor for its member states to trade traditional insults. The French spat with Britain should be seen as a flash-in-the-pan for domestic French consumption. The show's now over. It's time to move along and start the real work again.

Christopher Moran is a successful entrepreneur and senior Conservative business figure. Besides his business interests, he supports institutions in a wide range of sectors including arts & national heritage, health & wellbeing, and faith & international relations.