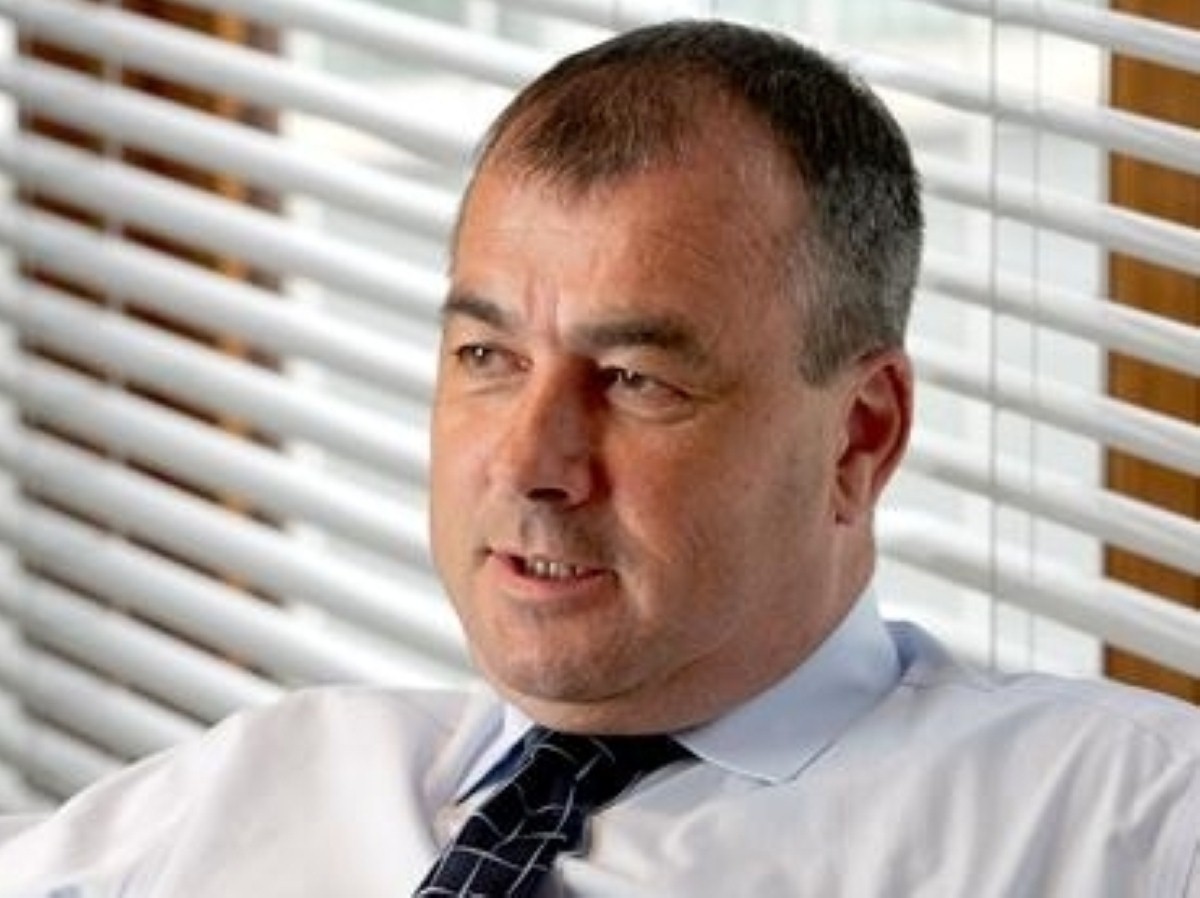 Barber: Health and safety claims are actually in decline

“This shows just how out of touch with the reality of working life Number 10 is. Every government report on the UK’s supposed compensation culture has shown it to be a myth, and in fact claims have been declining over the past decade. Despite this the government seems hell-bent on trying to stop workers injured by their employers’ negligence being able to claim compensation.

“Workers will be astonished by the claim that there is an “excessive health and safety culture that has become an albatross around the neck of British businesses”. The truth is that there are two million people in the UK who have an illness or injury caused by their work – the vast majority of which could have been prevented had their employer taken the correct safety precautions.

“Nor do businesses “battle against a tide of risk assessment forms every year”. The vast majority of employers never carry out any kind of written risk assessments, and for those that do, there is easy-to-understand advice available from the Health and Safety Executive on how to do them.

“It is clear that Downing Street does not have a clue about what life is like for the millions of ordinary people who work in shops, offices, schools, factories, call centres and other workplaces across the UK. Instead it is making policy in response to grumbles from elements of the small business lobby and the risible rantings of right-wing commentators.”