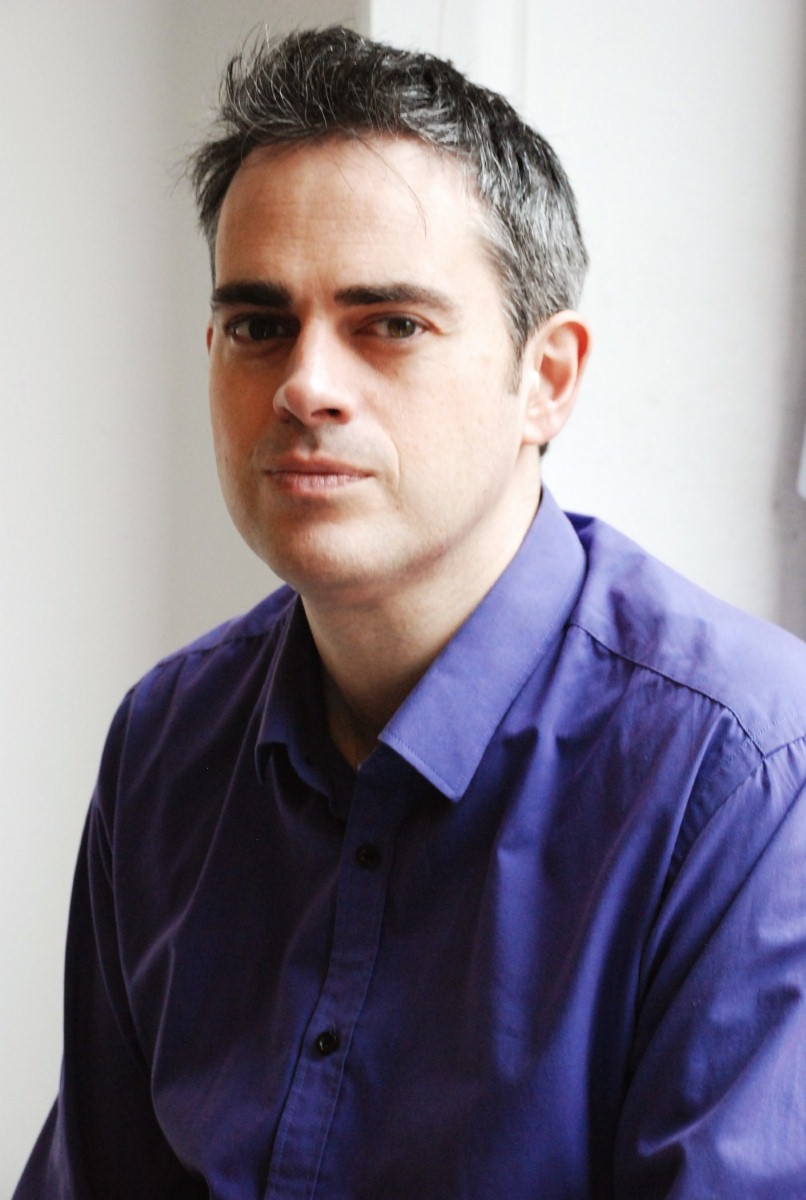 Nine out of ten British people support the use of water cannon on rioters. They're wrong.

On first hearing the idea of police using water cannon, announced this morning by David Cameron, sounds quite attractive. It also comes hot on the heals of a YouGov poll which found not just that the prime minister and mayor of London need to do something pretty sharpish to boost their public approval ratings concerning their handling of the recent troubles, but that nine out of ten British people support the use of the weapons of mass saturation.

And why not? A quick high-pressure soaking for would-be-rioters and looters, preferably taking the ground from beneath their feet, is bound to go down well – particularly if it helps return calm to local communities. But the fact that water cannon have never yet made it to mainland Britain – being only ever used in Northern Ireland – should set the alarm bells ringing.

There are in fact three very big problems with whole idea.

The first is simply that they are likely to be unworkable in the current situation. Water cannon are seriously operationally limited. Using 4000 gallons in as little as 4 minutes necessitates continuous refilling, guarding water sources and use of several units at once. Additionally, the large units have restricted mobility and manoeuvrability and so are nearly useless against mobile crowds in narrow streets. Imagine for example, trying to follow looters around the shops in Clapham Junction or the small gangs constantly on the move in Manchester last night. Senior sources in the Northern Ireland police are already saying that they would be ineffective. They are likely to add little except additional water damage to local businesses and infrastructure.

The second, and perhaps most powerful argument, is that they would undermine the very principle that Theresa May said just 48 hours ago she held dear – that of 'policing by consent'. The idea that you police alongside and with the endorsement of a community. Water cannon could instead be yet another step down the road away from the very culture which the home secretary says she wants to foster.

Whether a cause of the looting and rioting or not, it was clear that the timing of the troubles of the last few days was down to the death of Mark Duggan. The Broadwater Farm riots in 1985 were also triggered by the death of Cynthia Jarrett, who suffered a stroke after police officers searched her home. Rather than minimising similar incidents, water cannon are likely to be a fast-track to even more of the same.

Water cannon use high power jets at 5 to 25 bar (73-360psi) well within the threshold for serious injury. Likely direct injuries include eye injuries, bruising including to internal organs, brain injuries, and strain injuries. Indirect injuries from debris energised by the water and falls are also high. In 2010, 66-year-old Dietrich Wagner was blinded by water cannon at the Stuttgart 21 protests in Germany.

The problem is compounded by the fact that by their very nature, water cannon are indiscriminate and cannot be used in a precise and targeted manner without also hitting anyone in the vicinity including innocent parties. Unsurprisingly, their long history is one of repressive use against the civil rights movement in the US, and protesters in the former Soviet bloc, Africa and the Middle East.

The third and final factor is the expense. The cost of the initial purchase of just one unit is around £800,000. To this must be added the continuous maintenance costs, as well as that of additional training when it is already clear that there aren't enough officers with the necessary training to deal with riots as it is. Multiply this cost a dozen times to have a couple of water cannons available for a number of major incidents all around the country and the cost runs into tens of millions.

At a time when money isn't just tight, but decision-makers such as the mayor of London are making a U-turn on previous policies to cut police numbers it is simply unaffordable. That this would be a ineffective allocation of resources becomes all the more apparent when compared to the value for money gained by spending £800,000 on a project which tackles the kind of crime in question close to its root .

The idea has all the hallmarks of being a monumental, if temporarily populist, waste of money which provides no real solution to the problems in question, but with all the potential to make matters far worse.

Jonathan Bartley is the Green candidate for Lambeth and Southwark in next year's Greater London Authority elections and the co-director of the thinktank Ekklesia.