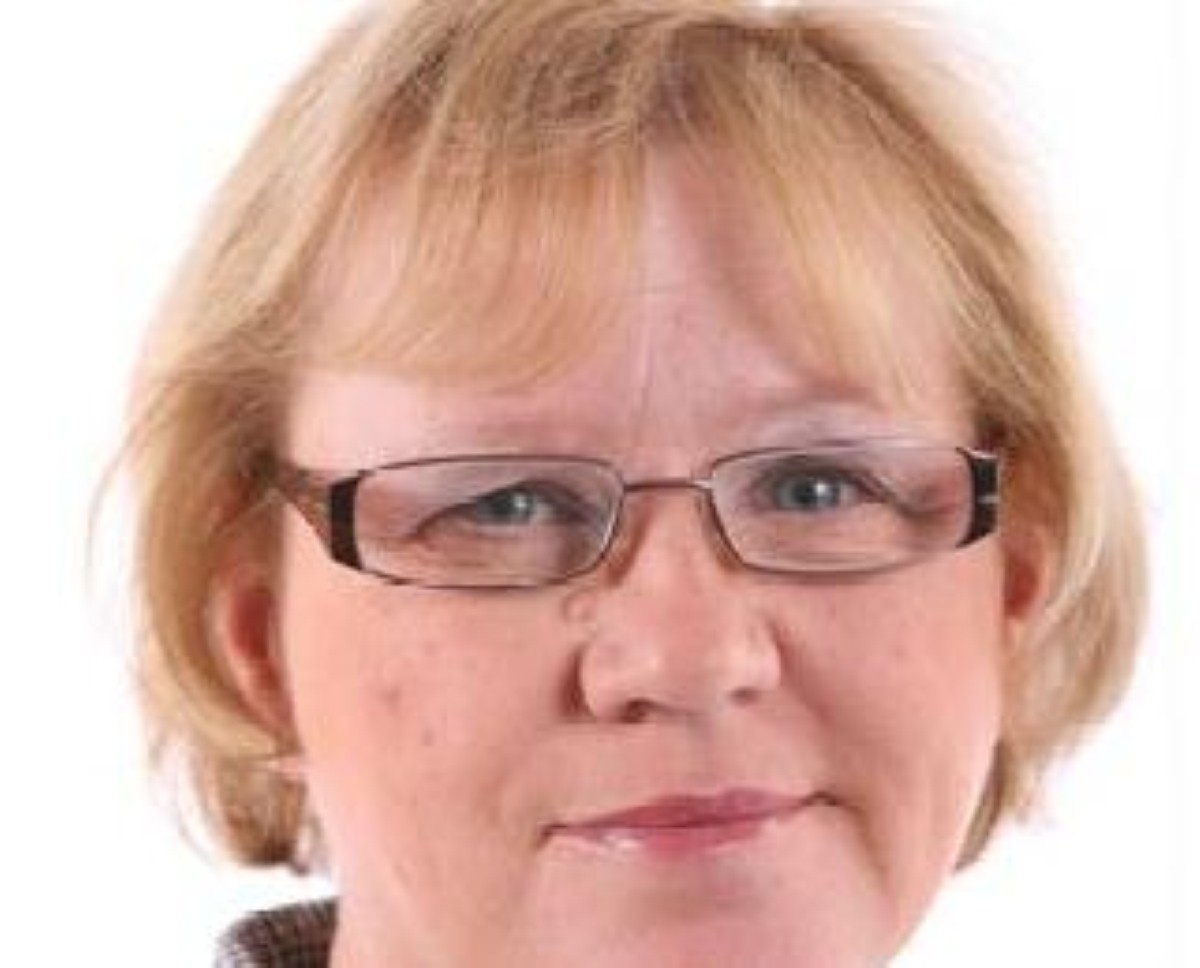 There remain shocking human rights abuses in the West Bank. The government should honour its obligations and hold Israel accountable.

I, with other members of the all party parliamentary group on Palestine visited the area only two weeks ago under the auspices of the Council for Arab-British Understanding (CAABU).

Our main concern was to see for ourselves the conditions faced by Palestinians in the West Bank.

We saw one household that has effectively been excluded from its community because it is sandwiched between the so called security wall and a settlement.

We met a family on the edge of a small village whose home had been attacked more than ninety times by nearby settlers leading to one death and their goatherd destroyed.

We visited a Bedouin herding community who are constantly being harassed and their shacks destroyed and they have tremendous difficulty accessing basic services such as health or education. They do not have access to water as they are so hemmed in so they need to buy it although they cannot afford it.

However it was a visit to a military court where we saw the court process involving children which shocked us to the core.

This is not only a serious issue in its own right but is illustrative of some of the wider issues at play in the Occupied Territories such as settlements , prolonged military occupation, and de facto annexation of the land. The military court system plays a component part of these wider issues.

According to Article 37(b) of the UN Convention on the Rights of the Child:

“The arrest, detention or imprisonment of a child …shall be used only as a last resort and for the shortest appropriate period of time.”

Since 2000 around 6,500 Palestinian children have been detained in Israeli jails, while 32% of confessions made by children are taken in Hebrew a language not spoken by most Palestinians.

Israel operates a dual legal system for Israelis and Palestinians , with different ages of responsibility and different levels of protection for children.

In 2009, two thirds of children detained reported being physically abused during their time in custody. Allegations of torture remain widespread.

Addameer Prisoner Support and Human Rights association reports that most children, 62% of those arrested in 2009, are detained on the charge of throwing stones. Children are taken away from their home generally at night, blindfolded, often humiliated and regularly abused.

Children are taken to unknown military detention centres generally outside the Occupied Territories. The family of the child is rarely informed of the location of their child, and may only find this out via contact with the International Committee of the Red Cross or Legal NGOs.

Once in detention a child is rarely told why they have been arrested, and are held for up to eight days without access to their family or a lawyer. Some are held in solitary confinement.

Interviews take the form of military style interrogations, and despite demands to end the practise, without video recording. The forms of abuse frequently reported include sleep deprivation, beatings, slapping and kicking, denial of food and water, prolonged periods in uncomfortable conditions , exposure to extreme heat or cold, denial of access to toilets and washing facilities.

81% of Palestinian children confess during interrogation.

At the end of four days of touring the occupied West Bank our Parliamentary group had arrived at the military court of Ofer in the West Bank. We were there to witness just how the Israeli military courts treated Palestinian children. The court room procedures were witnessed by our delegation in a tense and distressing atmosphere. There was a jangle of chains outside the door of the court room. All the visitors froze. Army officers led child detainees into the military court room, their legs shackled. Their hands cuffed, all kitted out in brown jump suits. Did soldiers feel threatened by 13 and 14 year old boys?

We waited in what were basic concrete court rooms, looking at the uniformed judge and prosecutors. Two parallel processes happened. The judge, the prosecuting team and the defence lawyer discuss the case in Hebrew, with an interpreter translating into Arabic. There are no witnesses called. No testimony was challenged. The judge never once looked at the children, nor spoke to them. Some meet their lawyers for the first time in the court room. Each child’s case lasted barely a few minutes.

For all the children we saw that morning, the only thing that mattered was to see their families, perhaps for the first time in months. They showed no faith in the proceedings neither caring what the judge was saying nor expecting to be released. One child had to shout out to his parents the name of the prison inside Israel he was staying.

His parents had no idea. Nearly all were there on stone throwing offences. One was being tried on the basis of a confession of another minor. A confession signed under interrogation and that had later been withdrawn. The lawyers advise the children and their families to plead guilty. They do that not because these children might be guilty but because if they plead guilty they might be released after three months. If they plead innocence the likelihood is that they will be detained for around a year. For a child of that age this is unthinkable. In 2006, acquittals were granted in just 0.26% of child cases showing there is a presumption of guilt not innocence.

All prosecuted children get a security records which means they can neither enter Israel nor Jerusalem.

The government has for years, decades, said that Israel must adhere to international law, including the Fourth Geneva Convention- this includes ending the illegal settlements, the home demolitions, the collective punishments, the use of human shields, the theft of resources artefacts- but it also includes the treatment of these Palestinian children in military courts and detention centres.

It is time that the British government shows it is serious and actually holds Israel and its leaders to account and that it cannot remain continually above the law.

This is yet another serious breach of the Fourth Geneva Convention, and the government must honour its treaty obligations to search and seek out those responsible.

Sandra Osborne is the Labour MP for Ayr, Carrick and Cumnock.