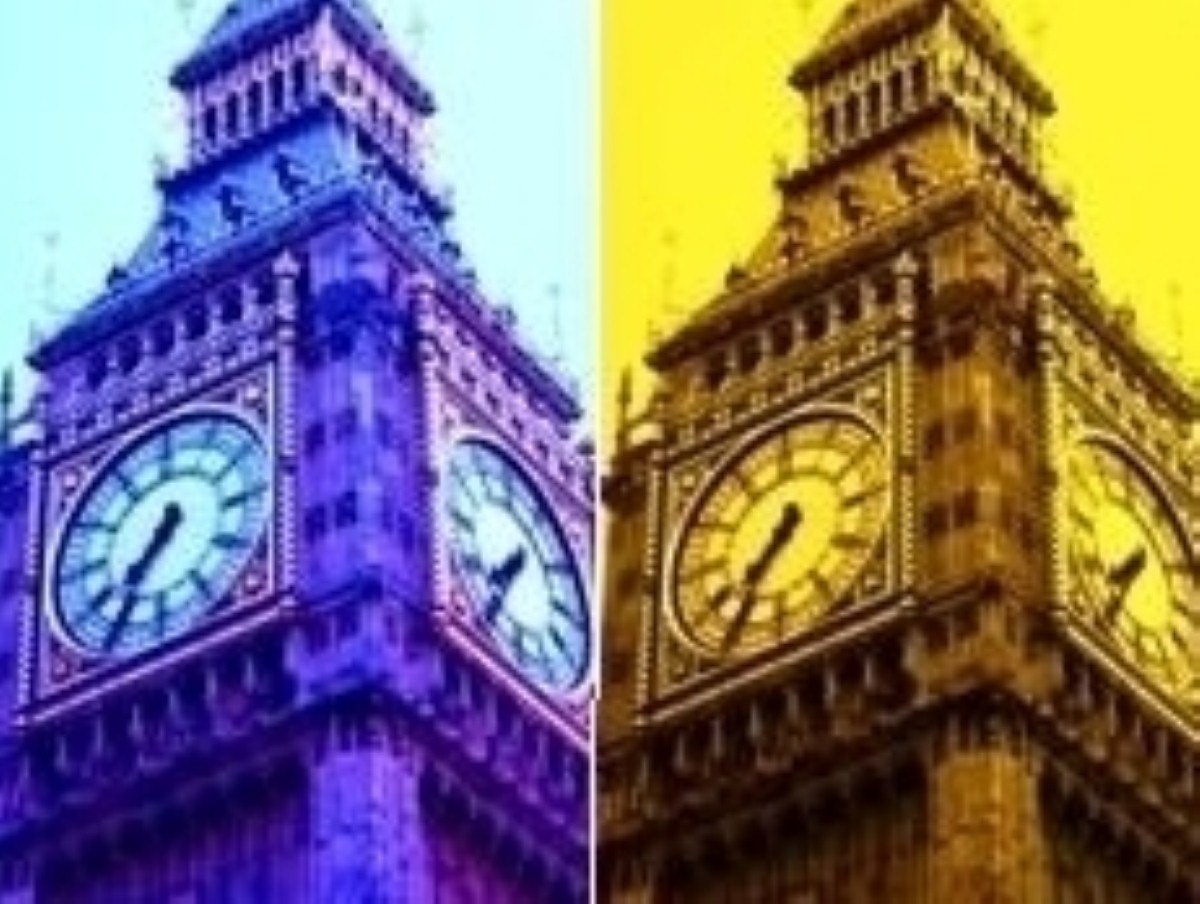 Sketch: Clegg as patronising as Osborne was defensive

Constitutional reforms, it turns out, are much easier to defend than emergency Budgets.

While George Osborne was sweating before the Commons’ Treasury committee, Nick Clegg was enjoying a much easier ride in front of the political and constitutional reform committee.

The deputy prime minister, by way of a warm-up for his ‘away day’ crisis talks with Liberal Democrat malcontents later, had deigned to pop in to the Commons to receive a light grilling. In the end he was barely toasted, establishing the upper hand by congratulating the select committee members for their election.

He was patronising to Tristram Hunt, the most swashbuckling historian to have ever graced a library, when it came to the 1832 Great Reform Act. Hunt wanted to know whether Clegg’s reforms were purely “utilitarian” or whether they need “some more poetry”.

“Any reform programme can do with a bit more poetry,” Clegg said condescendingly. “It is a mixture of idealism and pragmatism.” Like most things in politics, we suspect.

Clegg had a less faux-deferential attitude towards Eleanor Laing, a well-respected Tory MP who thought referendums weren’t the be-all-and-end-all of major constitutional shake-ups. The DPM was combative. He adopted the prime ministerial defence of asking questions when he’s supposed to be answering them.

“Can I just ask,” he stuttered, “a fundamental question…” The Clegg stutter is not a sign of weakness, a la Gordon Brown. It is his way of getting his point in, like a wave of machine gun fire which mows down all in its path. “Do you think… [inserts long list of constitutional innovations]… have each of these represented a fundamental change?” Laing, utterly put off, quickly moved on.

So did this writer, nipping next door to the identically laid-out committee room where the chancellor was making his debut before the Treasury committee. Its new chair, Andrew Tyrie, has the air of a bookish turtle.

Osborne looked as surprised as anyone would when such a creature comes out from under its shell snapping voraciously. Tyrie was quick to jump in on the offensive, suggesting that the emergency Budget was less than fair.

The chancellor was quickly on the defensive, claiming the Budget was “broadly progressive”. A searing cross-examination finished with Osborne claiming rather dubiously that “the bottom ten per cent wouldn’t necessarily be regarded as the poorest in our society”.

He refused to commit to clarifying this statement with hard numbers. “I did consider all these things,” Osborne said. There was a whiff of desperation about him. “This was already considered but I am very happy to consider it again.”

Tyrie was unimpressed, suggesting this didn’t sound much like a promise. “I don’t want to make a commitment to something that’s not public,” Osborne protested. The turtle snapped laconically, if such a thing is possible. “If it’s not possible you can write to us and explain why,” he said dryly.

More homework for the chancellor! Osborne looked far from pleased. While he is slaving away over letters to the Treasury committee, Clegg will spend the afternoon relaxing in the company of his party colleagues.

Actually, that’s not quite true. His wriggling will come later today.