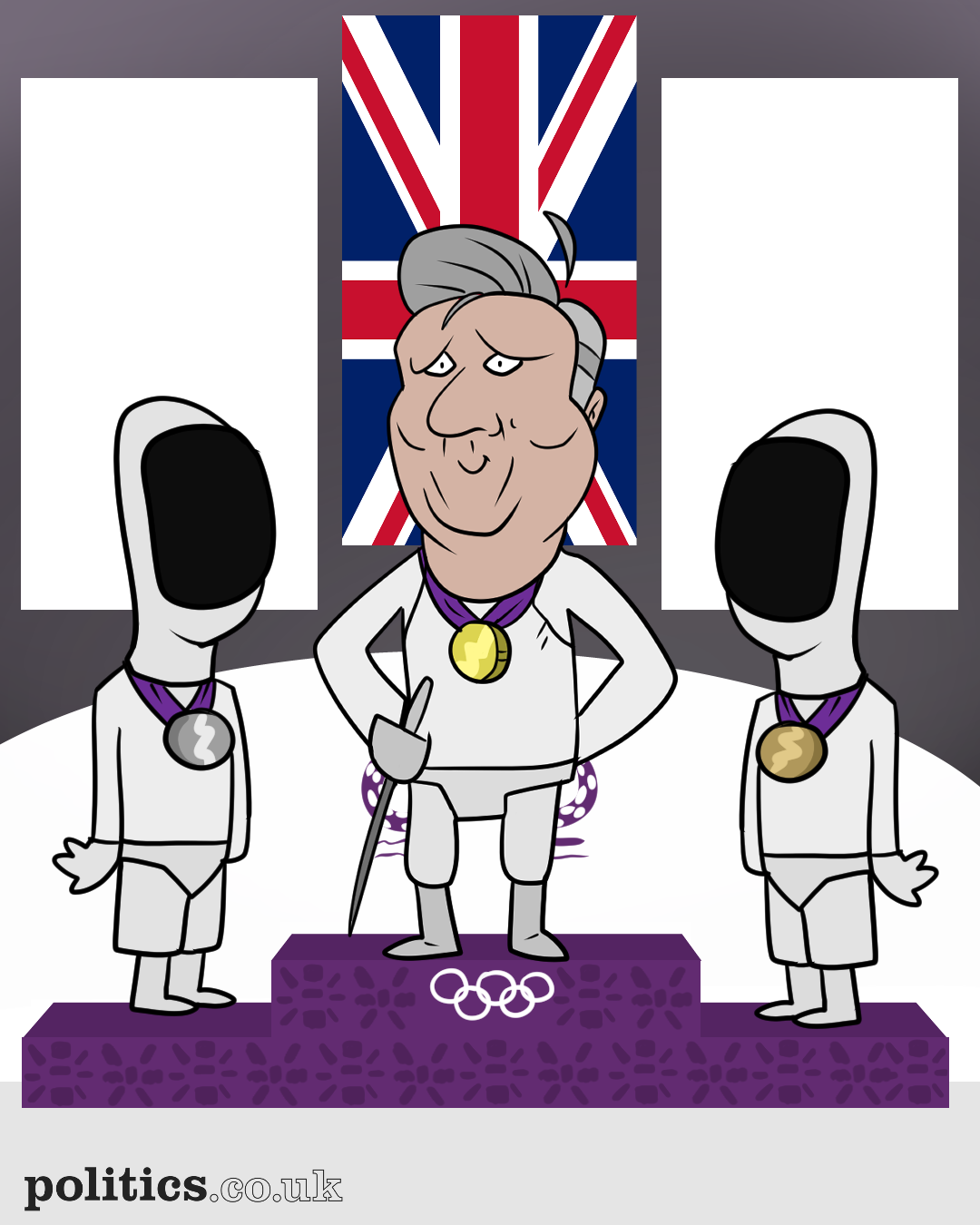 Keir Starmer has faced criticism in recent weeks for ‘sitting on the fence’ on a variety of issues, particularly with Labour unable to send out a clear message of what they do and do not stand for.

Most recently the Labour leader said that he agreed with Dawn Butler calling Boris Johnson a liar, whilst also saying she was right to be kicked out of the House of Commons for her comments. (And before you jump on us to tell us these aren’t contradictory statements – we know!)

With his popularity ratings stumbling, perhaps the issue Starmer is facing is that he’s in the wrong game.

Britain has only ever produced one fencing gold medallist, so we at Politics.co.uk think it’s high time to send the king of fence sitting to Tokyo to put his skills to good use.