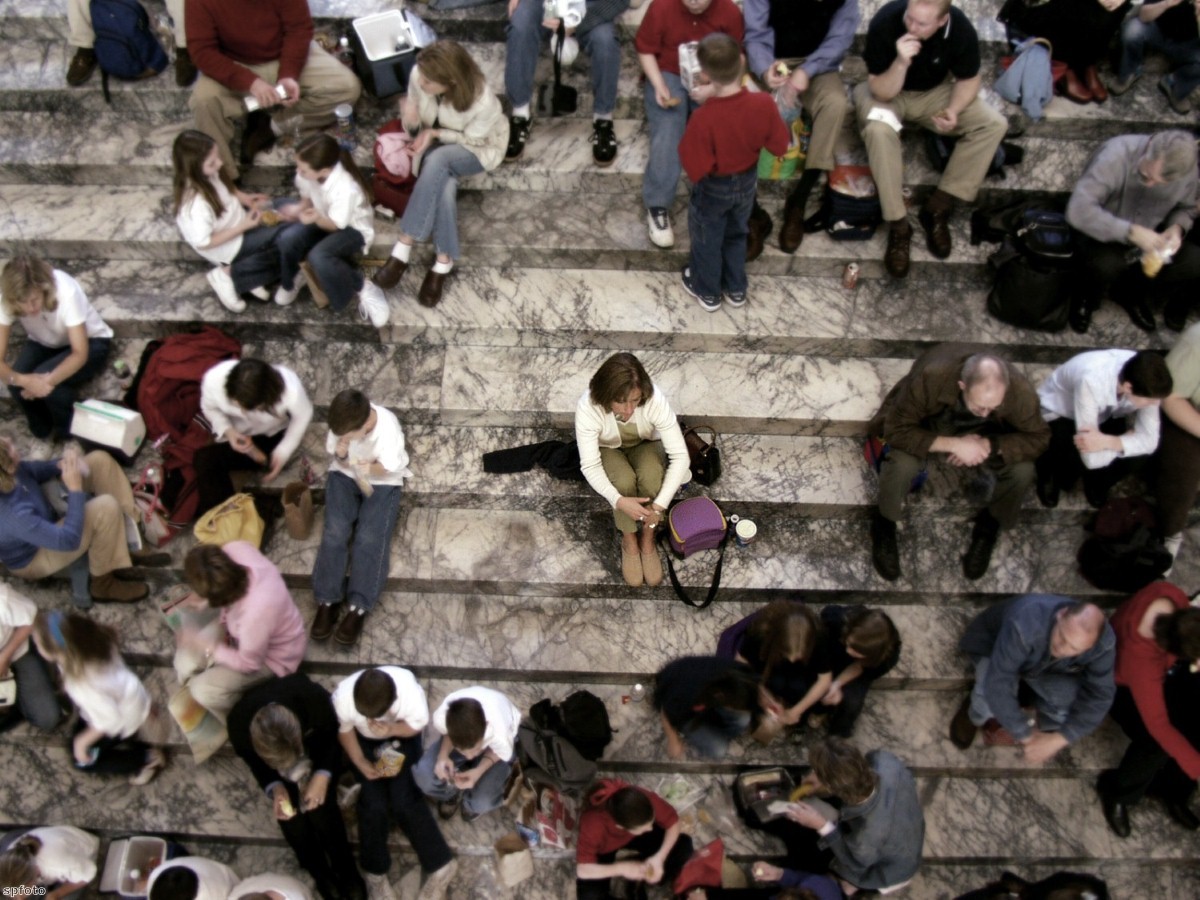 Week in Review: Covid shines a light on everything

The coronavirus emergency is providing a weird form of political awakening. In every area of life, the response to it reveals deep truths about us and how we do things.

Maybe it's because it is non-political. If it were a political emergency – a war, say, or a sudden no-deal Brexit – people would retreat into their tribes and justify this or that according to whatever their loyalty was. But no-one has loyalty to covid.

Every so often, people try to twist it to an agenda – pretending that closing pubs is a betrayal of the British bulldog spirit or attempting to racialise the disease. But it's rare. For the time being, those efforts still seem like sad subplots rather than the larger narrative.

Instead, the political conclusions which emerge from covid feel deeply true and widely accepted, untainted by tribalism.

The economic response from the government, for instance, which is essentially to flood the economy with money in a bid to keep it at least half-alive, is a final and absolute refutation of the argument that the market knows best.

This isn't necessarily the case for the good times. During a boom, classical economists and right-wingers can still claim that the market performs most efficiently when left alone. But it is a defining acceptance that this does not operate during the bad times. When shocks emerge, state support is needed.

The same is true about the jobs we value. Last night people emerged from their homes to applaud NHS workers. It was a beautiful scene, the kind of thing you'd need a heart of stone to not feel touched by. But it is also in line with our traditional notions of value. More startling has been the emergence of less celebrated roles – the people who collected the rubbish, the tube drivers, the delivery services, the supermarket staff. They are now something new. They are key workers.

These are not the jobs we usually celebrate. It is almost like the feminist critique of traditional economics – that the system would simply stop working without the free domestic labour overwhelmingly delegated to women and then treated as if it were not economic at all. Now we see the same for the function of society. We never discuss these workers. But when they are not there, everything collapses.

Businesses are businesses. Their primary function is to make money. But that does not mean that they must be only concerned with profit and cannot have a moral dimension too. So we have also seen the ethical heart of many companies. Some have cast off their employees, or thrown homeless people out of hotel rooms, or refused to pay sick workers. Others have tried to help. The true nature of these operations has been on show. And customers will remember.

The same goes for people. Some fight in supermarkets so they can secure their ludicrous tower of toilet paper. But actually this is comparatively rare. Most of the food shortages seem to be due to people taking a little bit extra of what they usually get, which is entirely rational if they are being asked to shop less often.

In fact we are seeing huge surges of decency and kindness, of neighbours helping each other out, of people volunteering to help the NHS. Even that new email sign-off – 'stay safe' – replaces our usual goodbyes with a more genuine and heartfelt commitment to each other.

We all remember the post-apocalyptic films and TV shows right now – the 28 Days Later and Walking Deads. There's been a lot of them in recent years. And when London is deserted and people are stockpiling goods, it's hard to prevent your brain from locking into that narrative. All those films have one central question in them: what is humanity really like? And most of them reach pretty grim conclusions. The Walking Dead in particular seems to be based on the most negative conception of people imaginable.

But it's not true, or if it is we've no evidence upon which to believe it. Take a look at what is happening. We are all making tremendous sacrifices. The price the economy suffers will be paid back for years to come. We are accepting very substantial limitations on our freedoms and our pleasures.

And why are we doing it? Yes, a bit of it is for selfish or family reasons. We don't want to get sick and we worry most of all about the older people we love. But for the majority of people the risks of covid are quite moderate. This entire upheaval in our lives has one intention: to protect the vulnerable, to ensure that those over 70 or with underlying health conditions are shielded from the virus.

And that is not a local or a national thing, or even a cultural thing. It is a human thing. It is happening around the world. We have closed down planet earth. We made this sacrifice to protect those most at risk. And there is, no matter how grim this thing gets, something profound about that.

Things will eventually go back to normal. But when they do, we should not forget the things we're learning – about economics, business behaviour, people's actions, and about ourselves.