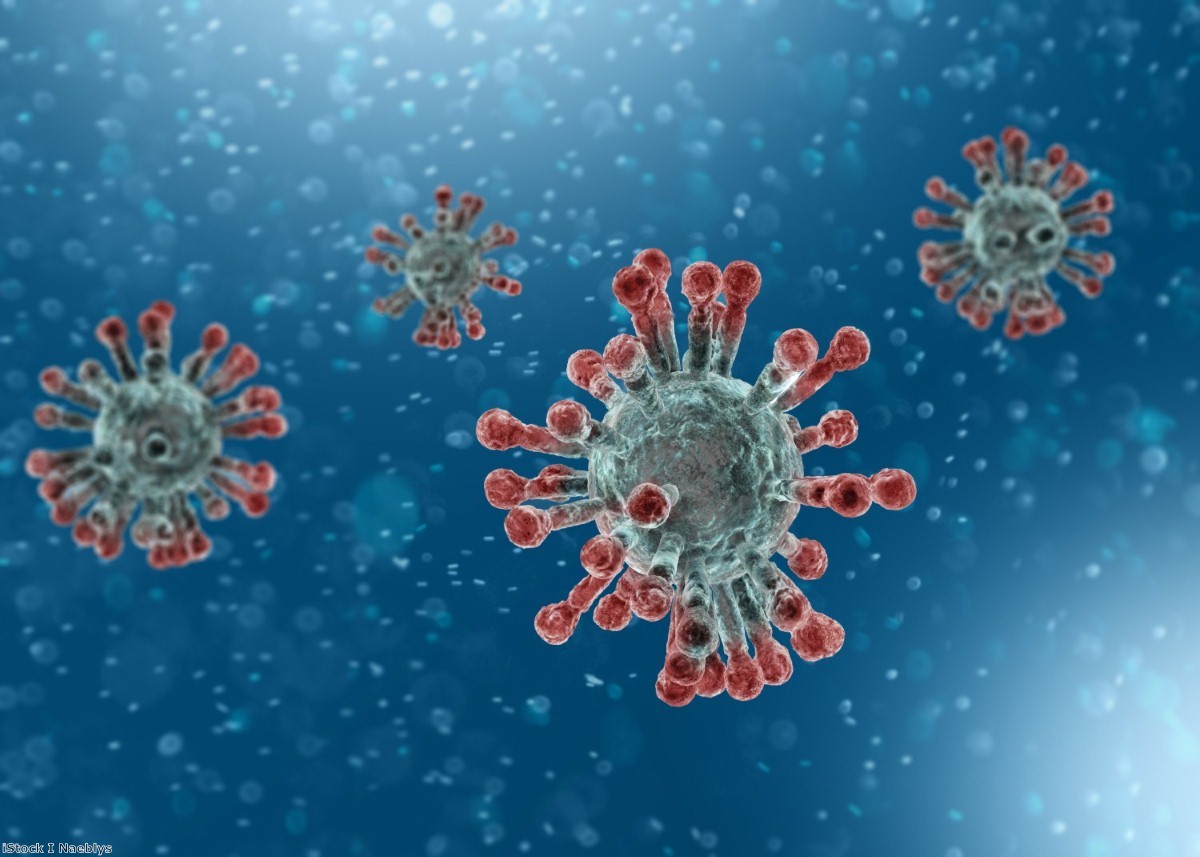 Coronavirus bill: The biggest expansion in executive power we’ve seen in our lifetime

We've never seen a bill like this. The powers it is going to give the state are unprecedented. It is the most extensive encroachment on British civil liberties we have ever seen outside of wartime.

Let's get the obvious out the way. The government is going to need many of these powers. Most – and perhaps even all of them – can be justified in their own right, given what we're facing.

But that means it is more, not less, important to scrutinise what is going on.

Many people will not like this. Just as during a terror attack, they will want firm responses and become irritated with those who ask questions of them. That makes it doubly important to do so.

The opposition, in so far as it currently exists, is supporting the bill and Jeremy Corbyn is anyway incapable of proper forensic scrutiny. That makes it triply important.

Yesterday the government published some guidance on what the coronavirus bill will contain. That's all we have for now. We'll get a better look when the bill reaches parliament in the next few days. No.10 expects it to get royal assent by the end of the month. It's being forced through quickly, for obvious reasons.

It makes for very challenging reading. It gives you an indication of how bad the government thinks things could get.

Indemnity will be provided for clinical negligence liabilities arising from NHS efforts to deal with the virus. That suggests an awareness of how grim things could become if the health service starts to buckle under the strain.

There are also provisions for local government to take control of the death management process in their area if the number of deaths becomes too high for the current system to handle. That would involve local authorities managing and streamlining the work of funeral directors, mortuary owners and crematorium owners.

This is not a normal bill. It is not taking place in normal circumstances.

Nevertheless, the powers are extraordinary. "The bill will enable the police and immigration officers to detain a person, for a limited period, who is, or may be, infectious and to take them to a suitable place to enable screening and assessment," the notes read.

We will need a description of very precise circumstances for when that power can be enforced, because, at the moment, any member of the human race "may be" infectious, meaning that this provision effectively gives a blank cheque for authorities to detain any member of the public.

Other powers enable the home secretary to request that port and airport operators temporarily close, to cancel elections and "restrict or prohibit events and gatherings".

Again, we can understand why these powers might be necessary. But let's be clear about what they involve. The capacity to close off Britain, to suspend elections and ban all protests or demonstrations, alongside football matches and concerts. The powers must be narrowly drawn.

There's clearly a sense in government that we could be facing serious social unrest, perhaps because of the psychological effect of isolation, or a spike in deaths without NHS capacity to help, or even lack of food if there isn't an end to stockpiling.

"Maintaining national security capabilities at a time of potential widespread upheaval is critical," the guidance reads, "and it is necessary to ensure that the powers to vary specific aspects of the regime are available to the government should they be deemed necessary."

That means that they want the ability to carry out surveillance. But judicial commissioners, who oversee the surveillance activity of the intelligence agencies, are typically former judges. That means they're usually older people and are therefore precisely in the group that is self-isolating. So the bill is going to introduce temporary judicial commissioners and extend the period in which an urgent warrant for surveillance needs to be reviewed from three days to 12.

Again, you can understand the reasons, if for instance we are facing wide scale rioting. But again, we will need more details about the process for appointing temporary judicial commissioners and evidence for how independent they are. The extension on the time limit for review is also very substantial, adding up to nearly a month if those are working days. They need to justify it.

The powers last for two years. That is a very long period of time. They could have had annual sunset clauses, or monthly ones, giving parliament a regular say in them continuing. We also don't know the mechanism for how they fade out. We will need those details.

But the big issue with the bill isn't really about what it proposes exactly, but the kind of message it gives out.

We are almost certainly about to see a very significant change in data collection. Countries around the world, like Israel and China, are already starting to use mobile data to track where people are and where they have been.

The state is going to want to know whether people are staying at home and where the people who are not staying at home are going. It might usefully be able to track the movements of someone who has the virus, via their mobile data, so we can find out who they came into contact with beforehand. They could also be comparing that travel data with banking and shopping information to assess food hoarding and work against shortages.

We're not sure whether the data provided by mobiles is decent enough for that to be effective yet, but it could potentially be useful. And the thing is, there's nothing necessarily wrong with that. You can understand why the state would want to do it and most of the public would probably be supportive.

But we haven't really heard anything from the government yet about data. One of the rare mentions we do have is from health secretary Matt Hancock this morning on Twitter. He spoke about GDPR, the existing data protection rules we have from the EU.

"GDPR does not inhibit use of data for coronavirus response," he said. "GDPR has a clause excepting work in the overwhelming public interest." Then he made an interesting dichotomy. "We are all having to give up some of our liberties; rights under GDPR have always been balanced against other public interests."

He's right that GDPR has exceptions for all sorts of things. You can use data without permission to protect the vital interests of the subject, for instance – to save their life. And there is, as he said, a public interest exemption.

But it comes with requirements. You have to explain what you are doing. You have to be proportionate and there have to be safeguards. The point of GDPR is that even when things happen that you don't agree with, you at least know about them. There is transparency.

That's why the mood music of the coronavirus bill is interesting. Because although there's nothing on data, there is a lot in there on national security, and specifically the Investigatory Powers Act 2016.

Ministers can get the kind of bulk mobile data they'll want by asking for a warrant under that Act. We'll likely never know it exists. And this emphasis on national security suggests that is precisely what they are going to do, or in all likelihood already have done.

That is an error. Approaching this type of thing with secrecy does not increase their control. It reduces it. It avoids any public awareness or debate. And that increases paranoia and distrust of government.

It is also completely pointless, because the public would be highly likely to accept this intrusion into their privacy for the public good. And the government could even, when this is over, use that as an example of how surveillance has some beneficial aspects.

But instead, it feels like the direction of travel is towards secrecy and a national security application. Usually in national security, the case for privacy can legitimately be made. In this situation, it cannot. There really is no reason the public cannot know. And in fact making the public think they are not being told things is a good way of making the situation worse.

To be clear, this is not a power-grab by a cynical executive. This is a government taking the powers it thinks it needs to face a fast-moving emergency. But they have a choice now. Proceed on the basis of secrecy and cloak everything under national security. Or be straight with people.

Despite everything going on, we need proper scrutiny of what is happening, or the former is likely to win over the latter.

Ian Dunt is editor of Politics.co.uk. His new book, How To Be A Liberal, is out in September 2020.