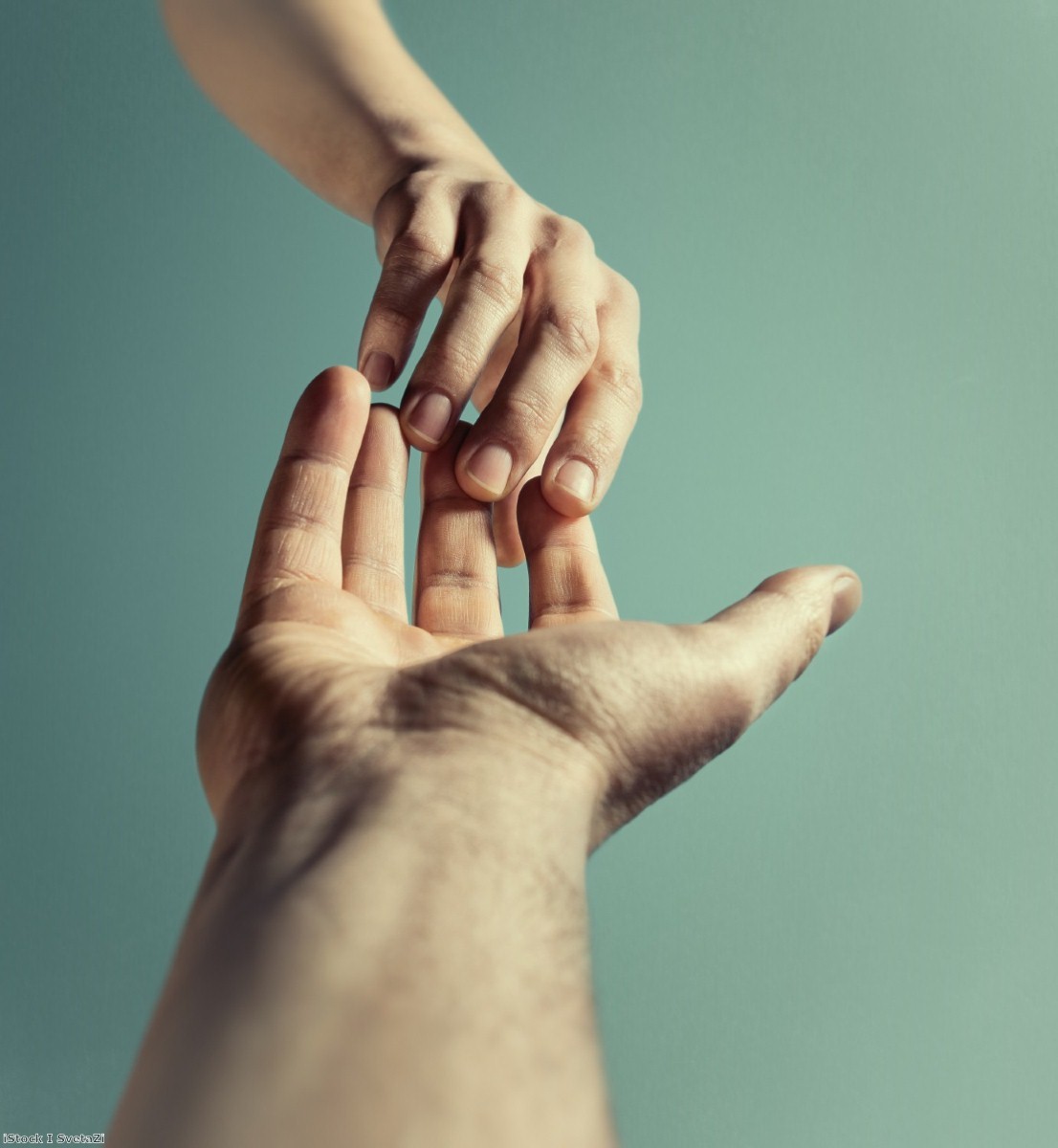 Week in Review: More together and more apart

Strange collection of contradictory feelings. The coronavirus does many different things to us at once. It brings us together and keeps us apart.

Several unprecedented things happened this week. They were the sorts of events which you watch take place and blink and imagine that you must be dreaming it. The president of the US suspending travel from Europe. The enforcement of a full containment policy in Italy. A fast-forward collapse in the economy.

On the face of it, it's like countries are distancing themselves from each other. The virus hit at a time when nationalists run several key countries. You could see in Trump's response that he really had nothing to offer except instinctive fear of the outsider as the default emotional and policy setting upon which his administration functions.

But underneath all that, there's an odd kind of global emotional consistency, which you rarely get. Today, pretty much every news service on the planet will run with the same lead story. We are sharing an international fear. It affects us not as nationalities, but as humans.

That same process takes place at a societal level. The typical divisions of politics are gone. They will be back, of course. But for now they are on hold. Everyone has the same desire: for this to stop. For it to go away.

That's not to say that everyone has been equally sensible about it. Some commentators simply cannot help themselves, spouting half-understood gibberish into the Twitterverse. Some people are unable to demonstrate any social conscience at all, piling products into the shopping cart with no understanding for the needs of others.

But even where the actions are selfish or irresponsible, we are still all strangely similar. It is unusual, in an era of culture war, in a period in which people who do not seem to be able to speak the same political language, for us all to share the same desired outcome. And it's unusual that we are all so powerless to achieve it. All we can do is control our own behaviour. And hope.

There's a lack of social or economic injustice in the outcome of the virus. World leaders get it at the same time as the people who tidy their office. MPs get it alongside street cleaners. Without a vaccine, there is no money you can pay to save you from it. Coronavirus is a leveller. It makes everyone equal.

And yet it also pulls us further apart from one another. We can't shake hands anymore. We don't embrace friends. We've stopped kissing people on the cheek. The daily rituals of human touch are gone.

We are retreating into our homes. It doesn't really matter that the government has resisted imposing social controls yet. People are doing it themselves. Parties are cancelled, work meetings are done remotely, schools and colleges are disbanded.

For people who naturally like being at home, it doesn't seem so bad. For some school pupils it probably seems like Christmas. But for those who need social interaction and struggle with feelings of isolation, it's their worst nightmare. And it's going to go on for a long time, against a backdrop of increasingly despairing news. People will lose their businesses. And they will lose their loved ones.

For many of us, maybe even all of us, remote communication will become the norm outside of our household. We're not typically very good at that. We tend to emphasise our worst qualities online and then act nice in our day-to-day lives. Sometimes social media feels like a hellhouse of screaming mean-spirited voices, which is thankfully diluted by the civility and manners you still find in the public world. But now there will be more social media and less public world.

So we'd better improve the way we conduct ourselves online. People will be lonely, and they will be afraid. There's a moral demand that we use what tools we have to help with that. We can still make ourselves feel closer together, even as we have to drift physically further apart.