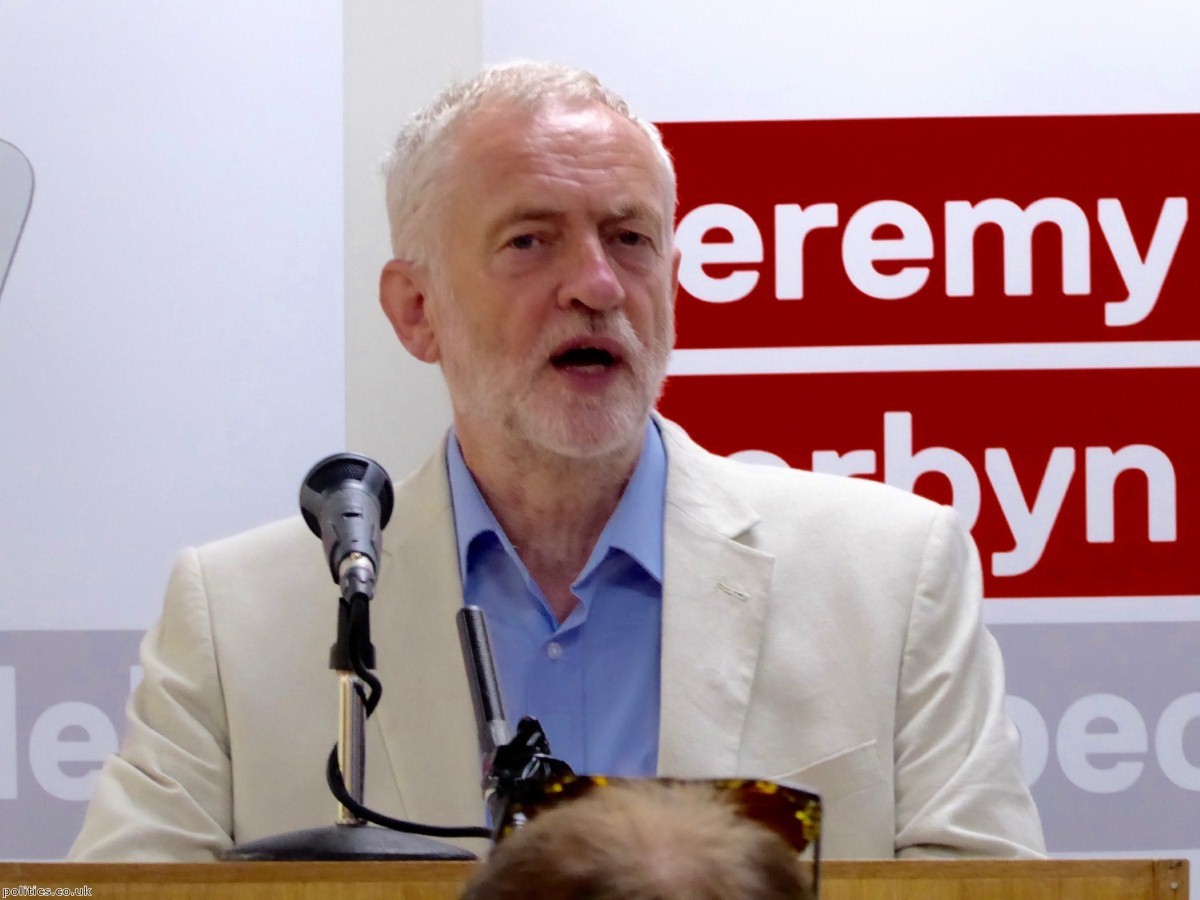 Don’t make them feel ashamed: What the left needs to learn

“We won the argument”, wrote Jeremy Corbyn two days after the election. Only, we didn’t. Unless we start from this brutal reality, no “period of reflection” will yield anything useful.

In fact, using the idea that this was an argument in which any one party and its voters were right and everyone else was wrong as a basis for reflection, means we condemn ourselves to repeating the same patterns that defeated us. This goes for the Remain movement, too.

Most progressive commentators have correctly identified Brexit (and the more general global trend towards populist nationalism) as ‘reactionary’, but most (and I include myself) have failed to take the extra step of analysing what that means. The engine of a reactionary movement is what it stands against. Its loose coalition is held together by our resistance to it. The dynamo at its heart, is our outrage and moral superiority.

There is a reason why the campaign to Remain was at its loveliest in those marches for a People’s Vote. Hundreds of thousands were coming together to say what they wanted; what they were for. They were hopeful, positive, celebratory almost. There is equally a reason why any attempts by the other side to put together a demonstration in support of Brexit were always miserable failures, attended by a handful. Reactionary politics lacks its own energy source.

No wonder progressives feel exhausted. For years we have been powering both sides. All the demagogues who wish to divide us have to do, is to dangle the latest outrage in our general direction and we push. Each time, entrenching ourselves deeper and deeper into a contest, the rules of which they defined.

Internet trolls are a manifestation of that. There is a profound truth in all the messages proclaiming their glee at “liberals’ salty tears”. Their objective is not to win. It is for us to lose, even if it means they also ultimately lose. And this is at the core of why economic warnings about Brexit or a Tory government never stood a chance of working.

That doesn’t mean we stop resisting or stop making the argument. But it is imperative we find different ways of doing so; redefine the rules. Because, if the objective is to mollify anger, it cannot be achieved by adding our anger to the mix. No voters will thank us for making them feel bad about their choices. Nobody will join our tribe, because we made them ashamed of theirs.

Many supported Johnson, much like Trump or Corbyn or any other flawed leader, despite their ‘sins’, not because of them. We have to win those voters back. There is no other path to electoral victory. When we ascribe to such voters the worst possible motives, we push them further away. We make it less, not more, likely that they will change their mind.

Sally Kohn says that political persuasion begins with finding real empathy – you can say all the right things, but say them with the intention to hurt. Facts can be used to inform or to diminish your opponent and make you feel superior. The two aims are usually incompatible. We will not convince anyone if they are not listening.

And we must never forget the maxim of negotiation expert William Ury: In every conflict there is a third side – those who are caught in the fringes, but are not firmly in one of the opposing camps. Most people are not steeped in politics, because conflict puts them off. This is the demographic to whom Johnson promised he’d make the bickering stop. And the more we bickered, the more attractive that offer looked.

We must find a better way. As Alexander Betts put it in his TED talk on Brexit, “we need to write ourselves back into the picture”. We need to make people want to join our ‘tribe’. Not despite it being inclusive or diverse or internationalist, but because of it. Those qualities are hugely attractive and we rarely sell them. To vote for progressive parties, not because they must, but because it serves them well.

We do this, by concentrating on how our solutions make sense – not on why theirs do not. We reestablish ourselves as the hero of our narrative, instead of the antagonist. This is the only way to energise our side, without galvanising our opponents. We can only achieve that by giving up our addiction to being right. And I say that as a huge addict.

If we can show to enough voters that our objectives align, that our fortunes are compatible, then the self-interested and altruistic instincts which we all contain, can act in tandem. As Archbishop Desmond Tutu summarised: “Don’t raise your voice. Improve your argument.”