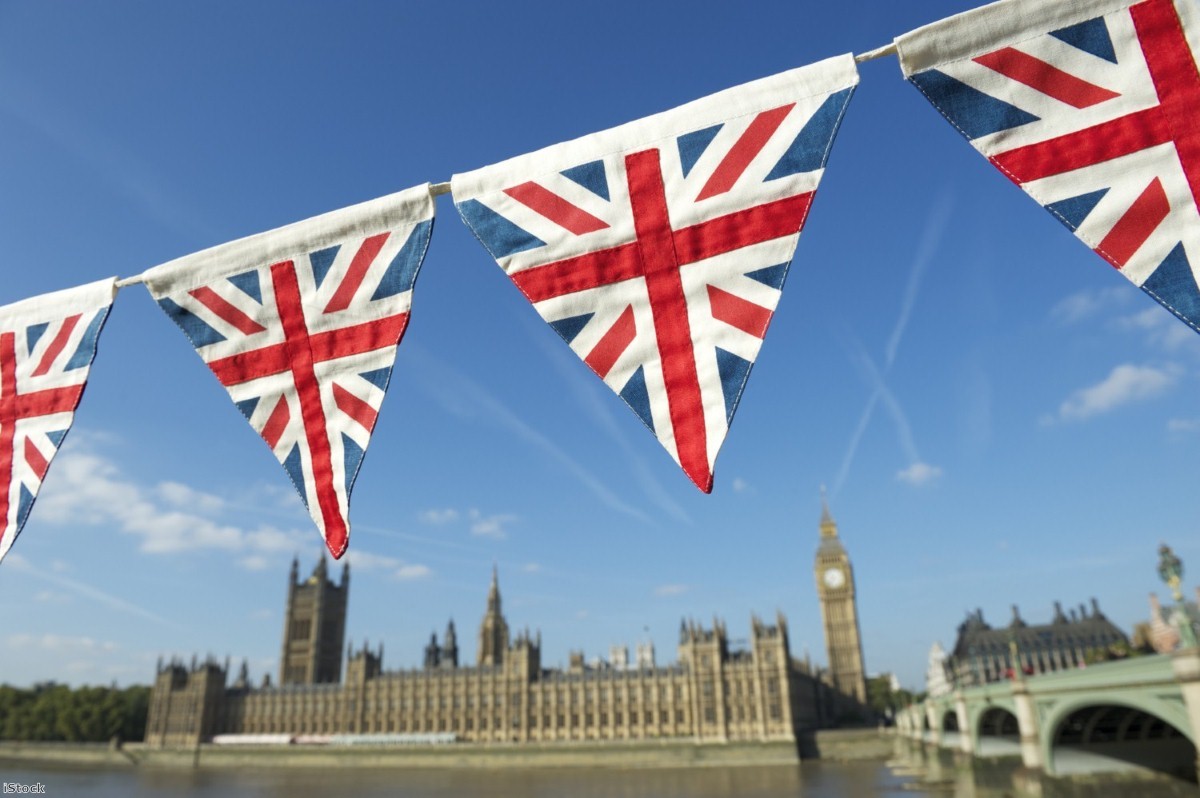 I’m a working class woman. The British Dream is unachievable for me

Between the cough and the prankster, Theresa May used her conference speech last week to talk about bringing back the 'British Dream'. The term provoked lots of talk (and many jokes) about what it really means and if it ever existed in the first place.

The American Dream is ingrained in the psyche of US culture. We've all heard about it. It's embodied by the white picket fence and a narrative that you can achieve anything as long as you work hard enough. But what about the British equivalent?

Let's assume it means owning your own home, progressing well in your chosen career and feeling financially comfortable – and that all of this is achievable no matter what your background. If that's the case, as a working class woman, nothing about the 'British Dream' feels achievable for me.

I was always taught to reach for the stars. I was determined to get to university, and eventually become an academic. I wanted to write about the people I had grown up with and the things I had seen. However I soon realised that my life would become less about my aspirations or the aspirations of those around me and more about just getting by and surviving. I made it to university but with no connections, no stable income and no bank of mum and dad for me and many like me, life continues to be a struggle.

Tory Britain is my British nightmare. It has left me in thousands of pounds of debt from university fees as well as the need to provide financial support to my family who will be hit by benefit cuts and are being affected by the housing crisis. That's before I even think about my own living costs.

For my 13 year-old disabled brother, it's even worse. His adulthood was determined by the Tory government long before it even began. When he turns 18 he will be forced to battle against the Department for Work and Pensions to prove he is entitled to benefits. The amount he'll receive will be less than what it would have been before the government's welfare reforms. He faces a life of poverty and stress.

This government has never encouraged people like me to aim for the British Dream. Instead it has demonised us. People from council estates that don't want to be relocated halfway across the country are 'intentionally making themselves homeless'. Those who receive benefits are lazy. Single mums who can't afford to feed their children 'shouldn't have had them'. People who use food banks just 'aren't budgeting properly'.

Tory Britain has meant that even a modest dream of just getting by is unachievable for many of the people around me. Savage benefit cuts, the housing crisis, cuts to youth services and rising student debts are punishing young working class people. And there are no signs of things getting better any time soon.

Never mind bringing the 'British Dream' back, Theresa May needs to wake up and see that for people like me, her government has created a nightmare.

Ronda Daniel is a researcher, youth worker and writer from Dagenham in East London. She recently graduated from the London School of Economics in sociology. Her main interests are class, race and disability. You can follow her on Twitter here.