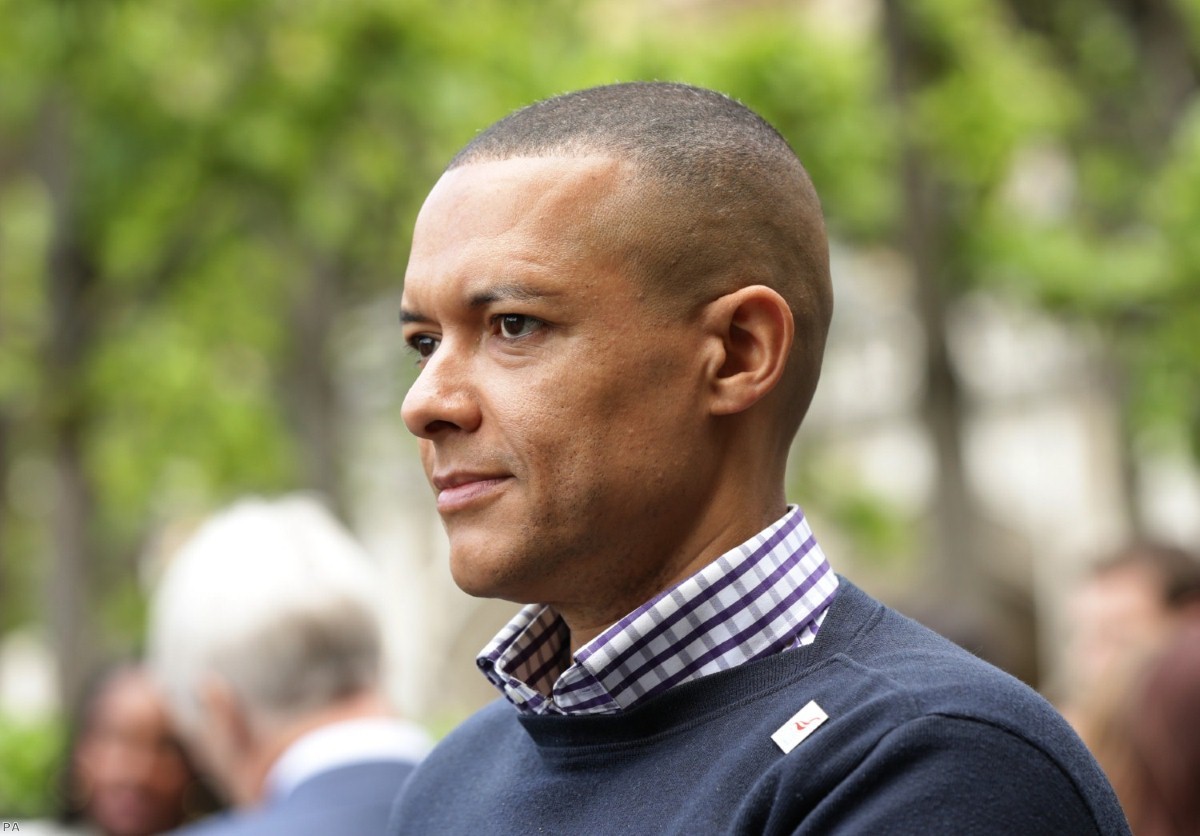 Opposition reshuffles are one of those events that seem very exciting for all those professionally involved, but largely irrelevant to everyone else. While I'm sure the family of the new shadow chief whip Nick Brown are very pleased for him, it's not clear anyone else outside of a five mile radius of SW1 could care less. Similarly, while some commentators have got very excited about the potential political impact of having all 'four great [shadow] offices of state' being held by London MPs, I would be amazed if more than five per cent of the population could name all of those four officeholders, let alone the constituencies they represent.

That said, it is important that the leader of the opposition has an effective team they can trust and on that measure the announcements overnight are encouraging. Nick Brown, Sarah Champion, Jo Stevens, Dawn Butler, Keir Starmer and Jonathan Reynolds are all impressive performers, while the new shadow home secretary Diane Abbott clearly shares Corbyn's liberal (and fundamentally correct) stance on immigration. For all the controversy about her involvement in Labour's antisemitism inquiry and her subsequent peerage, Shami Chakrabarti is also undoubtedly a highly talented speaker and operator who can only be an asset to Corbyn's team.

Since the announcements there has been much derision from Labour's opponents about the make-up of Corbyn's new shadow cabinet. While this can only be expected, it takes a spectacularly brass neck for the Tories to attack Corbyn for his new team given the utter disaster zone that is Theresa May's cabinet. When you've just put Boris Johnson, a man who has made a career out of offending other nations and races, in charge of international diplomacy, it's probably wise to bite your tongue about Diane Abbott being made Labour's new home affairs spokesperson. And while Corbyn's economic team may not please everybody, their conference speeches at least didn't cause a collapse in the pound, as Theresa May's did this week.

However, there is one criticism of Corbyn's reshuffle which is valid. His decision to move Clive Lewis from defence to business is a strategic error which could cost him. Lewis is a rising star in the party and was largely judged to have given the best speech of the Labour conference. He is an impressive media performer and has the support of large numbers of Corbyn's own supporters. However, his determination to stick to Labour's current policy on Trident clearly annoyed the Labour leader and Lewis has now paid the price. Nuclear weapons is an issue which Corbyn and others in his generation have spent a lifetime fighting against, but which most people are largely either unbothered about, or in favour of. If Lewis had been kept at defence the issue of Labour's credibility on defence and security could have been parked. Instead Corbyn has replaced him with Nia Griffith, a fellow unilateralist.

It also seems unwise on a purely internal party political level. It's not a huge demotion. Shadow business is still an important job, but there's no way that this will be seen as anything other than a slap across the knuckles for the man whom many on the left of the party hope could one day succeed Corbyn.

Ironically the decision may actually help Lewis in that ambition. Following the announcement last night, a number of key figures on both the left, centre and right of the party took to Twitter and elsewhere to sing Lewis's praises. When Corbyn does finally go, his successor is highly likely to be a candidate from the left-wing of the party. While many assumed that would be John McDonnell, he is a divisive figure with many enemies in the party. Others have suggested that Labour's next leader is likely to be a woman, such as Emily Thornberry. While that is certainly possible (I have a small bet on her) Labour has yet to ever pick a woman over a man in a leadership contest and there is little evidence that is about to change. All of which leaves Lewis. Until recently he was largely seen as too inexperienced, but recent events have put him in a different light. And while he is clearly from the same wing of the party as Corbyn, his behaviour and performances over the past few months suggest he has the potential to gain support from other wings of the party as well. If Corbyn really is trying to sideline him then it could ultimately have the opposite effect.