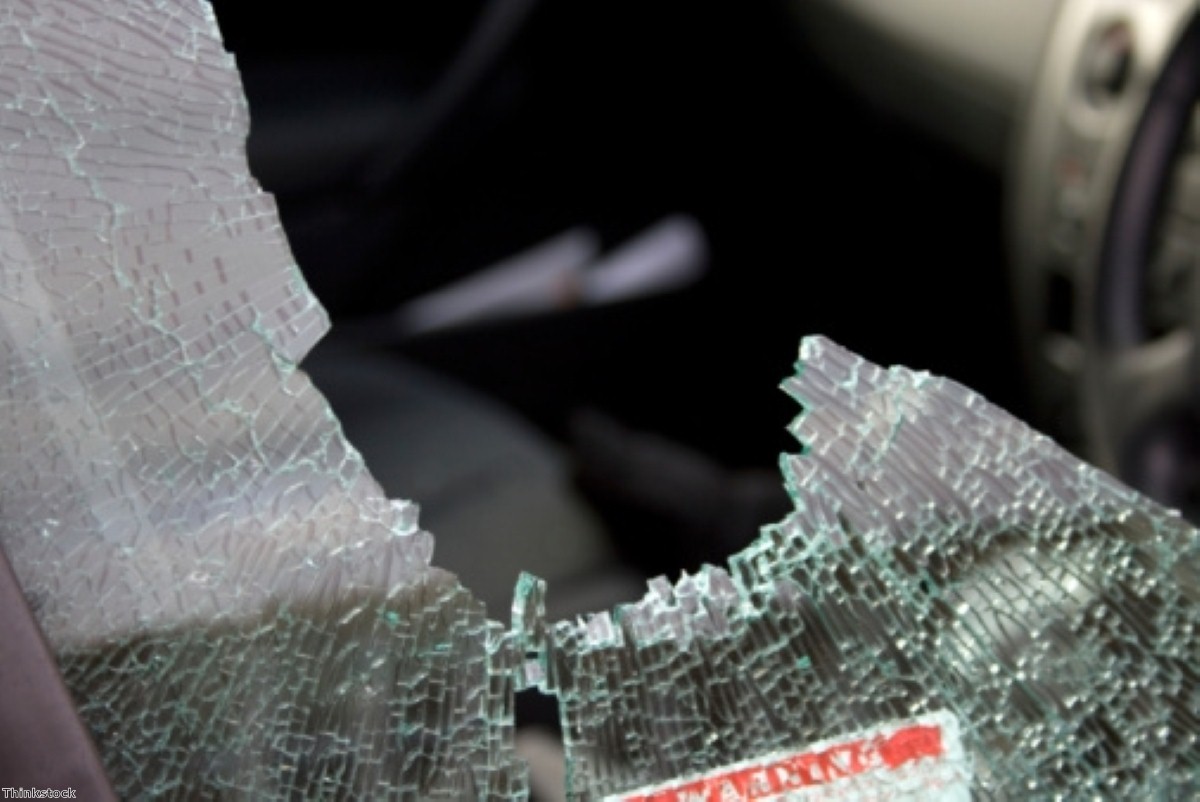 Whenever a political party becomes too dominant within a country, they often start to believe their own propaganda.

This can be seen clearly in Scotland where the SNP now regularly sends out press releases congratulating themselves for their "crucial role" in everything from George Osborne's defeat on tax credits, to the success of international climate change deal negotiations.

A good example came this morning when the party sent out a press release praising the "remarkable" fall in motor vehicle thefts since the party first took control in Scotland.

"Under the SNP… Scotland is undoubtedly a safer country."

Now it's true that there has been a huge drop in the number of vehicles stolen in Scotland since 2006. In fact according to Police Scotland figures there has been a 61% drop in vehicle thefts recorded between 2006-7 and 2014-2015.

But how much, if anything, has this to do with the SNP?

Well the first thing to do is compare the figures to the rest of the UK. If the SNP are really making Scotland safer, then surely the decline in vehicle thefts in England and Wales must be significantly lower?

Well according to the Office for National Statistics, thefts of motor vehicles in England and Wales actually fell by 61% between 2006-7 and 2014-15. An identical amount.

And if you look further abroad, it's clear the trend is much wider than either Holyrood or Westminster. In fact analysis of vehicle theft statistics shows they have been falling dramatically right across Europe and indeed most of the developed world for decades now.

The reason for this has little to do with politicians and almost everything to do with vehicle manufacturers. The development of vehicle immobilisers in the late nineties and early noughties has led to a steady but dramatic drop in vehicle thefts.

The picture isn't entirely clear cut. In recent years some thieves have taken to breaking into houses in order to steal car keys, leading to some crimes being registered as burglaries rather than car thefts. There is also a more recent surge in "car hacking" whereby thieves use gadgets and computer software to electronically bypass vehicle security. This latter trend appears to have led to a slight increase in vehicle thefts in England and Wales this year.

However, the overall trend is clear. Indeed it is a major factor in the reason why overall crime figures have fallen so much right across the developed world. Of course thieves haven't disappeared, either in Scotland or anywhere else. They've just found other things to steal than cars.

Most of the credit for this lies with vehicle manufacturers. And if anyone else deserves some credit, then it really should go to the police. One thing is for certain though. It has very little, if anything, to do with the SNP.