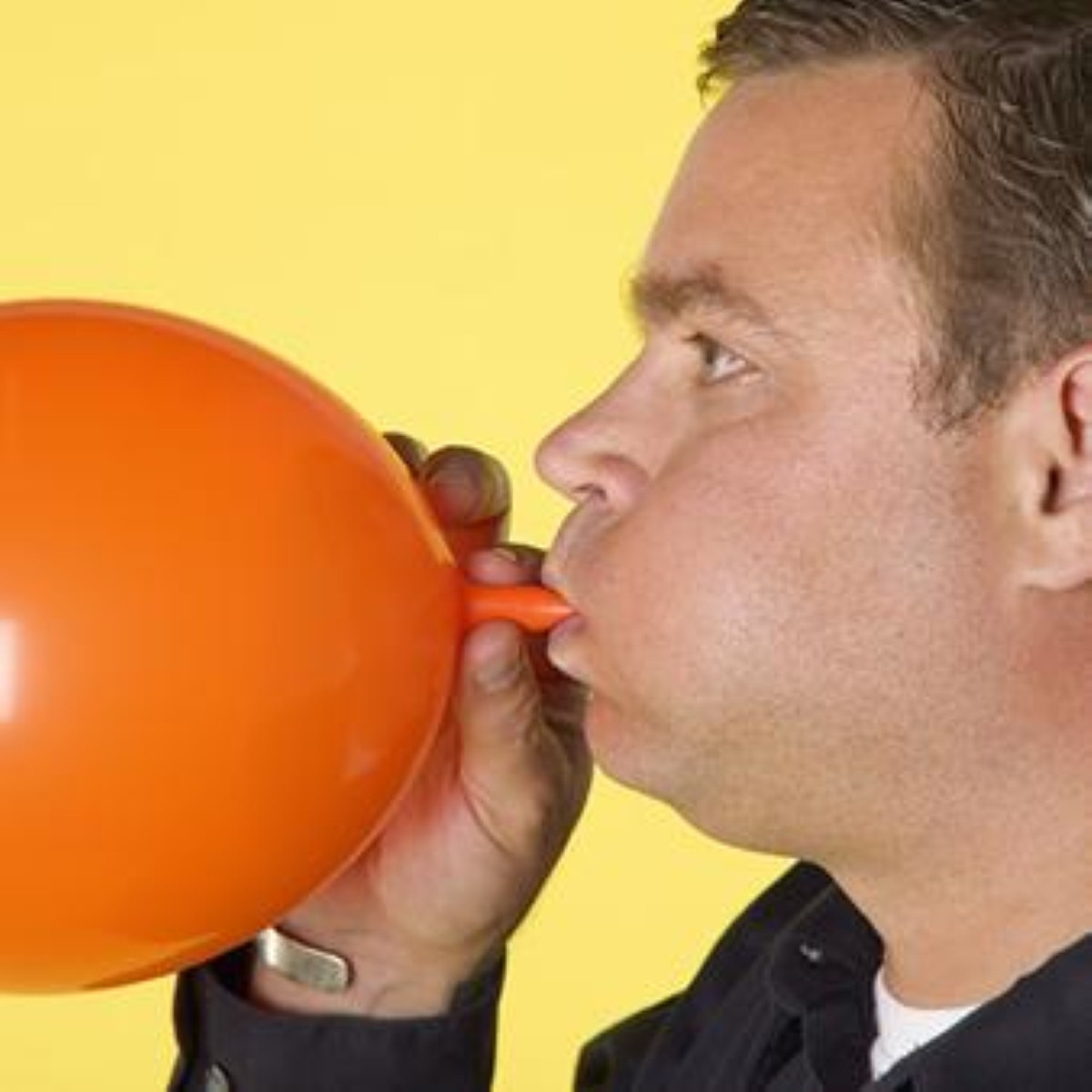 The top five most read articles on Politics.co.uk this week.

5. Charles Kennedy was right about almost everything

Most public figures receive broadly positive obituaries, but there was a particular warmth to the tributes paid to former Lib Dem leader Charles Kennedy this week. Kennedy's friendly and generous nature meant he was a widely liked figure both at Westminster and among the general public. However, it was his political judgement that he should be best remembered for. On all the big decisions of his career, from the war in Iraq, to the coalition with the Conservatives, history will judge Kennedy as having made the best and the bravest call.

4. The government just banned everything

The government's new blanket ban on the supply of psychoactive substances, continued to cause controversy this week. This piece from last week set out the huge potential flaws with the bill. Aside from the practical implications, the blanket nature of the bill goes against the very foundation of our unwritten constitution. In a free society, everything should be considered legal until stated otherwise. This bill turns that fundamental premise on its head.

3. Parents to be stripped of power to challenge academies

There is a widening gap between the government's rhetoric on localism and its actions. Nowhere is this more clear than in it's drive to turn ever more schools into academies. This week, education secretary Nicky Morgan announced plans to prevent parents from being able to use the law to challenge the decision to convert their local schools into academies. The government is fond of talking in vague terms about how it returns power to local communities. But where citizens actually have the power to restrain government policy, it strips them of it.

2. 30 years on: What really happened at the Battle of the Beanfield

Thirty years ago this week, a convoy of between 500 and 600 new age travellers left a campsite they'd illegally occupied on the Earl of Cardigan's land. They were heading towards Stonehenge for an outlawed celebration of the summer solstice when they were stopped by a police roadblock. The convoy turned into a field, at which point around 1,300 police descended upon them and a violent confrontation took place. Read on to find out what happened next.

1. Things you own which the legal highs bill is going to make illegal

Do you like smelling incense while sucking whipped cream from a can? Of course you do. In which case, you could be in for a shock, as it became clear this week that the government's new legal highs crackdown could make a whole series of everyday items illegal. This lighthearted piece listing just some of the many things that could be affected by the new ban, was our most read article of the week.