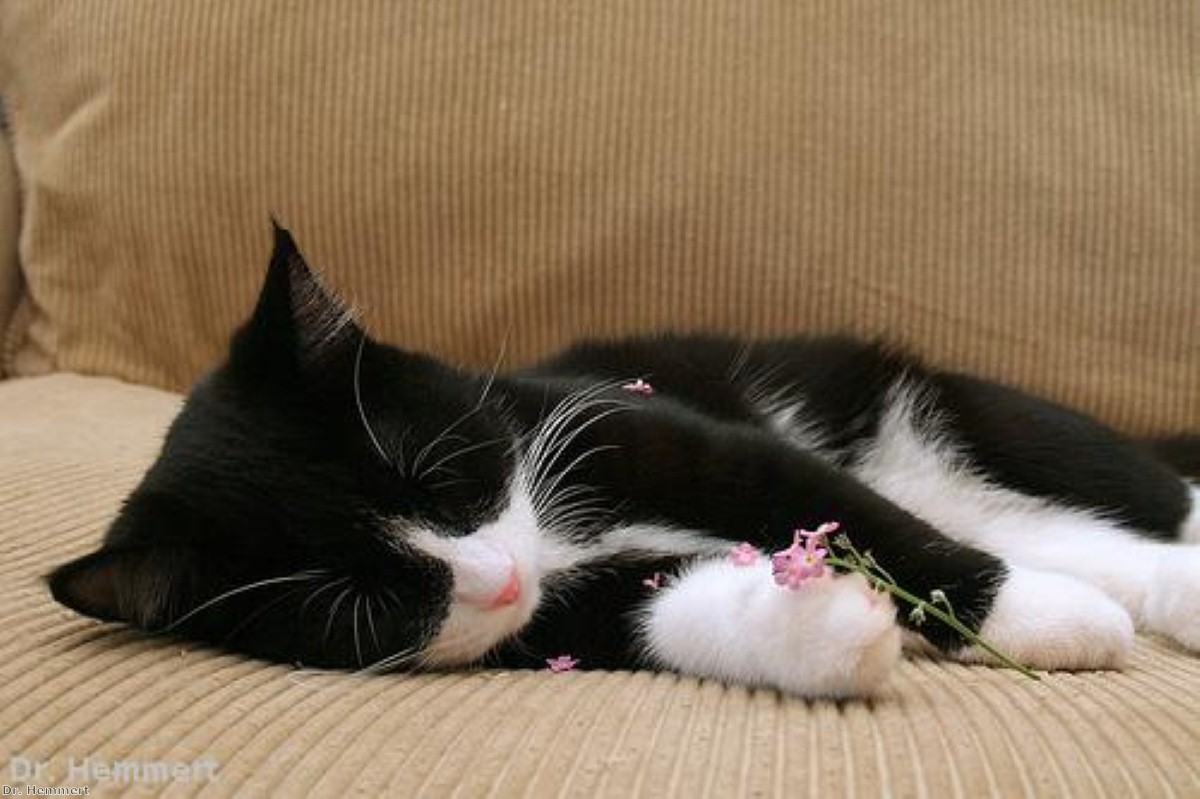 The Conservative party has failed to secure a boost from this week's Budget after a series of polls found the party are still trailing behind Labour.

One poll in the immediate aftermath of the Budget did find a Tory lead. However, three out of four polling organisations to have conducted polls since then, have found Labour ahead, suggesting that George Osborne's Budget has failed to be the game-changer his party hoped for.

YouGov, Survation and Populus found Labour leads of between two and four per cent. Opinium was alone in finding a three per cent lead for the Tories.

The findings come as those around the prime minister manoeuvre to protect him in the event of the Conservatives failing to win a decisive lead in seats. Senior figures in the party have been alarmed at their continued failure to open up a convincing lead against Labour.

However, despite failing to shift votes, there are signs that the Budget has boosted perceptions of Osborne himself.

More people now say Osborne is doing a good job as chancellor than those saying he is doing a bad job according to YouGov, the first time this has happened since 2011.

There was also broad approval for most of the measures in the budget, with the increase in the personal tax allowance gathering the support of 85% of all voters.

So why aren't the polls shifting?

Despite approving of Osborne's Budget, the public still remains broadly negative about the state of the economy.

Just 21% of voters say they believe their financial situation will improve in the next year as opposed to 29% who say it will get worse according to YouGov.

Voters also remain split on the wider economy. Forty-eight per cent of all voters told YouGov they saw no sign of a wider economic recovery or that the economy was getting worse, compared to 45% who saw at least some signs of recovery.

Taken together, this suggests that while the public broadly approve of Osborne's handling of the economy, they don't yet see any evidence that it is benefiting them or their families personally.

Osborne deliberately chose not to 'bribe' voters into backing the Tories in this Budget. The chancellor was convinced by advice from Lynton Crosby, that he should do nothing to distract from the Tories' central message of having a "long-term" plan on the economy.

This week's polls suggest that could have been a big mistake.