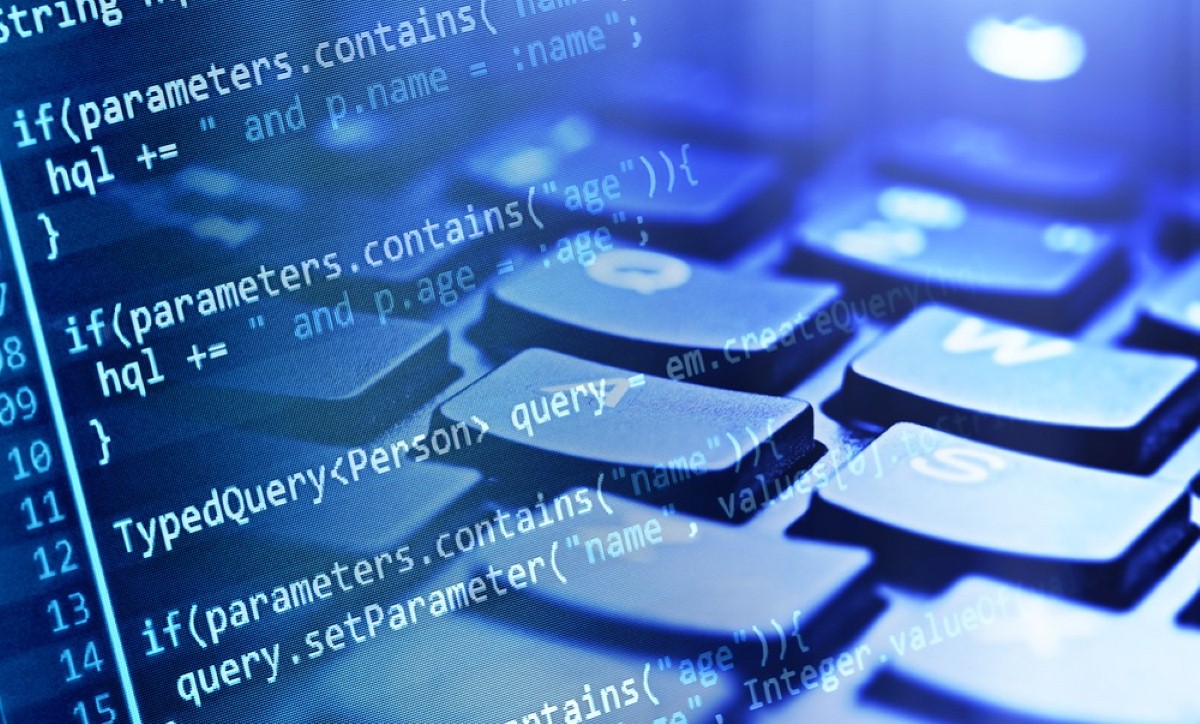 There's skulduggery of the highest order going on in the House of Lords this afternoon. Four peers have taken it upon themselves to copy-and-paste the snoopers' charter into the counter-terrorism and security bill. If it was passed there would be a few hours of Lords debate, no Commons debate and then a quick rubber stamp.

It won't be. Labour has confirmed it will be opposing it. The party is in a weird place with the snoopers' charter. Yvette Cooper wants to support it. Ed Miliband's instincts are to oppose it. Sadiq Khan, who used to be a human rights lawyer, is also opposed. For the time being, the line against the snoopers' charter holds, although you'd be a braver man than I am to bet money on it staying that way indefinitely.

The Liberal Democrats seem flabbergasted to the point of inaction by what's going on, but Clegg's statements have always been robust on the matter. They'll join with Labour to knock it down.

So what does this little attempt to sidestep the democratic process tell us? It shows how desperate the intelligence agencies and police are to get the snoopers' charter on the statute book.

Who are these four peers who have put the entirety of the data communications bill into the counter-terrorism and security bill, like someone turning up again at a night club with some new clothes on after being thrown out? They are part of the security lobby. Lord King of Bridgewater is a Conservative former defence secretary, crossbencher Lord Blair of Boughton is a former Metropolitan police commissioner, Lord West of Spithead is a former Labour security minister and Lib Dem Lord Carlile of Berriew is the former independent reviewer of terrorism legislation.

Peers will debate the amendment this afternoon

These peers have ignored the rather definitive findings of a cross party groups of MPs and peers in 2012, who found a snoopers' charter would disproportionately infringe civil liberties and be prohibitively expensive. It's a counter-intuitive response to the dangers the UK actually faces, as Alastair Sloan argued persuasively on this website today.

"What's outrageous is that parliament has looked at this legislation, rejected it, said it was not fit for purpose and will breach fundamental human rights – but this group of peers has gone ahead and attempted to amend legislation anyway."

Whenever there is a terror strike – no matter how unrelated to online communications – the response of ministers and the security industry is always the same: they demand we introduce the snoopers' charter. It's a very worrying development, for it suggest not only that they are prepared to use tragedy to further their political goals, but also that they have stopped looking at the specifics of attacks to improve our preparedness. Instead, they are merely parroting the same non-existent solution over and over again.

The real reason behind the snoopers' charter is only partly related to terrorism. It would substantially increase the power of authorities to control the public, particularly in the case of protest movements.

The keeping of personal communication for 12 months and the ability to conduct deep-packet inspection allows authorities substantial powers over citizens. These are perhaps the most wide-ranging and intrusive information gathering powers available to any democracy and indeed go far beyond what most police states can do.

They allow the authorities to analyse data as it travels between computers in real time. Let’s say there is a student protest planned. Now police will be able to see the relationships and conversations between individuals going on these protests so they can target them before they even leave the house. All of that is possible without even giving them access to the communication itself.

This is the reason the securocrats have no other songs they want to play. The snoopers' charter massively enhances the intrusive powers of the state. It’s the Christmas gift they always wanted and they’re not going to stop crying about it until someone buys it for them.

The peers' amendment may have no chance of getting through, but the fact they were clearly set up by the security industry to attach it to a pre-existing bill shows they will investigate any avenue to further its progress.

It keeps the debate ticking away in the background, a constant low-level argument taking place until they can finally get their way.

They will try anything to get it through, be it now or ten years from now.