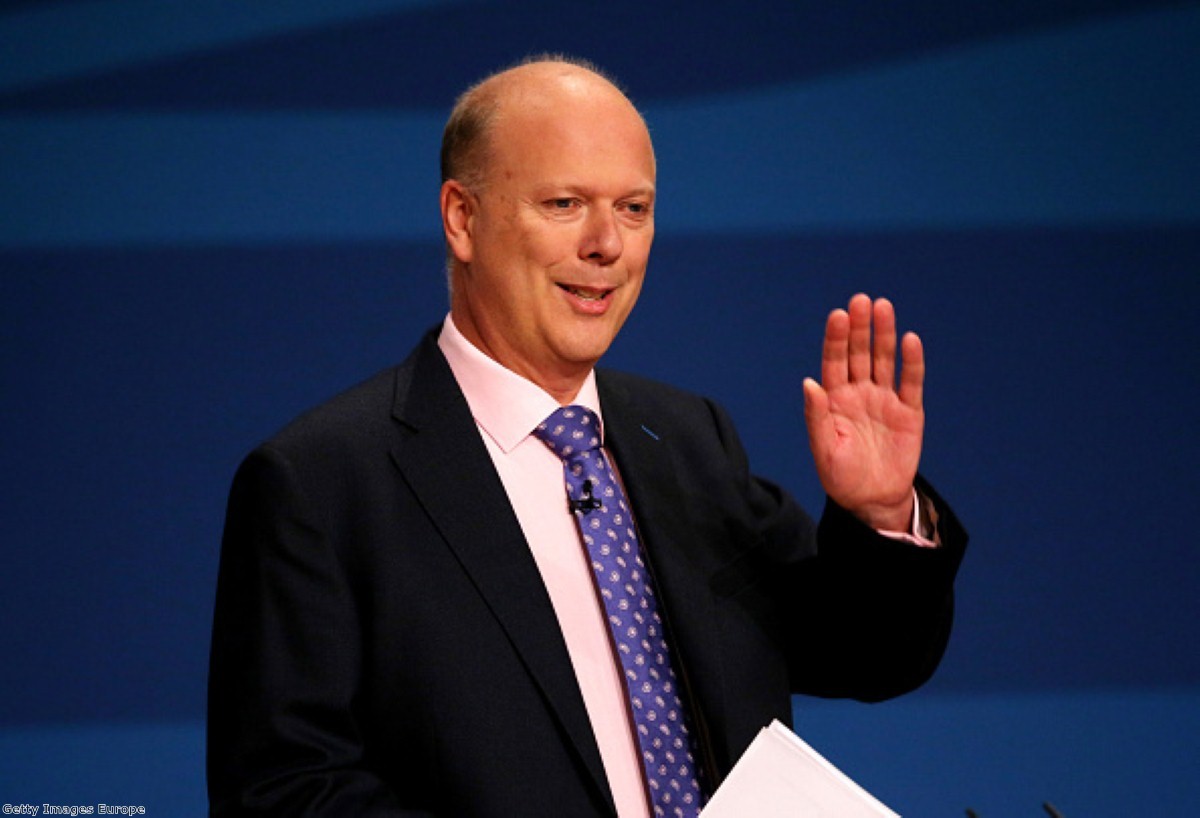 Pick of the Week: Failing Grayling

Our five most popular pieces of the week, for your reading pleasure

The government's decision not to appeal last week's landmark prison book ban ruling could have something to do with how universal the negative coverage was following the ruling. From the right wing press to the left, Grayling's prison book ban was condemned in the strongest terms. However, what's remarkable is that even now, as the policy slowly wastes away, Grayling still cannot bring himself to act in a principled manner. His last decision in this debacle is to prevent prisoners being sent books in time for Christmas

Four: The attack on Labour's Ukip leaflet is cynical nonsense

A leaked strategy document detailing how Labour plans to deal with the Ukip-threat was widely derided this week as further proof that Labour simply do not want to talk about immigration. However, a closer reading of the document suggests it was cynically taken out of context by Labour's critics in the press. The full memo is actually a common-sense guide to dealing with the rise of Nigel Farage's party.

Three: Labour are losing votes to the Greens and they don't know why

But while Labour appear to have woken up to the threat from Ukip, their strategy for dealing with the Greens is far less clear cut. New polling out this week suggests that Labour's recent attempts to win back voters from the Green party may have backfired, with Green support surging both locally and nationally. Are Labour now making the same mistakes with the Greens as the Conservatives made with Ukip?

Two: The allegations against MI6 are serious – so why aren't they front page news?

Allegations that the MI6 colluded in the torture of detainees are highly serious and potentially very damaging to the UK's international reputation. So why are the British press only just waking up to this important story. Journalist Alastair Sloan investigates.

One: Probation privatisation looks to be as big a disaster as we thought it was

When Chris Grayling announced the sell-off of probation services, he was told it was unnecessary, dangerous and needlessly complex. Grayling ignored the criticism and pressed ahead regardless. Now an initial assessment of how that process is going by the chief inspector of probation, appears to have validated the concerns of those who had warned the justice secretary off the idea.