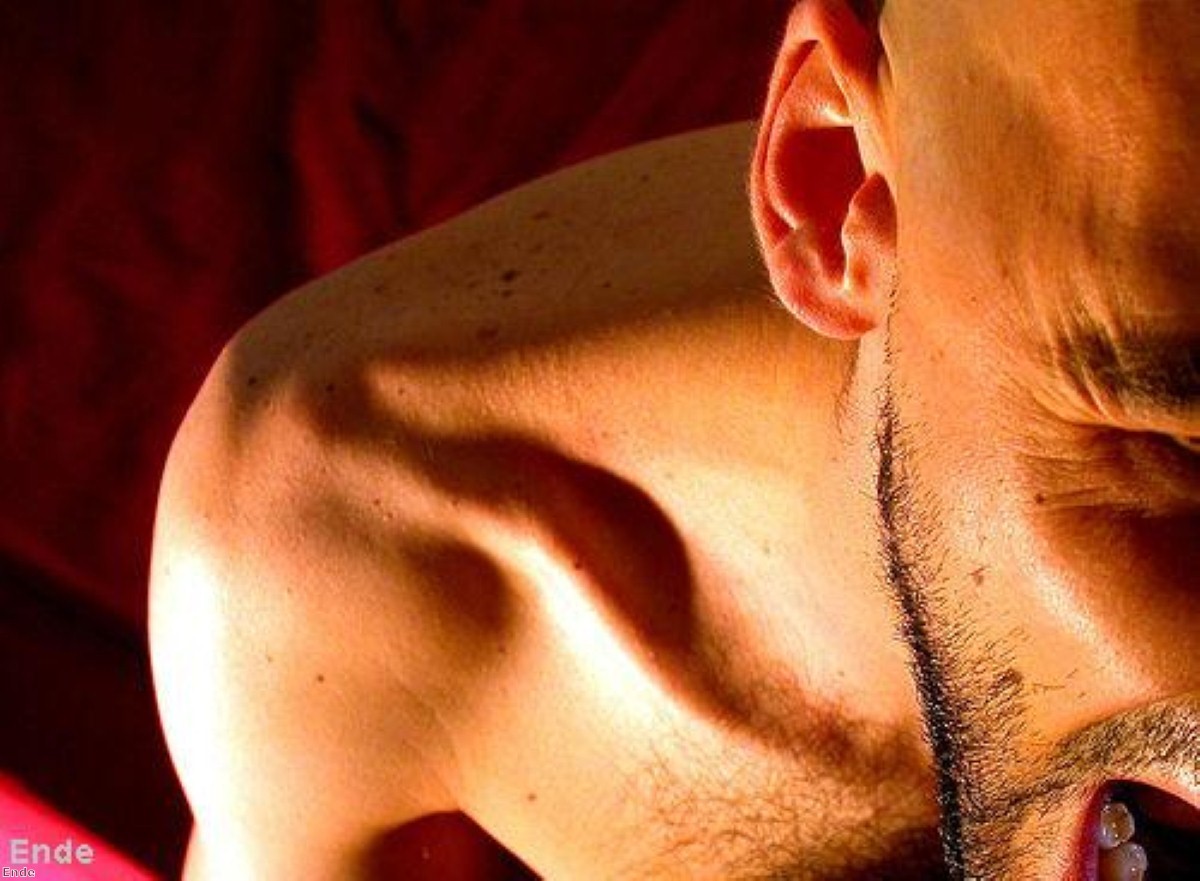 The way to secure change in British politics is to focus on small, achievable goals. Incremental change. That's about all Westminster can handle.
Case in point: medicinal cannabis.

There was a positive meeting yesterday between Keith Vaz, chairman of the home affairs select committee and three medicinal cannabis users. It was organised by the Peter Reynold's CLEAR Cannabis Law Reform, with a little help from Lib Dem committee member Julian Huppert.

Vaz, who is an odd MP – flitting between authoritarian and libertarian principles seemingly on a daily basis – was open to what he heard.

He asked CLEAR to write to him and Huppert with a formal outline of their case. The committee can't agree to start an inquiry until they meet all together, which won't be until after recess, but sources in the committee told me that an inquiry into cannabis is likely before the end of the parliament, and will almost certainly include medicinal cannabis.

The irony is that doctors already can, and do, prescribe cannabis to people suffering from chronic pain. They have few options available to them. Most pain relief medicines for chronic ailments are very debilitating. They are typically opiates, or synthetic drugs like Tramadol, which target the same receptors. Most knock you out and are addictive.

There are cannabis-based alternatives. GW Pharma is allowed to work with cannabis and has made the liquid spray Sativex. Unfortunately, it is punishingly expensive, coming in at about £560 a month.

Dutch alternative Bedrocan has a herbal form of medicinal cannabis – basically just very high quality – which is sometimes prescribed by doctors. It is much more affordable, at just £35 a month. Bedrocan already exports all over Europe – only Britain, Ireland and France won't take it.

CLEAR was in contact with various individuals who'd been prescribed it. They went to Holland, picked it up and then openly declared it at customs, along with their prescription and receipt from the pharmacy as supporting documentation. Six were waived through, but the seventh, a man called George Hutchings, had his cannabis seized at Southampton airport. He is pursuing an appeal to the Border Force and judicial proceedings may follow.

This is a case of the Home Office leaning on doctors' prescription rights. Politicians are overriding doctors' expertise as they try to help their patients.

Vaz was apparently impressed by the doctor's prescriptions for Bedrocan, which pushed him into considering further action. It's a broadly positive step towards enforcing import licences for medicinal cannabis.

The idea that Home Office officials can overrule doctors' efforts to alleviate the chronic pain of British citizens is intolerable. Ministers could give way on that type of specific, practical issue without having to be torn apart by tabloids on the broader legalising drugs issue. It's a well chosen goal pursued in a sensible way for CLEAR. Let's hope it gets somewhere.