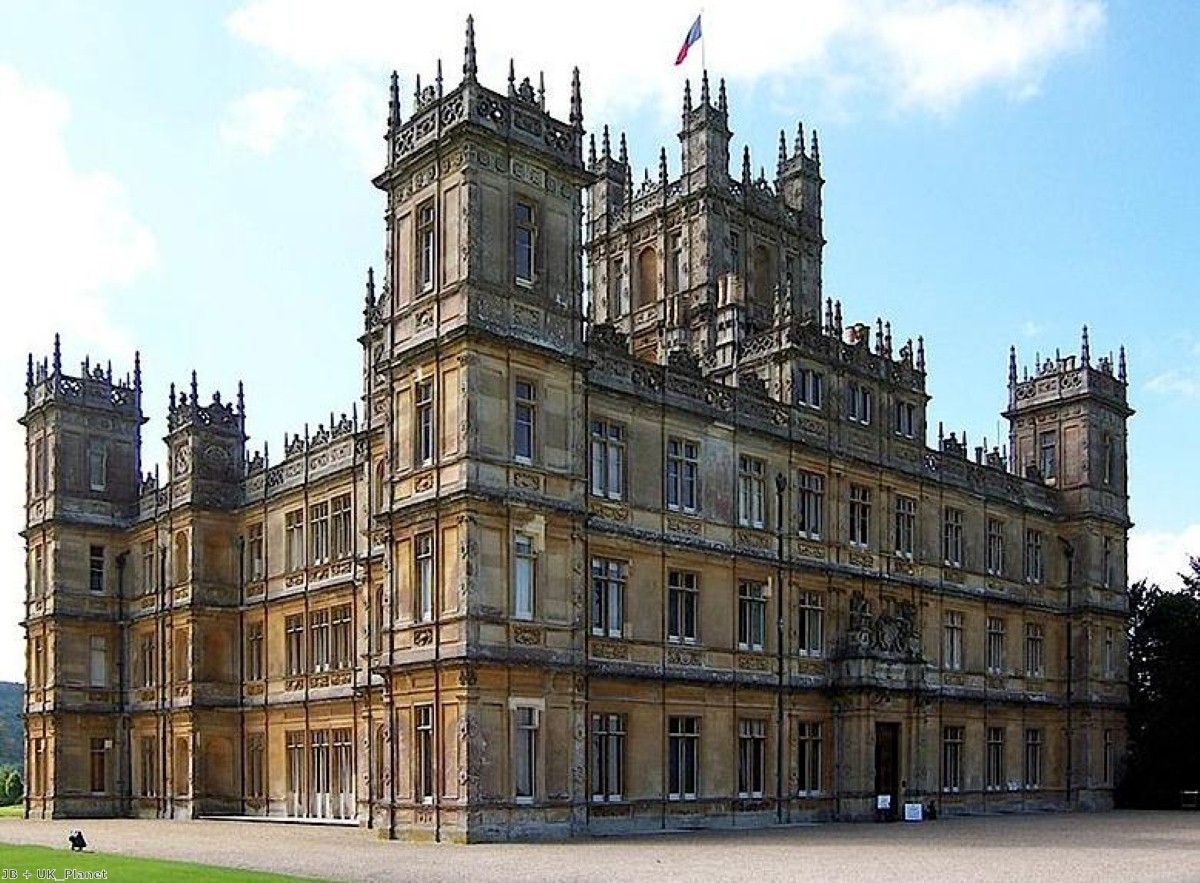 Ofcom is one of those organisations with a commendable sense of its appropriate powers. The media regulator today refused to open an investigation into Downton Abbey, after a host of complaints about one of its scenes.

Last month, the programme saw Anna May Bates attacked and raped by a guest's valet.

It was a harrowing scene, and all the more harrowing for coming during what is normally a genteel drama.

Viewers' shock was predictable. Many took to Twitter to say they felt "sick". I'm never sure if people really mean that literally. If so they must have great difficulty during the nightly news or when reading charity leaflets. Two thousand children in Africa will die of malaria this week. Did that sentence make them sick too?

There was a grumpy Telegraph article about it. Several people went online to say they would "never forgive" the writers for what they did to the character, forgetting that writers really are entitled to do whatever they want to characters they created.

But in addition to the harmless complaints of disgruntled viewers, there were also 244 complaints to Ofcom.

Have we really become so censorious that we are now calling up regulators because television dramas contain drama? Are we so sensitive that we want all evidence of harmful behaviour expunged from the human record? What are TV dramas supposed to consist of? People sitting around the breakfast table talking about butter?

The scene was after the watershed. It was well within the guidelines of what can be shown at that time.

Viewers appear shocked at the fact that something unexpected had occurred during a programme. People evidently want protection from feeling one thing when they expect to feel another. They signed up for genteel period drama, they get a jab of nasty reality.

It was, of course, for this very reason, that the writers introduced the scene. They want to startle viewers. They know that predictability is death in any medium, any genre. Just as comedians have often used humour to make serious points, drama writers sometimes need to inject chaos and tragedy to add suspense and excitement to their programmes.

It is not strange that viewers fail to understand this. Audiences typically want whatever they enjoy to stay exactly the same, unaware that they will lose interest in the long run. Writers and audiences for ongoing storylines – whether it be book series or TV dramas – are always shadow-boxing: changing as much as is necessary to keep things fresh while trying to maintain those core components which make a series what it is.

The fact viewers were irate is not remarkable. The fact so many felt entitled enough to complain to a regulator is deeply revealing. It shows how childish our culture of offense has made us. By wrapping us in cotton wool and promising us that we should never be offended, we are developing a nation of imbecile sheep, as entitled as we are sensitive. The fact we are now demanding regulatory intervention into the normal mechanics of TV drama is a worrying sign of how pervasive this mentality has become.