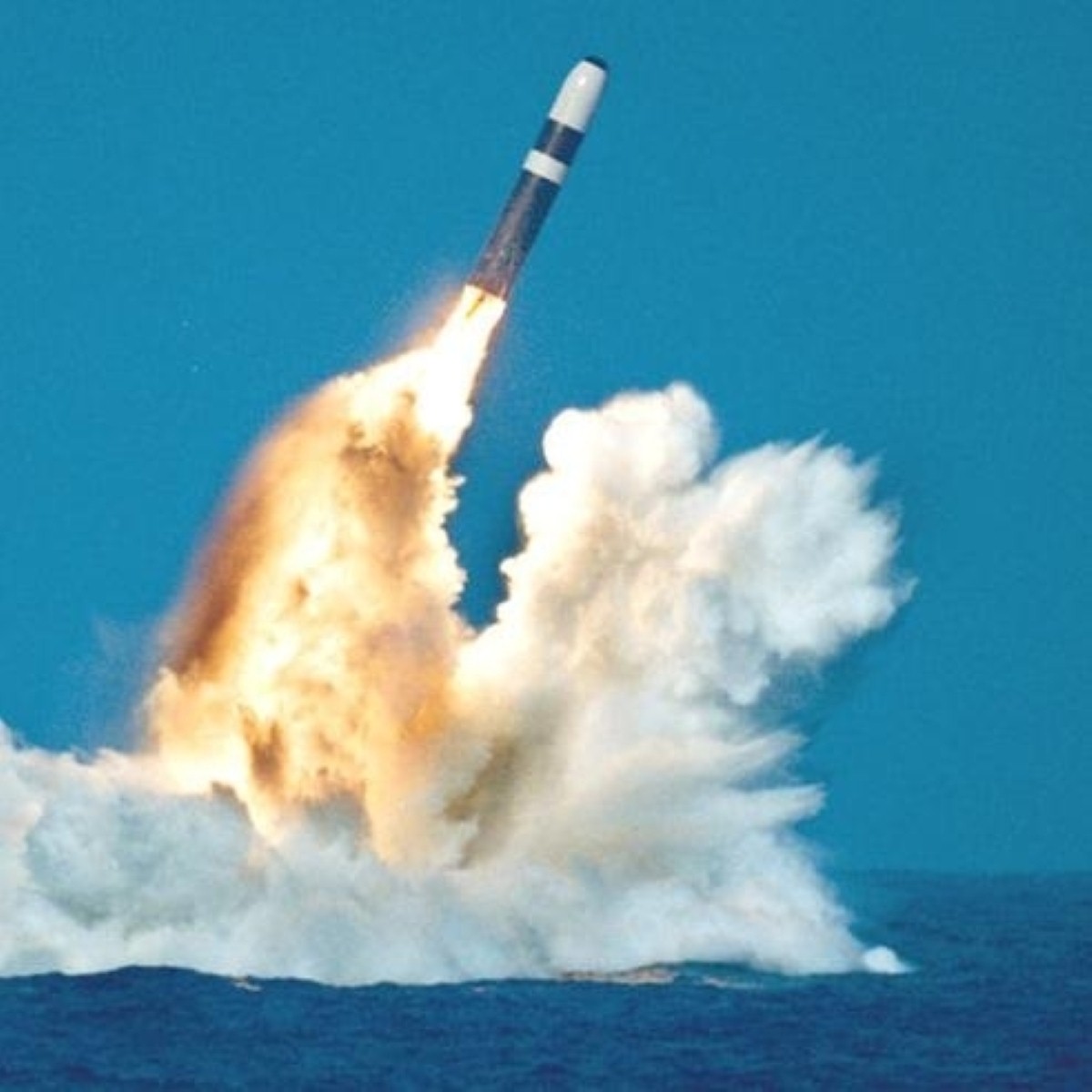 Lib Dems and Tories can’t even agree on a review

Coalition rows are always suspicious, these days. Are they real, or are they part of pre-agreed choreographed 'rows' designed to help both parties keep their identities distinctive? The moment you start asking such questions, the urge to become a fully signed up member of the conspiracy theory tendency becomes irresistible.

Whatever the reality behind yesterday's ridiculous Trident row, the Liberal Democrats are supposed to benefit. Britain's nuclear deterrent was one of just three issues on which the Tories and Lib Dems 'agreed to disagree' in May 2010. So the basic narrative of the two parties squabbling over it shouldn't be a big strategic problem. What's more, it is really the Lib Dems' only option for open disagreement. The other two issues were the marriage tax allowance and higher education funding. Amid the misery of austerity, promoting marriage never really got very far. And the less said about tuition fees, whether auto-tuned or not, the better.

That leaves Trident, an isolated issue which is a real anomaly within the government. It is currently a matter of hot dispute between No 10 and the deputy prime minister's office as to whether the Liberal Democrat review into the issue is a 'government review' or not. According to Downing Street, it is nothing to do with the government. It was in the coalition agreement that the Liberal Democrats would be permitted to look at alternatives to the "continuous at-sea deterrent", which the prime minister's spokesperson insisted yesterday ministers are completely committed to. Strange, then, that the terms of reference of the Lib Dem review include exploring whether there are any "alternative nuclear postures" that might be worth considering.

"It is a government review," an aide to Clegg insisted to me yesterday. "It's got civil servants working on it!" I've now rung the Cabinet Office to find out exactly how many staff are beavering away on this alternative. This mission was, broadly, unsuccessful. But a spokesman did reveal to me that even within government the status of the Lib Dem review is baffling. They're not even sure whether it is a review. But "some people in Whitehall are calling it an 'alternative review'," I was told helpfully. So it must be. Probably.

The reason for all the confusion is that Lib Dems accepted in negotiations in spring 2011 that the design phase of the like-for-like Trident replacement, which is costing a cool £3 billion, would have to go ahead before 2015. Putting it on hold in this parliament would have effectively meant Trident was being cancelled, something the Tories would never agree to. But the next best option – allowing the design phase and putting off the decision on actually constructing the submarines until 2016 – is alarmingly close to 'business as usual' from the point of view of the Conservatives. As Philip Hammond did so admirably yesterday, they can ignore the Lib Dem review and assume it won't make the slightest bit of difference. Don't go "jumping the gun", Clegg warned yesterday. But can the defence secretary really be forgiven for doing so, given the state of play?

If this issue came to a Commons vote then Trident would get the go-ahead, because Labour and Conservative MPs would combine to support the decision. So putting it off until 2016 doesn't look like an effective delaying tactic because whatever form the next government takes, it's likely to support Trident. The Liberal Democrats would therefore have done better to force the issue to a vote in this parliament, rather than deliberately kicking it into the long grass. That would have generated headlines of another coalition argument – undermining the public's perception that these two parties can work together, but doing an awful lot to make the Lib Dems look more distinctive. As it is, they are in no-man's land. Trident's like-for-like replacement moves serenely closer to reality, whatever the activities of a small group of Lib Dem-driven officials in Whitehall might think.