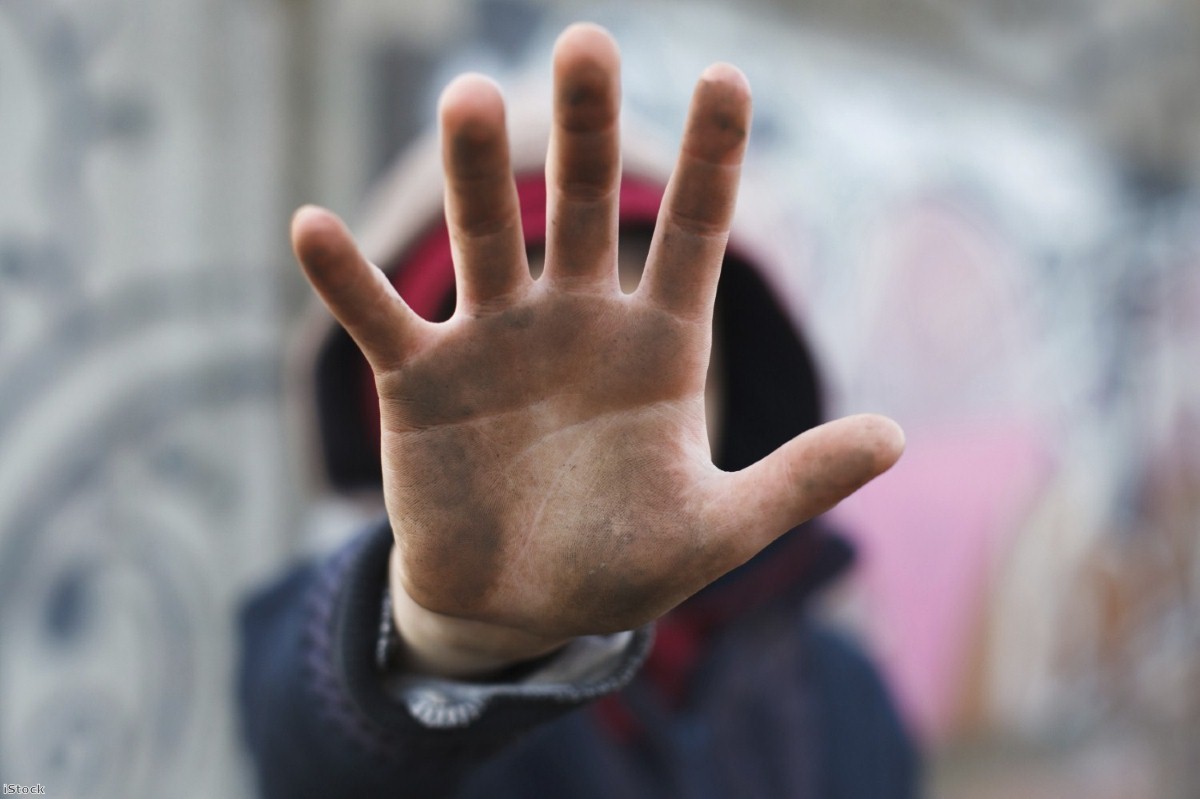 Anyone who has visited the refugee camp in Calais will tell you it is not fit for human beings. Disease is rife, there is barely any sanitation, little shelter, no heating, and people have access to just one meal a day. Trafficking networks thrive amidst the desperate people living in squalor. It's no wonder they call it "the jungle".

Under the Dublin Convention, refugees have to claim asylum in the first EU member state they arrive in. But if a refugee has a nuclear family member in another EU country, they can transfer their asylum claim to that country. In January, a judge ruled that due to the lack of any formal way for a small group of child refugees, who were stuck in Calais, to access their legal rights, they should be able to safely travel to join their close family members here in the UK. They were reunited with their families immediately. But the Home Office appealed.

Since then, a group of volunteers and lawyers from Safe Passage have helped over 40 children from Calais reunite with their families in the UK. And in March, at a press conference with President Hollande, David Cameron said that if unaccompanied minors in Calais had direct family in Britain and applied for asylum in France, under the Dublin Convention they could use the existing processes allowing them to join their family in Britain. He went on: "we’ve talked today about how we can make sure they work better and more speedily."

Sadly, there are no indications that the government has any intention of speeding up the process. The Safe Passage team are aware of 170 children still in Calais who have a claim to be in the UK. They are still being brought through at a rate of around three a week, lawyer-by-lawyer and volunteer-by-volunteer. The UK government has not set up any system for identifying these children or processing their claims.

This week the judges at the Royal Courts of Justice issued their verdict on the Home Office's appeal. It was upheld. Much has been written about what this might mean, whether the government can now stop "Jungle" refugees entering the UK, or if the ruling will leave refugees stuck in Calais. In reality, not a lot will change for children in Calais. They will still be able to claim their right to family reunification under Dublin 3. And the children who came to the UK in January will not be sent back.

An unsuccessful appeal would have put more pressure on the UK government to establish a functional registration system in Calais, one which would identify refugee children with potential claims to family reunification in the UK and assist in the processing.

The sad reality is that without the political will, at the current rate of reunification, it will take a year before all the unaccompanied children in Calais are reunited with their families in the UK. This is forcing children to take matters into their own hands – taking huge risks, stowing away in lorries or vans. Two boys from Calais have died in the last 12 months trying to reach their families in the UK.

No more children should die trying to reach their families in the UK. Theresa May must show the moral leadership necessary to sort this situation out.

Rabbi Janet Darley is a member of Citizens UK