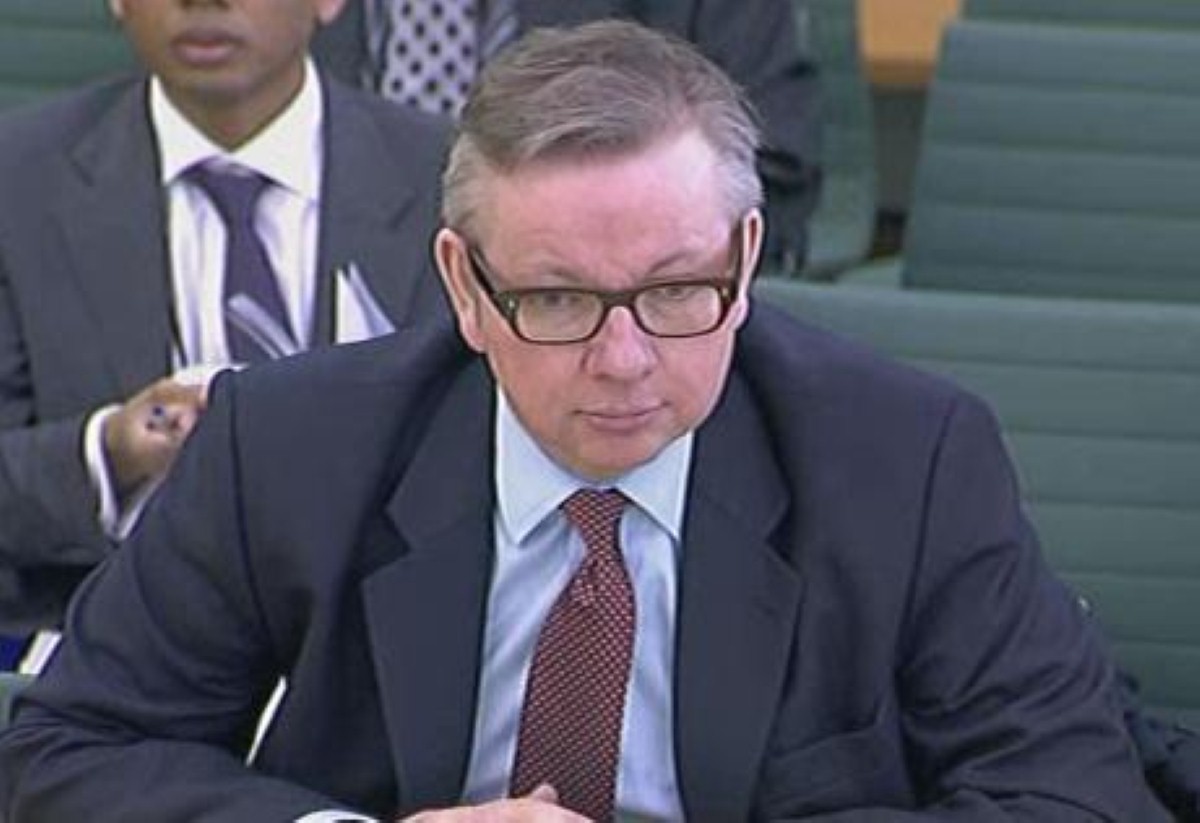 As we await prime minister May, the world of prison reform is also awaiting to hear what will happen to the justice secretary, Michael Gove. The omens are not entirely positive: having rowed with Theresa May in the Coalition government and run against her with his own leadership campaign (let us move gracefully past the wreckage of *that*), we might expect Gove to receive short shrift from the woman, bloody difficult or otherwise, who has emerged holding the prime ministerial crown.

That would be a mistake, however. May should recognise that in Gove she has a capable justice secretary who has been developing a coherent policy agenda for reform.

Whether his agenda will work or not remains to be seen, as by far the biggest challenge the prisons face is the sheer size of the prison population and the pressure that places on institutions and staff. We simply jail too many people in this country and many of those people need not be languishing behind bars. Until that nettle is grasped, government after government will preside over chaos and human misery within the prisons.

Yet, at least Gove has an agenda and having put the effort in to develop one, he should be allowed to see it through. There is no doubt that there are more ideas fizzing around the Ministry of Justice than ever before. In a department crying out for some dynamism, this should be broadly welcomed.

His rhetoric is also humane and enlightened and that alone goes a long way to allowing practitioners in the criminal justice system to do what's best for the individuals they work with. He is a minister who seems unlikely to run into knee-jerk panics and bad case policy-making, unlike almost all of his predecessors. If I were May, that's exactly the sort of justice secretary I would want in post.

We know that Gove is a fan of Game of Thrones, and in particular a fan of Tyrion Lannister, the brilliant strategician who delivers victory in the Battle of the Blackwater for his unloveable father. While the Brexiter could possibly have done with a bit more of the Tyrion grey matter in his ill-fated bid for the Tory crown, May should take note of what happened to the character in the most recent series. He was made the key adviser to a rising Queen. May would do well to keep her own Tyrion at the Ministry of Justice.

Andrew Neilson is director of campaigns at the Howard League for Penal Reform.